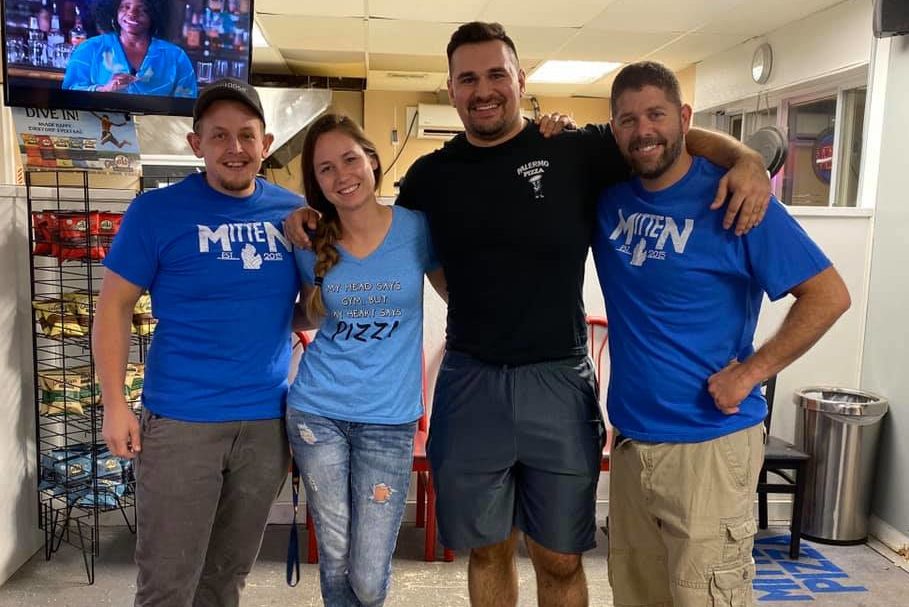 Paying bills brings a hard dose of reality when you’re living out your pizza dreams, but Jamie Zichterman, the owner of Mitten Pizza in Middleville, Michigan, recently had a particularly rude awakening: an electricity bill totaling $19,795.

“I laughed a bit, then I gave myself a minute and let the reality set in to figure out what I could do,” Zichterman told PMQ.

Despite the pizzeria paying its electric bills every month in full, Great Lakes Energy discovered a big mistake due to faulty meter reading.

“They just told me there was a secondary meter – and I don’t own the property – that hadn’t been reporting the usage to their company, so it was feeding the building energy but not reporting back to Great Lakes Energy,” he said.

The pizzeria should have been charged over $1,000 per month for the additional meter. To recoup its losses from the mistake, the power company charged the pizzeria for the past 12 months in a single whopping bill.

Facing a seemingly insurmountable debt, he then posted on his pizzeria’s Facebook page.

“This is not a bill that Mitten Pizza LLC can afford to pay, so it is with great sadness that we are announcing that we WILL close the doors on November 1st and cease operations completely if we are unable to negotiate this bill down to a number that isn’t laughable. We are a small owner-operator pizza place, not a huge chain that has millions in accounts and lawyers paid to handle these circumstances,” he wrote.

Customers immediately sprung into action to help their favorite pizzeria. Joel Robert Pease created a GoFundMe which garnered $3,270 in the first two days. A few people who had never eaten there even donated because they saw the news coverage. The support kept growing, even extending beyond the state’s borders.

“It blew my mind,” Zichterman said. “I knew we had good customers, but I didn’t realize how it would really go. I posted that release on my business’s Facebook page, then left for the gym for an hour. After I had calls from news stations, calls from people about the GoFundMe — it had been shared 300 times, it had gone viral within an hour. I had the three top news stations reaching out. Now I think 170,000 people have seen it (so far.)” 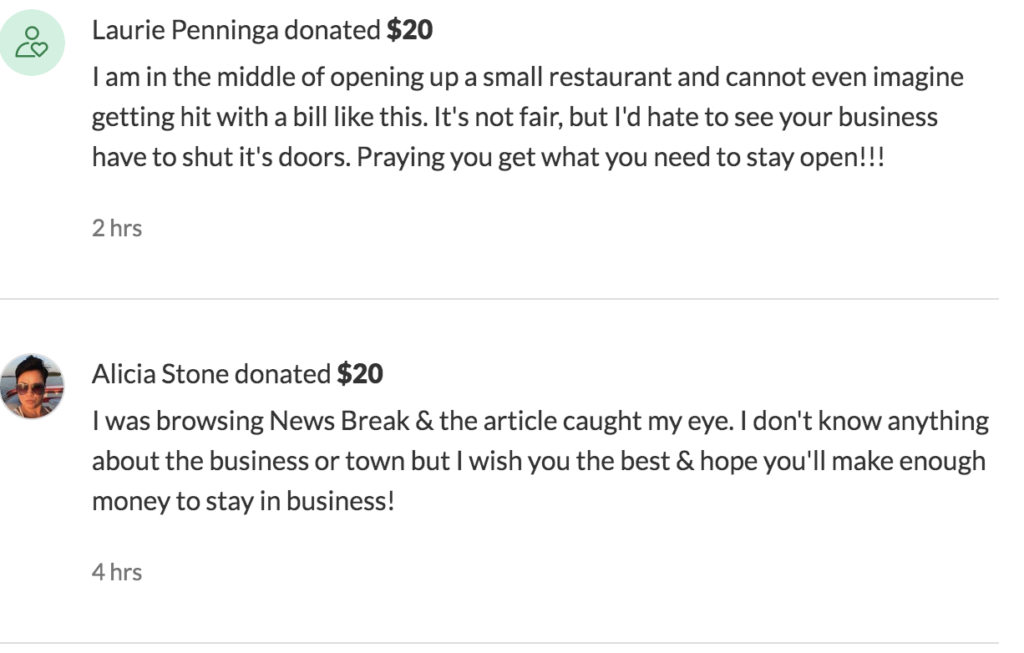 Henri Steffes of Steffes Foundation then organized a raffle fundraiser, cutely named “Save the Pickle Pizza,” which was held on October 11 and 12 at the pizzeria. Supporters donated several items to the raffle, and the pizzeria hosted a live feed on Facebook to declare the winners.  There, Zichterman and Steffes discussed the tumultuous journey from opening the envelope with the large bill to the outpouring of community support.

Zichterman then made an important announcement in the above video: “With all your help and with the community’s help, we don’t have to close.”  He expressed how great the support was, and that he was awed that all he had to do was “answer some questions.”

“Pizza truly brings out the best in people,” he said.