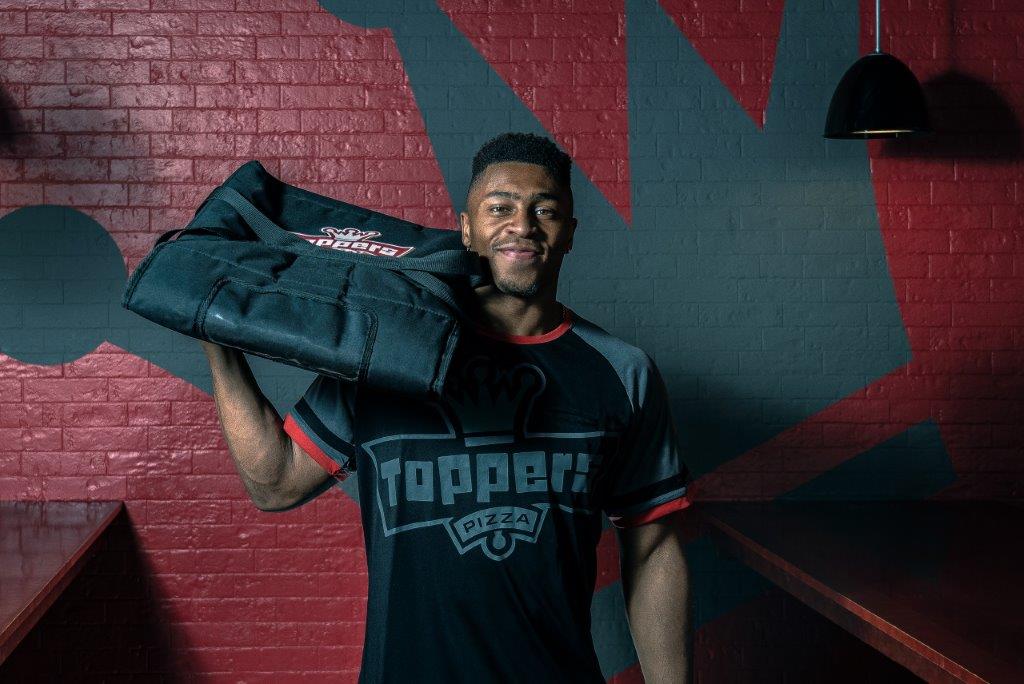 One of college football’s all-time best running backs has gone into the pizza business—even as he gears up for a promising career in the NFL.

“The biggest thing that drew me to the organization was how friendly and open they were, inviting me to the team,” Taylor said in a press release. “When you meet the Toppers home office team, you get a warm, welcoming feeling. It’s like a family member that you see during the holidays that you can’t wait to spend time with. That family atmosphere is going to help me stay connected to Madison.”

Taylor finished his college career at Wisconsin as the sixth best all-time rusher in the NCAA and the first player in history to rush for more than 6,000 yards in a three-year span. He was in the top 10 of Heisman Trophy voting three times (at 6th, 9th and 5th). For the 2018 and 2019 seasons, Taylor was named a unanimous first-team All-American and recipient of the Doak Walker Award for the top running back in college football. In January 2020, he announced that he would forgo his senior season and enter the 2020 NFL Draft, which kicked off today. 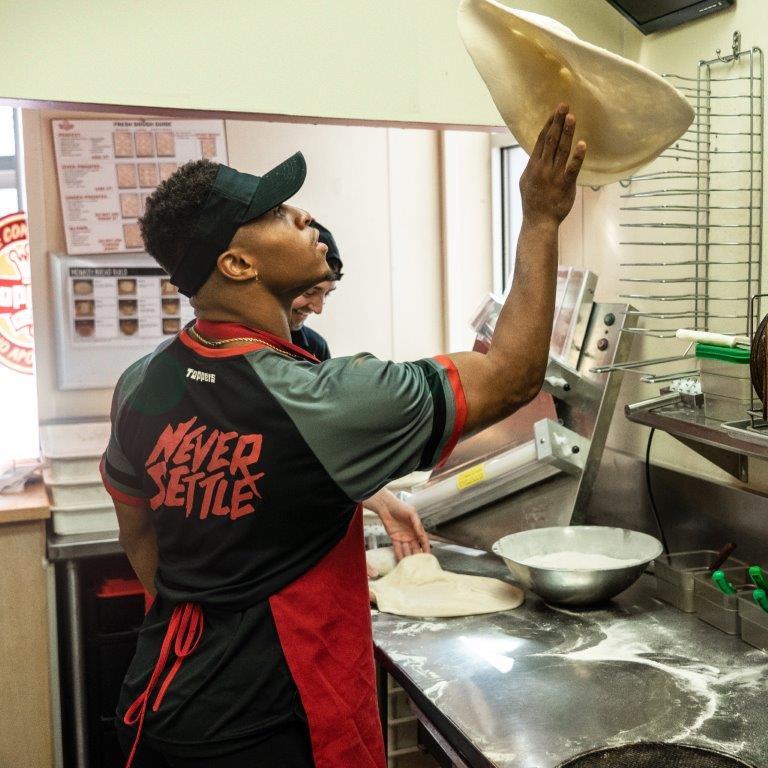 As a Toppers Pizza franchise owner, Taylor plans to continue giving back to the Madison community, which he did often in college, including working with organizations like Badgers Give Back and Badgers Penpals.

“At Toppers Pizza, we are all about our family, which extends from our customers to our team members to our franchisees,” said founder and president Scott Gittrich. “We are proud to welcome Jonathan Taylor into the Toppers Pizza family and look forward to seeing how skills on the football field and love of Toppers’ food translate into business ownership.”

In 2018, Entrepreneur Magazine ranked Toppers Pizza as one of the Top 200 Food-Based Franchises.