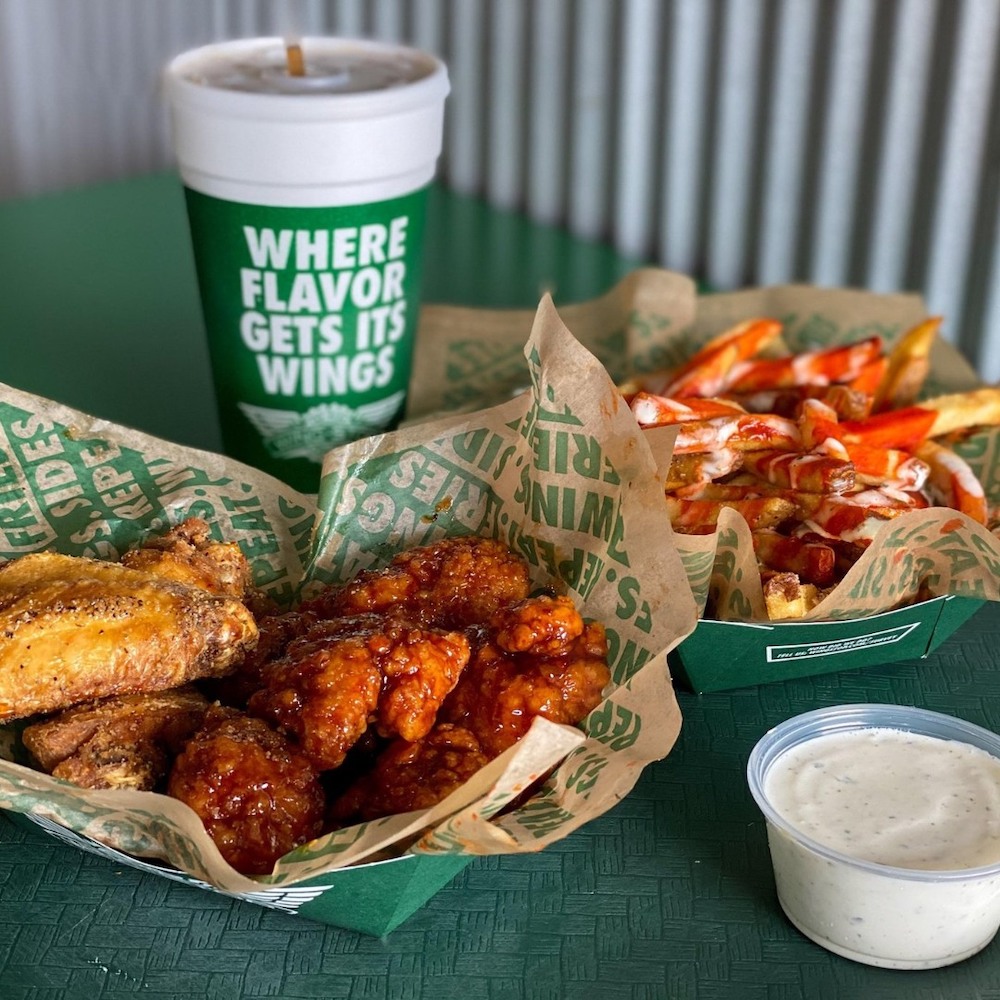 Related: Making the most of your chicken wings during the shortage

In a February 16 earnings call, Wingstop executives said they believe chicken prices are flattening out at last, according to Nation’s Restaurant News (NRN).

“We believe the worst is behind us,” said Wingstop CFO Alex Kaleida in the call. Wing prices have increased by a total of 10%, half of which has been passed on to customers. He said he hopes that will level out to 1% or 2% in the next year.

Despite inflation, Wingstop logged record growth even as the pandemic took hold of the industry in 2020, with more positive results to come. “Many thought it would be hard for Wingstop to eclipse that year of record growth for the brand,” Wingstop CEO Charlie Morrison noted. “As we sit here today, we are happy to say we lapped that number.”

Slightly more than 63% of the sales were digital orders in the fourth quarter of December 2021, which was comparable to Q4 2020.

Wingstop also rolled out a new brand—called Thighstop—last year to take advantage of a less costly part of the chicken. “I think it’s done what we hoped, which is how to understand how to use more parts of the bird,” Morrison said in the earnings call. “It’s done its job to mitigate the volatility of the market.”