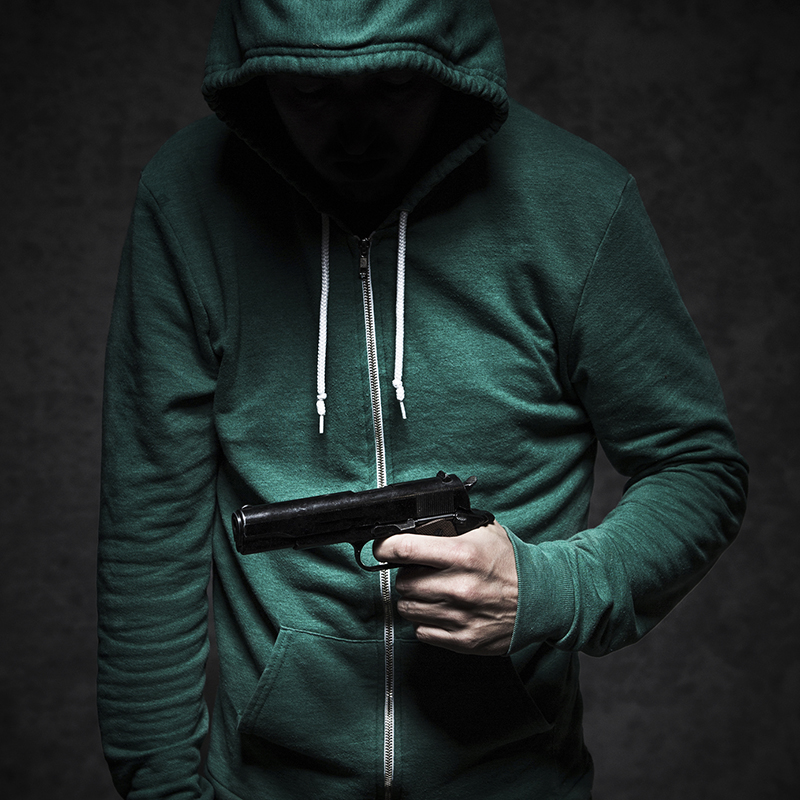 The owner of an Indianapolis pizzeria has an idea for reducing gun violence in his crime-ridden East Side neighborhood: Hand over a gun, and he’ll hand over a free extra-large pizza.

The collected guns will be turned in to the police, says Donald Dancy, owner of D&C Pizza, which has been open since 1980. Dancy says he has been robbed and shot himself in the neighborhood and hopes that his effort could save lives and keep some young people out of prison. “Every one of these crimes, mainly with these kids, I said, ‘If I could reach them with a pizza, I could save a life.’ I’ve got that in my heart, my mind, that I can do it,” he told ABC affiliate WRTV.

Dancy says anyone can bring in a gun and get the free pie—no questions will be asked. The legality of the offer, however, has yet to be determined. Local media say the police and sheriff’s departments are working with Dancy and the prosecutor’s office to figure out if it’s permitted. 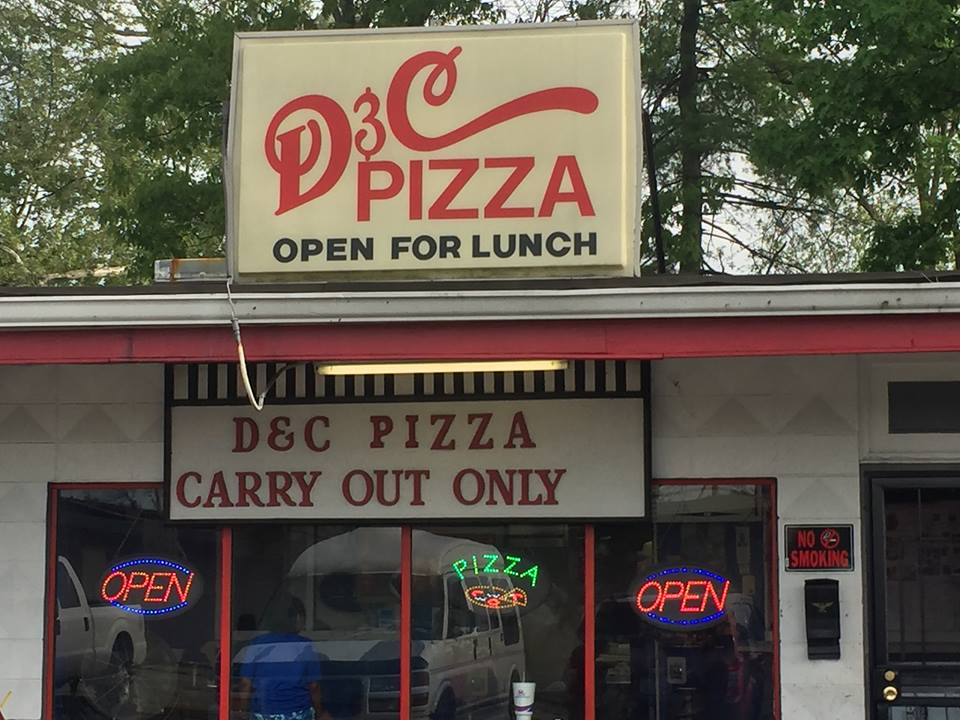 The promotion seems tailor-made for controversy and likely to trigger outrage on platforms like Facebook and Twitter. D&C’s social media presence, however, is minimal. The pizzeria has an official page on Facebook, but it’s limited to contact information, customer posts and a section for reviews (as of presstime, the pizzeria had a rating of 3.8 out of 5 stars).

Even so, recent comments in the review section focused less on the pizzeria’s food than on the pizza-for-guns policy, with one reviewer, Kevin Montgomery, calling it “an excellent idea.” That post led to a spirited debate in which another commenter called Montgomery “a tard.” One poster wrote, “Why not make murder illegal instead of blaming inanimate pieces of metal? Are you going to offer pizzas for hands, feet, hammers, ball bats? They kill more than all guns. Hammers alone kill more people than all rifles combined.”

Another poster said “the guns on the street won’t be turned in unless they were used in a crime and [the gun owners] want to dispose of it without being caught. It’s just a way for criminals to evade prosecution by the law.”

At the same time, the proposal, which hasn't even gone into effect, has earned D&C free publicity all over the Internet, generating headlines on Fox News, the Miami Herald, Bravo TV, Delish.com and the UK's The Independent, to name a few media outlets.