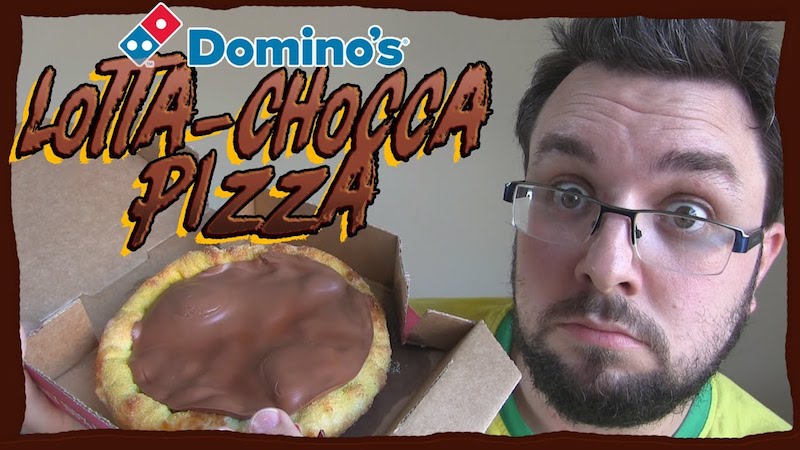 The Brits are showing a lot of love for Domino’s new Lotta-Chocca dessert pizza.

Who can blame them? It’s exactly what it sounds like—a chocolate pizza. What’s not to like? According to British website metro.co.uk, the pizza is served on a 6” pizza crust base with “mountains of melted milk chocolate, making it the perfect pudding for chocolate lovers everywhere. Each slice contains 204 calories, with the full pizza toting up 816 calories. And it’s a bargain for just £4.99.

“We’re delighted to add the new Lotta-Chocca pizza to our menus, as it makes the perfect after-dinner treat for chocolate lovers nationwide,” Domino’s spokesperson Louise Butler said. “It’s already proving very popular so we’d suggest that people do try it quickly while stocks last, though we’d also remind Domino’s super-fans that it is a sharing dessert for four, not all for one.”