As Comet Ping Pong in Washington, D.C., continues to struggle with baseless accusations of sex trafficking in the so-called “Pizzagate” conspiracy, other pizzerias around the country—especially those with edgy marketing themes aimed at millennials and rock music fans—have been dragged into the mess. Relying on innuendo, rumor and speculative interpretation of logos and promotional artwork, conspiracy theorists claim some pizza restaurants are secret havens for perverts, pedophiles and Satanists, with hidden rooms and underground tunnels to conceal their illegal activities.

The NYPD has increased patrols around Roberta’s, a legendary Brooklyn pizza eatery, after its name continually popped up on website posts focused on Pizzagate and its workers reported receiving death threats. The same goes for East Side Pies in Austin, Texas, where the company’s logo—an eye with a pizza slice and the slogan, “We Know What You Want”—apparently reminds conspiracy theorists of alleged “Illuminati” symbols and devil worship.

At Roberta’s, the NYPD hopes to prevent another incident like the one at Comet Ping Pong, where a man with an assault rifle stormed in, fired a shot and went searching for victims of an alleged sex-slave ring touted on social media and fake-news sites. Some conspiracy theorists have claimed, without offering any evidence, that Hillary Clinton and her campaign manager, John Podesta, along with other Democratic leaders, are the masterminds behind the fictional operation, which supposedly involves pedophilia and sex trafficking.

Read what the granddaughter of the man behind the Zapruder film has to say about Comet Ping Pong and Pizzagate.

As Daniel Maurer writes in BedfordandBowery.com, Roberta’s, which uses edgy themes and occult imagery in its marketing efforts, is the latest pizzeria to be targeted by these conspiracy buffs. Maurer lists more than a dozen spurious claims made by conspiracy theorists to back up their accusations against Roberta’s. One Youtube video, for example, points out that Roberta’s is an anagram for “aborters,” while some outraged accusers note that the pizzeria’s wine menu has an image depicting a skeletal hand holding a glass of wine above which hovers an upside-down cross, indicating proof of devil worship. A meme for an Easter party, depicting a giant rabbit holding two screaming children, was also seen as proof of evildoing.

Other pizzerias, including Goat Hill Pizza in San Francisco (accused by Pizzagate theorists of being a front company used by Rep. Nancy Pelosi to funnel money illegally to Democrats) and East Side Pies in Austin, have also been singled out in Pizzagate. In the latter case, MyStatesman.com, the Austin Statesman’s website, reports that police are investigating threats made against East Side Pies’ owners and employees. That pizzeria’s woes began when someone unknown to the owners left reviews on the company’s Facebook page mentioning Pizzagate and claims of pedophilia. “That day (co-owner Noah) Polk was alerted to a thread on the message board Reddit suggesting East Side Pies might also be a part of the fictional sex-trafficking ring," MyStatesman.com reports. "Once he went down that Internet rabbit hole, Polk was shocked to find myriad posts falsely tying East Side Pies to the debunked conspiracy theory.”

Online commenters have been making “wild and baseless accusations” about the Austin pizzeria, the MyStatesman.com article continues. “They interpreted the restaurant’s logo as a symbol of the Illuminati, questioned the meaning of photos of pizza-eating children on East Side Pies’ Facebook account, inferred that pictures of staffers with former Austin Mayor Lee Leffingwell was proof of nefarious political ties, and claimed co-owner Michael Freid, an alumnus of the Culinary Institute of America, had ‘connections to the CIA.’” 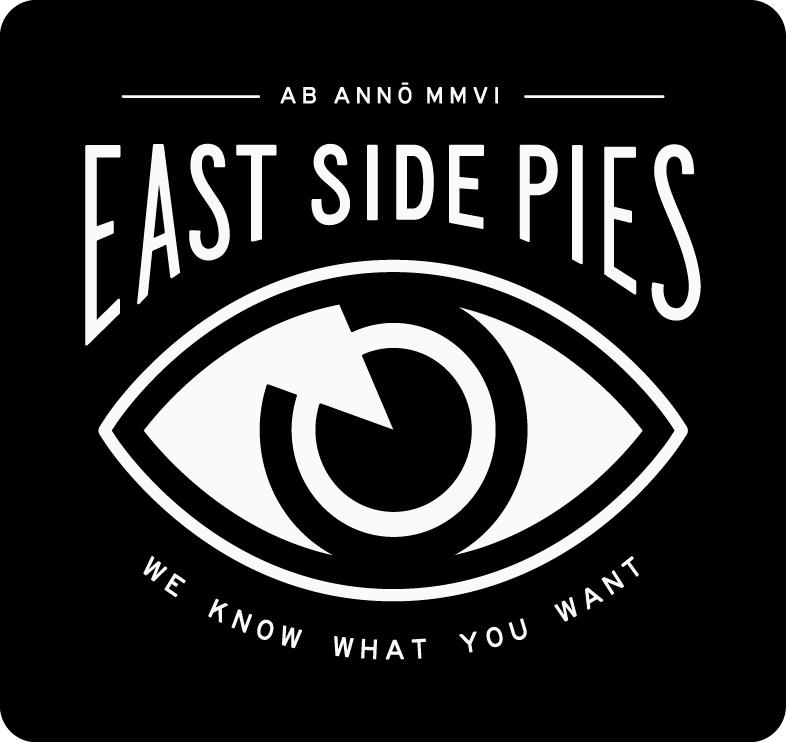 One accuser, Owen Shroyer, hosts a live-streaming podcast called “Engage Liberty” in which he described his supposed visits to various East Side Pies locations. He claimed he was “weirded out” by what he saw, including employees with piercings and blue hair, band fliers with “satanic” symbols, “a weird locked-up grate in the back” of one store and two children playing dominoes in the presence of an adult.

Part of the problem with these claims—and their unchecked proliferation on the Internet—is that “it’s hard to know which of these points have been advanced in earnest and which are an act of trolling,” BedfordandBowery.com adds. “Certainly not everyone thinks Roberta’s is a hotbed of Satanic evil.” The article points to a thread at voat.co, an online hotbed of Pizzagate conspiracy claims, in which a commenter wrote: “You guys are hilarious. Bushwick (the Brooklyn neighborhood Roberta’s is in) is an extremely popular hipster neighborhood, ever since Williamsburg got too expensive … The only crime going on in Bushwick is rich, white gentrifiers smoking weed, doing graffiti and blowing their parents’ money. You guys need to get out more.”