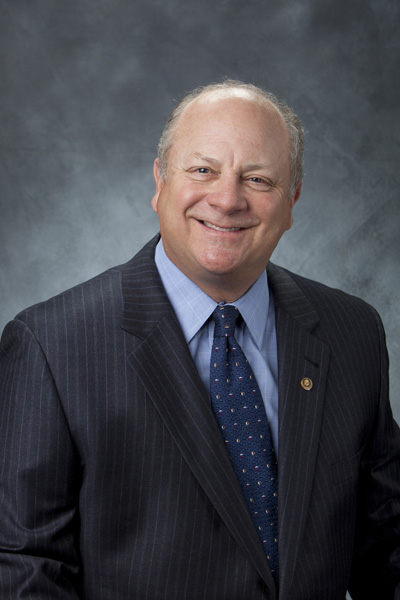 Seeking to continually exceed customer expectations amid an increasingly competitive marketplace, the Wilbur Curtis Company — a premiere manufacturer of commercial coffee and tea brewing systems — has promoted two key executives. Kevin Curtis (pictured) has been promoted to the position of president and chief executive officer, Michael Curtis has been promoted to executive vice president.

The announcement was made by Chairman of the Board and Kevin’s father Robert A. “Bob” Curtis, saying, “Kevin has proven himself an invaluable asset to our business. He brings the right combination of leadership, passion, vision and family values to ensure the long-term success of our company. I am proud to name him as my successor.” Kevin Curtis’ appointment assures a seamless transition for a company that has been a leader in the foodservice industry for over 70 years—a track record marked by such innovations as the world-renowned Gemini® IntelliFresh® Brewing System, Thermal FreshTrac®, and the Curtis Gold Cup® single-cup coffee brewer. Kevin has headed Curtis’ sales, marketing and product development areas since joining the company in 1986, and surpassed company goals year after year. Bob Curtis remarks, “His great approach in working with customers, as well as building a strong reputation of honesty and loyalty, has truly set the Wilbur Curtis Company apart from others.”

As president and CEO, Kevin will be charged with expanding on that rich tradition, focusing on product innovation and sales growth, setting strategic goals, and further extending the vision set by Bob Curtis. Other organization changes included the announcement of Kevin’s brother, Michael Curtis as the new executive vice president. After joining the company in 1993, Michael has been the primary author of Curtis’ famous operational and administrative excellence. “Kevin has always taken care of the ‘outside’ of the company, while I have focused on the ‘inside,’ “ Michael Curtis commented, “with Kevin as our new CEO I firmly believe that together we make an unbeatable team, providing the utmost in value to our customers, and the finest working environment to our internal Curtis associates.”