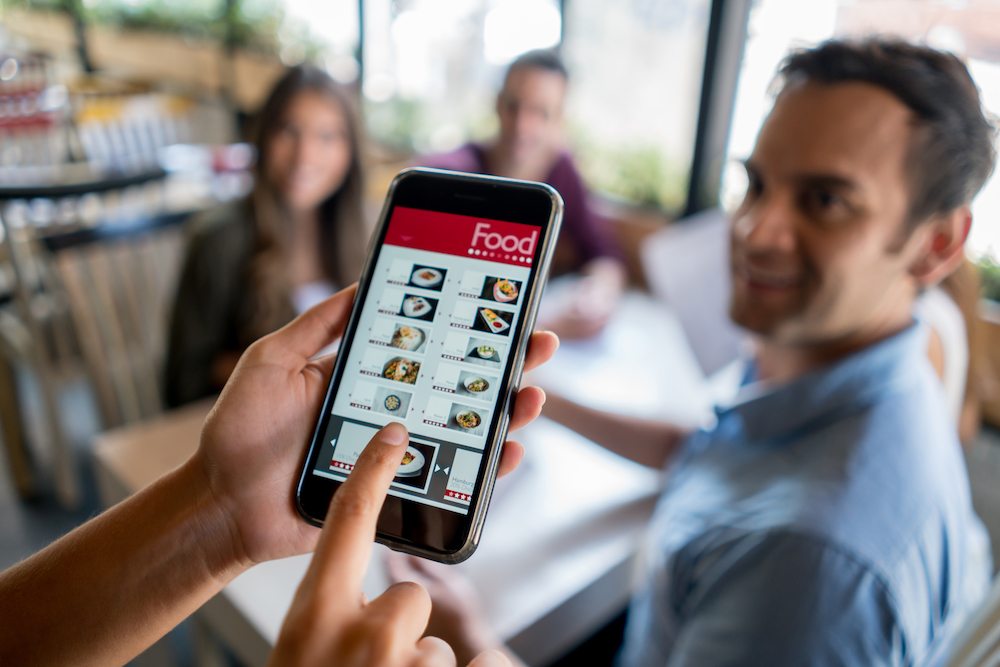 As most businesses want to collect more and more data from customers to benefit their marketing efforts, they may be surprised to learn—just in time for national “Get to Know Your Customer Day” on April 18—that most customers actually don’t want to get that chummy. In fact, according to a new U.S. survey conducted online by The Harris Poll on behalf of Wilbur, a new, ultra-simple loyalty program designed by Smart Transaction Systems, most Americans (71 percent) would be less likely to join a loyalty rewards program that collects personal information (e.g., address, account information), with 27 percent saying they would be much less likely.

In addition, most Americans (58 percent) are also less likely to join a customer loyalty program that requires them to download an app to access the benefits, with 26 percent saying they would be much less likely.

“These survey results prove that U.S. consumers are becoming much more selective about the loyalty programs they join and, I believe, are ultimately more loyal to brands that respect their personal privacy,” said Ray Clopton, President and CEO of Wilbur and Smart Transaction Systems. “It is really important for businesses to pay attention to what their customers want—especially when developing a loyalty program—and I think these results could not be timelier given that we’re about to celebrate ‘Get to Know Your Customer Day.’ Yes, businesses should get to know their customers—but as people. Not as a slice of a database or a spreadsheet column.”

“What these results tell us is that customers don’t want to join a loyalty program that asks for too much data or requires them to carry another card in their wallet or download another app on their smartphone,” Clopton says. “We have been hearing this from customers for years, which is what inspired the creation of Wilbur and how it works. But it feels official now that a reputable research company like The Harris Poll has validated our assumptions and informal research.”

Wilbur is a privacy-friendly, super simple loyalty program designed for busy business owners who don’t have extra time to manage a loyalty program, and customers who don’t want to fill out another form, carry another card or download another app. The program only collects customers’ first name and phone number, and only texts them when they have earned or redeemed rewards.

This survey was conducted online within the United States by The Harris Poll on behalf of Wilbur from April 4-8, 2019 among 2,003 U.S. adults ages 18 and older. This online survey is not based on a probability sample and therefore no estimate of theoretical sampling error can be calculated.