Who is Responsible for Third-Party Delivery Drivers? - PMQ Pizza Magazine 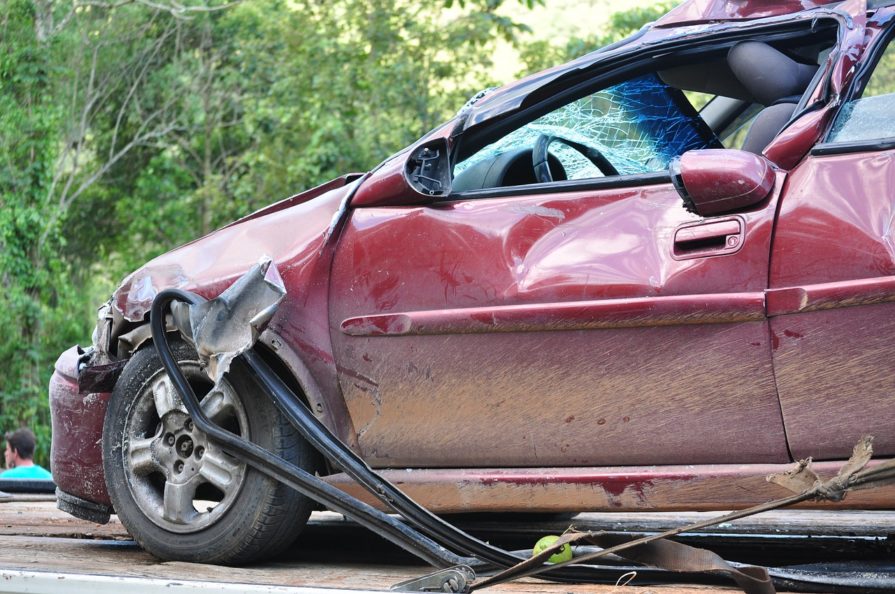 PMQ wanted to know more about how the legal system views third-party contractors and who is liable if an accident happens during a pizza delivery.

We reached out to Jonathan Mazer, a partner at Schlam, Stone & Dolan in New York City, who advises, “If you plan to use independent contractors in any capacity, have a written agreement, make sure the contractor understands their status and follow best practices in managing the relationship. Don’t end up as a defendant in a car accident case or worker misclassification suit without being prepared.”

Mazer went on to provide additional details concerning contracts, proof of a third-party claim, and liability.

PMQ: Before working with a third party, what are some ground rules an operator should consider?

PMQ: Is a contract/agreement usually standard? Does the operator or third-party usually provide one, and what should be included?

Mazer: Independent contractor agreements should be tailored to the nature of the operations and relationship involved; therefore, they can vary significantly. Plus, they should be consistent with the legal precedents for independent contractors in that state. Once a form of agreement suitable for the business is created, it may be used with more than one contractor who occupies the same or a similar role. A trusted attorney should be involved in drafting such agreements, and determining when their use is appropriate.

PMQ: What is usually required of the operator to hire a third-party?

Mazer: In an independent contractor relationship, management pays the contractor for the work completed, according to the terms of the agreement. Restaurant owners limit certain taxes and labor expenses; they avoid many employee-related expenditures, such as worker’s compensation insurance, unemployment insurance and health insurance, among other expenses. However, if the worker’s classification is challenged, management will want to have proof, in the form of a written agreement with the worker, and records showing the relationship was managed in a manner consistent with the agreement.

PMQ: If a third-party delivery driver is hired and an accident or worse occurs, who is liable?

(Disclaimer: The information contained here is for information only. Please seek out advice from your own lawyer concerning individual circumstances.) 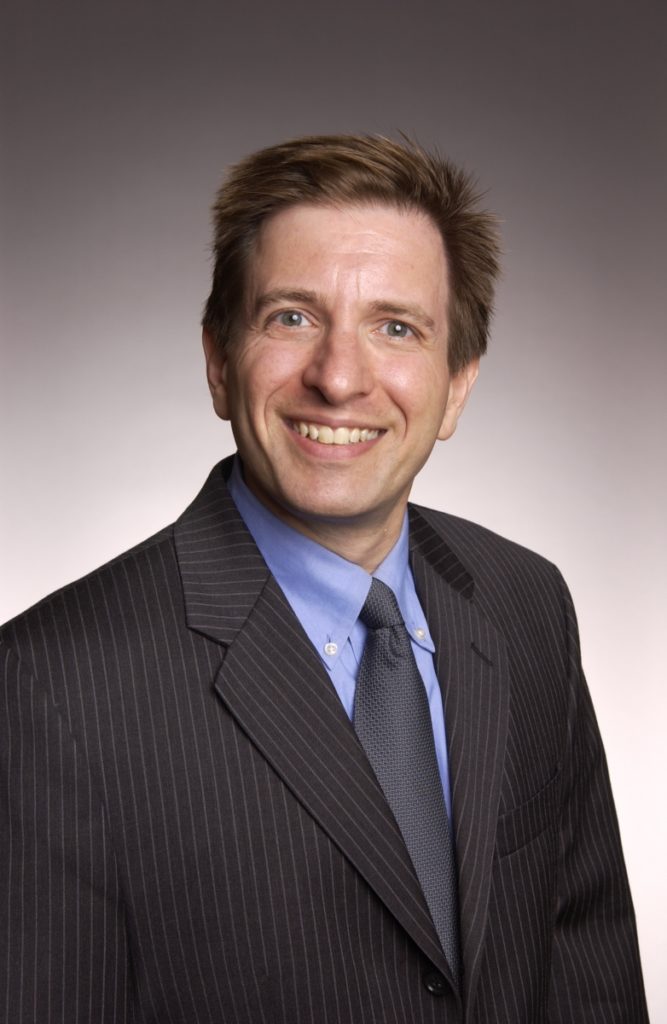 Mr. Jonathan Mazer, partner at Schlam, Stone & Dolan, has represented various ground transportation businesses in a variety of disputes before the courts and administrative tribunals. Many of these disputes concerned the independent contractor status of the worker affiliated with the dispatcher. This issue is being presented with increasing frequency by the growing number of gig economy workers who receive referrals for a wide range of jobs via phone apps.

The views and opinions expressed by PMQ contributors are their own.