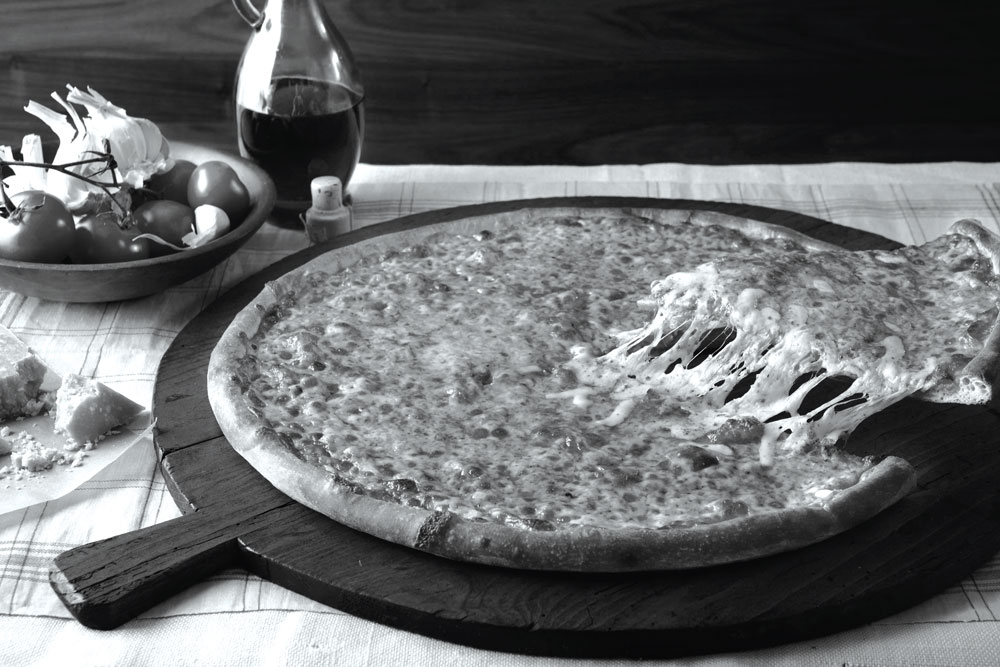 Naples, Italy, native Michele Scotto opened Villa Pizzeria (now called Villa Italian Kitchen) in 1964 with a handful of authentic old-world recipes and a commitment to hospitality and quality ingredients. Located next to the Ed Sullivan Theater on Broadway in New York, the pizzeria innovated off the bat (offering delivery in its inaugural year) and swiftly gained kudos from celebs and civilians alike. “Back then, guests had never tasted anything like Michele’s family’s Neapolitan-style pizza with fresh handmade dough,” says Andrew Steinberg, senior vice president of operations of Villa Enterprises Management (villapizza.com), based in Morristown, New Jersey. “Ed Sullivan used to come in and buy a 15-cent coffee and 25-cent slice of cheese pizza before every show.”

Villa eventually grew, opening its first airport location in 1994, first international location in Naples in 1996, and first mall location in 1997. Today, three generations of the Scotto family are involved with running the company. Steinberg notes that brothers Biagio Scotto, president, and Anthony Scotto, CEO, are the perfect duo, managing the development of multiple brands in multiple real estate venues, franchising, and growing their family’s successful “under the radar” company for years. “I’m so proud of my sons,” Michele beams. “Biagio used to deliver pizzas and knew how to make money when he was just a boy; Anthony was always the people person. Together, their personalities and strengths fit together to make my once-small pizzeria into a global multibrand hospitality company.”

The company still holds on to Michele’s traditions, handmaking pies with fresh dough, whole-milk mozzarella and homemade sauce; top sellers include the plain cheese pie and its signature Stromboli. While celebrating 50 years in 2014, Villa opened 70 new locations last year (reflecting a 25% growth), bringing its total to 400 locations, but the business carries on as a family affair. “I used to work at my pop’s pizzeria in New York when I was old enough to walk,” recalls Biagio. “Now my own daughter is working with operations, so someday maybe a fourth generation will be involved!”