What if Restaurants Banded Together to Cut Out Third-Party Delivery Platforms? - PMQ Pizza Magazine 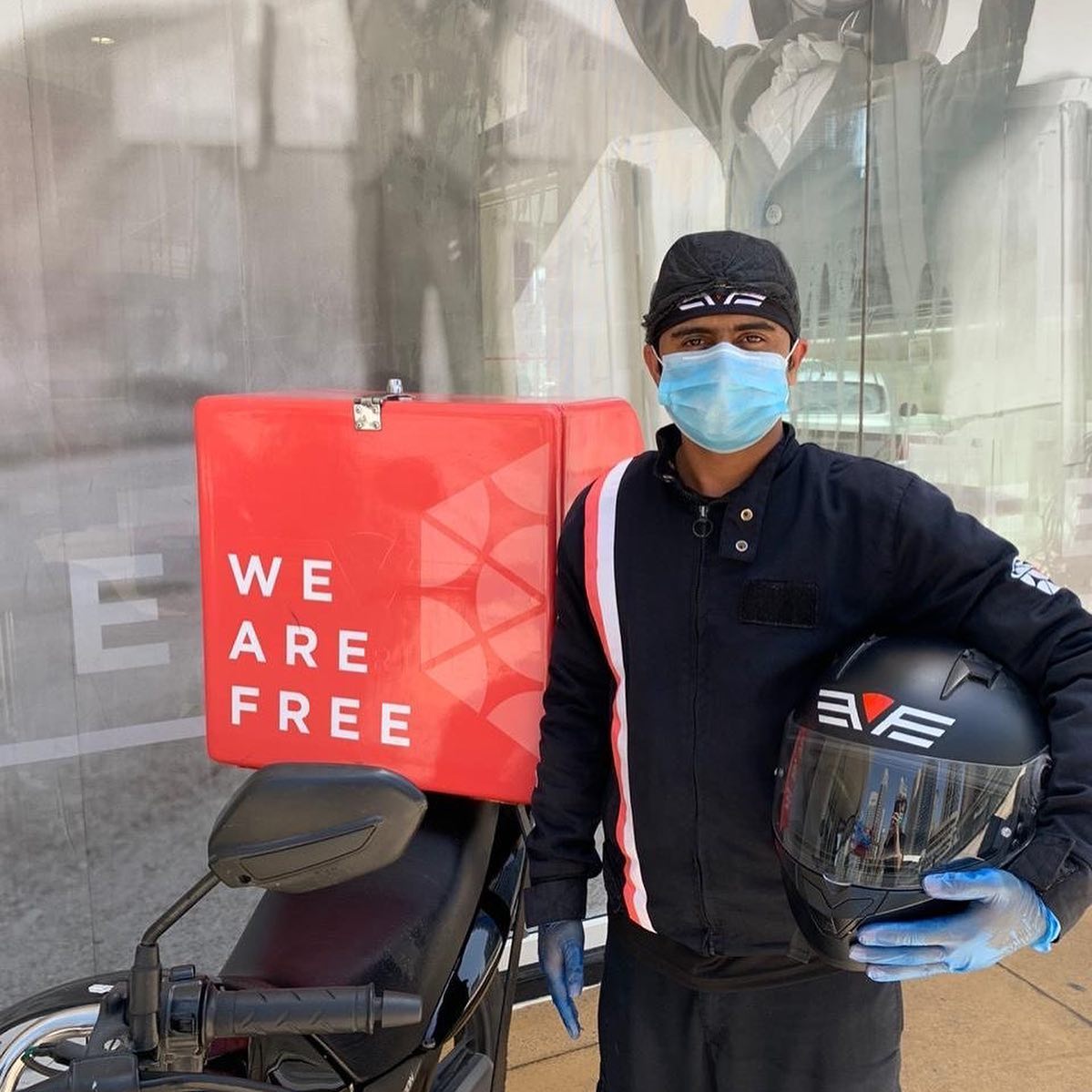 Restaurant owners in Dubai have banded together to create their own food-delivery platform and cut out third-party aggregators entirely, according to The National. The goal is to save money on third-party commissions and earn higher profits.

Like most of the world, Dubai’s dine-in restaurant business has been ravaged by the coronavirus pandemic, forcing many operators to move into delivery. At the same time, third-party delivery companies have been racking up commissions of up to 35 percent per order.

“Although I fully support [restaurants moving to a delivery-only business model], this has created an undue advantage for delivery aggregators who have only attempted to reduce the cost to customers but maintained outrageous commissions to local restaurants at 30 to 35 per cent,” Sheikha AlMheiri, founder of Mad Hospitality, which runs two eateries in the United Arab Emirates, complained to The National in late March.

AIMheiri was one of a number of restaurateurs—including the owners of Oh Brgr and Tania’s Teahouse—calling on third-party platforms to cut their fees to help out restaurants struggling to survive the burgeoning pandemic. “I urge the respective regulatory bodies to impose a mandatory cap on those commissions at 10 per cent during this period until the playing field is leveled again for all stakeholders,” she said.

Tania Lodi, founder of Tania’s Teahouse, said restaurants that lack delivery capacity have no choice but to partner with third-party apps. “However, with a crippling commission to cover as well as mandatory discounts, our profit margins are weak,” she said. “This isn’t a Titanic-like Rose and Jack scenario; we can all fit on the raft and stay afloat if we support one another.”

But their pleas seemed to fall on deaf ears, so in April several Dubai restaurateurs developed a plan to pool their food-delivery resources, going in together on purchasing vehicles and hiring drivers. According to The National, more than 100 restaurants have expressed interest in taking part in the new model. A “seamless and user-friendly platform, with Android and iOS versions and a website,” is already in the works, according to Shajeer Parambath of Mayfair Restaurants, one of the partners.

The group plans to launch the service within three months in some parts of Dubai. The commission rate will be tailored to individual restaurants to make sure the service is affordable to all.

“One of the reasons this idea came about is because it gives us a way to optimize deliveries,” Parambath told The National. “A lot of restaurants have delivery fleets, but, on average, they are only being used at 50 per cent capacity. This technology will help us optimize logistics, allowing drivers to make up to 20 deliveries a day instead of the 10 to 12 they do on an average.”

Using a service owned and controlled by restaurants could also pay off if the third-party entities keep raising their rates.

“Creating our own platform might be a huge one-time investment, but it will secure our future,” said Shanavas Mohammed of the Golden Fork Restaurant chain in The National story. “Overheads and logistics can be better managed and synergy of scale can be achieved if this is done right. It could be a game changer for the F&B industry to share a common platform that has been developed by us while sharing delivery resources to keep costs in check.”

With often dusty conditions and summer temperatures reaching up to 113 degrees, food delivery is practically a necessity in Dubai, the Gulf News reported in February 2019, as third-party platforms were exploding. That article painted a fairly rosy picture of the relationship between UAE restaurants and third-party delivery companies. But one Dubai pizzeria operator warned that the aggregators’ high commissions were not sustainable.

“Restaurants cannot support these fees, and third-party companies are putting our competitors out of business,” Ian Ohan of Freedom Pizza told Gulf News at the time. “Even with these high fees, third-party food delivery companies lose money on every single delivery. They are funded by easy tech money that is fast drying up.”