Is New York Pizza About to Get Even More 'Edible'? - PMQ Pizza Magazine 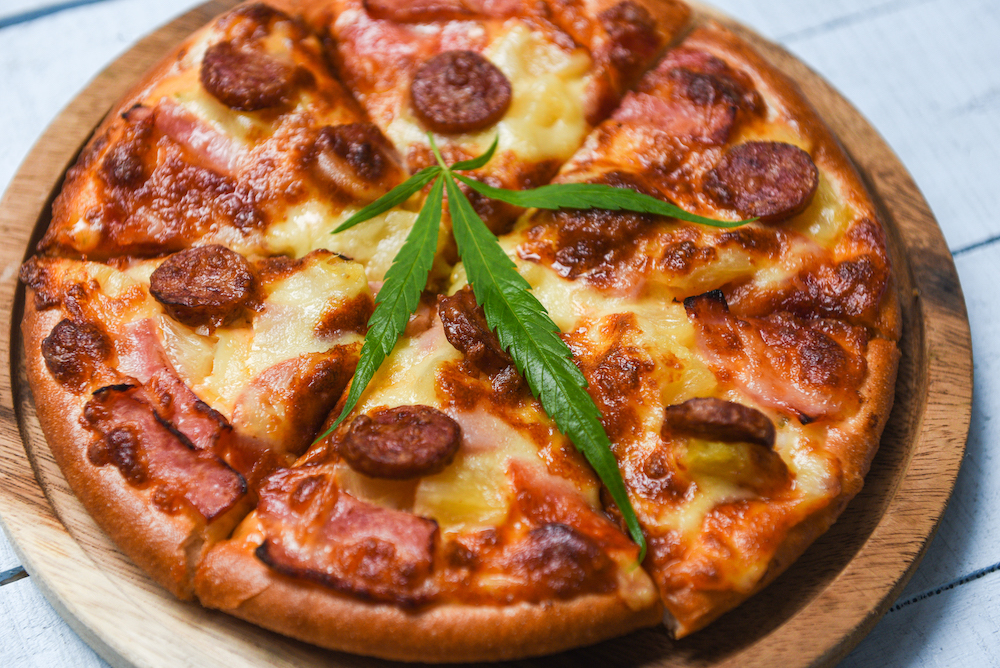 The tabloid reports that Aaron Ghitelman, a spokesman for New York’s Office of Cannabis Management, has confirmed that the prospect has been discussed. If it’s approved, restaurants with the proper license could offer pot-laced pizzas to anyone under the age of 21.

But, hey, man, don’t think of your local pizzaiolo as your dealer just yet. “The regulations regarding infused food products have not been released yet,” Ghitelman said.

Labeling of foods containing cannabis and the portions used would almost certainly be required, and restaurants that already serve liquor would not be allowed to offer weed as well. That means a large number of eateries would automatically be excluded, the Post notes, harshing the buzz for many New York City operators.

New York legalized recreational marijuana last year, and the state will begin issuing licenses to sell it this fall.

The New York Post says some pizzerias have already started experimenting with cannabis oils in their tomato and pesto sauces in anticipation of the new rules.