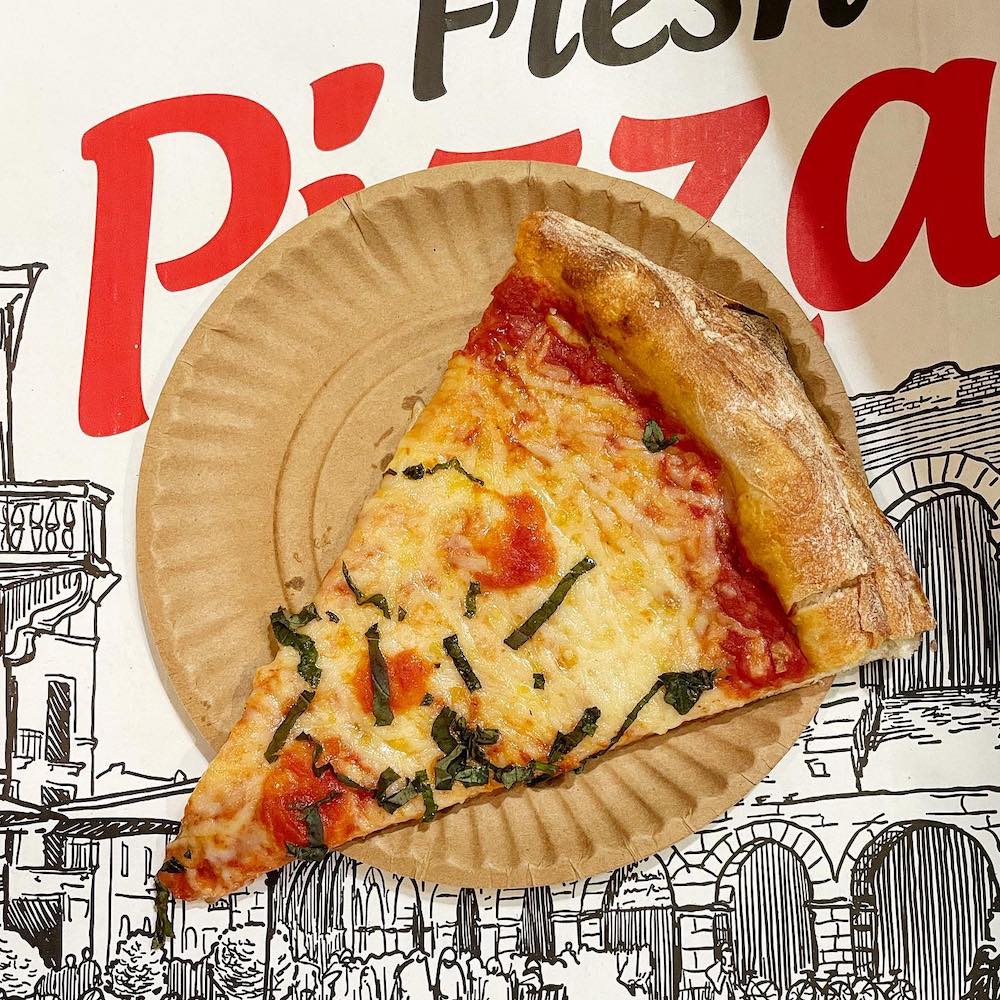 At Vito’s Slices and Ices in Manhattan, owner John Accardi aims to please with Pleese plant-based cheese, and it has been a hit with his vegan customers, he said.

“Using high-quality ingredients is super-important to me, and I just hadn’t been impressed with vegan cheeses I’d tried until I tasted Pleese,” said Accardi, who has been topping his eatery’s popular Vegan Pie with Pleese cheese for about a year and a half. “The most common problem with other vegan cheeses is they don’t melt. Pleese looks, tastes and melts just like the real thing. That’s why our customers love it.”

New Yorkers Kobi and Abev Regev founded Pleese after they went vegan in 2014 and missed the taste of their favorite NYC pizzas. The plant-based cheese is an all-natural, kosher product that’s made from beans and free of soy, nuts, dairy and gluten.

Accardi said sales of Vito’s Vegan Pie have increased significantly in recent months, which he attributes to the quality of Pleese cheese and the power of word-of-mouth marketing among the pizzeria’s fans. Having a vegan option on the menu would benefit any pizzeria owner, he says. “It’s the direction the industry is going, and it’s what the customers want.”

For National Pizza Day earlier this month, Vito’s Slices and Ices ran a special two-for-one vegan slice promotion, which garnered significant buzz and attention from customers, influencers and even local reporters from outlets like the New York Post.

Related: You’ll want to believe in this “X-Files”-themed vegan pizzeria

Accardi isn’t the only restaurant pro to sing Pleese praises. Celebrated chef Helen Chardack, a veteran of pioneering vegetable-forward restaurants, is an early investor and culinary advisor to Pleese. She said she was drawn to the “clean, balanced flavor” of Pleese, which doesn’t overwhelm taste buds or coat the roof of your mouth.

“The best thing about Pleese is that it can be used anywhere cheese can be used,” Chardack said. “It’s as great served cold and tossed in a fresh leafy salad as it is warm and melted on a pizza or in a panini. There are a LOT of possibilities.”

“I always think simple is best,” Chardack added. “I love Pleese in a grilled cheese sandwich with fabulous rustic bread and pickles on the side, or in a quesadilla with dried herbs, sea salad and a nice green salad.”

Food industry professionals who would like to try Pleese can request a sample at pleesefoods.com/offer.