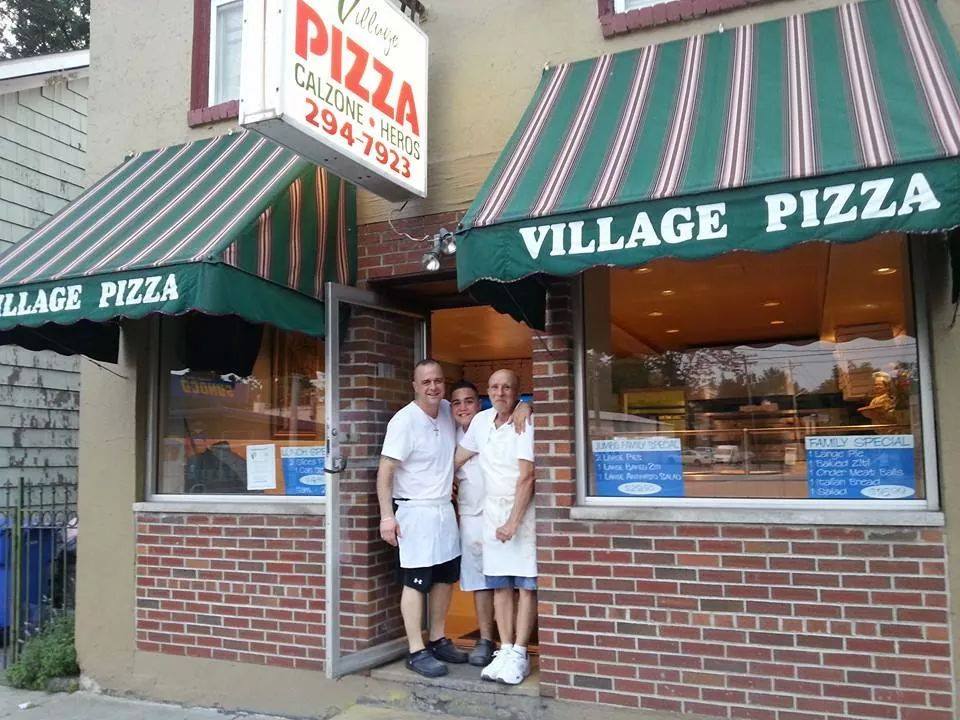 The co-owner of Village Pizza, located in Goshen, New York, knows how expensive it can be to keep your family fed—he has five kids of his own. As local workers face abrupt layoffs with bills still to pay, he’s letting families eat at his restaurant and make arrangements to pay him later.

Jon Paul Brancato runs Village Pizza, a 37-year-old community mainstay, with his father and his 20-year-old son. Facing new restrictions imposed by Governor Andrew Cuomo to slow the spread of the coronavirus, the pizzeria has begun offering delivery after stopping nearly 20 years ago, plus curbside pickup service and carryout family deals with one-half trays of menu items like salads, chicken parmesan, penne vodka, chicken cutlets and baked ziti for $65 on a first-come-first-serve basis.

But not everyone can afford even the relatively low cost of a delivered pizza. Brancato told  Spectrum News he’s willing to serve those customers on the honor system.

“You know, you can come to me personally, and … I will give you the food and have a contract between you [and me] verbally that you can pay me when things get better,” he said in the interview. “If we have it our way, nobody will go hungry.”

A March 16 post on the pizza shop’s Facebook page doesn’t specifically refer to an “eat now, pay later” system, but it states, “We are a trusted family, and we want you to keep your trust in us. We will make any financial arrangements for any families that [are] maybe suffering during this difficult time. We have five kids, and we know how much it costs to feed them. That’s why we will go to any measure to help support our community that we love being a part of.”

“It’s never a matter of trust,” Brancato told Spectrum News. “We know everybody is good for their word. That’s the way it’s always been shown to us here. ”