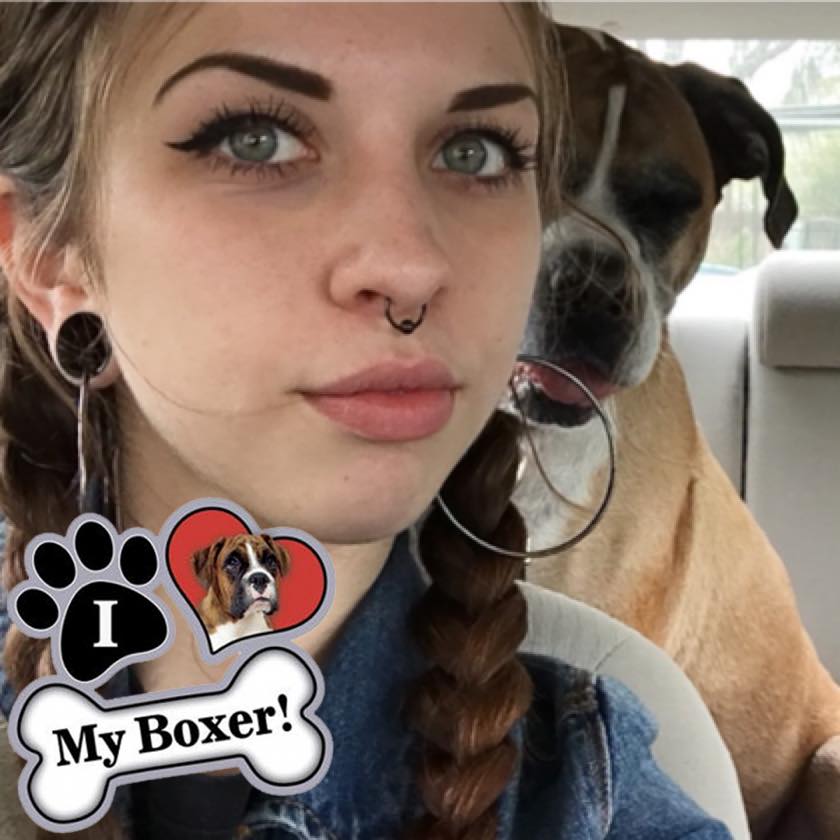 A pizza restaurant waitress struck a blow for victims of sexual harassment everywhere when she body-slammed a male customer who groped her, with the entire scene captured on videotape.

Police arrested Ryan Cherwinski, 31, and charged him with sexual battery that same day, according to SavannahNow.com. The incident occurred on June 30 at Vinnie Van Go-Go’s, a pizza restaurant in Savannah, Georgia, but the video only went viral this week.

The video shows the waitress, identified as Emilia Holden, walking away from a guest’s table as the man, presumably Cherwinski, approaches. With Holden’s back turned to him, the man reaches out and touches her rear end. Holden whirls around, grabs the man by the back of his shirt, and throws him against the wall. She then points her finger at him and appears to shout at him.

Related: Why it's important to protect your pizzeria employees from bullying and abuse.

When police arrived, they reviewed the video footage and arrested the suspect, who reportedly spent the weekend in jail.

After the video went viral, Holden treated it as an opportunity to promote a favorite cause: animal welfare.

“I appreciate all of the kind words from everyone but I’d also appreciate it if people would stop tagging me in the video,” Holden posted on her Facebook page on Thursday morning. “I know what happened, I was there. Also I am NOT I repeat NOT interested in doing interviews on the matter. What’s done is done, he got what he deserved and I’m just trying to live my life.”

Related: Learn to how to halt sexual harassment in your pizzeria before it happens

However, Holden did grant an interview to People Magazine, in which she described the incident and its aftermath. “I looked at him and I said, ‘You don’t touch me, motherf—–!’ I didn’t even think, I just reacted,” she said in the interview. “I don’t know how I reacted the way I did. I’ve never done that before.”

Holden said she was happy that the viral video has inspired women and girls to resist sexual harassment. “I’m not glad that it happened, but I’m glad that it’s had such a positive outcome,” she told People. “I’m glad that other women can see this and know that you can stand up for yourself.  You also have the right to wear whatever you want without having to worry about being groped.”

As of Friday afternoon, the video had more than 2 million views on Youtube.