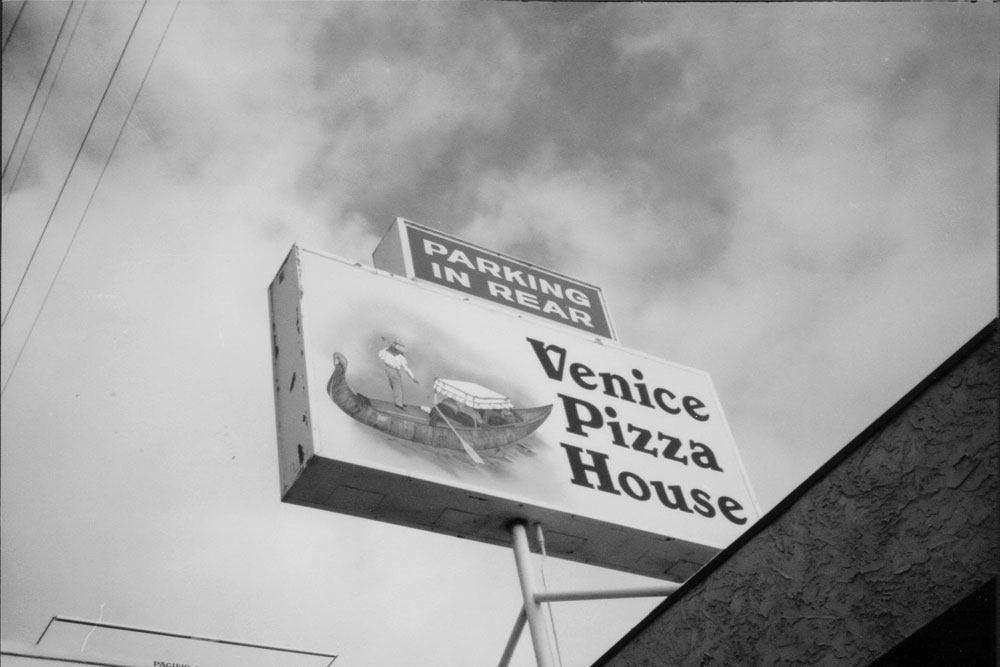 After Sicily native Salvatore “Sam” LoMedico emigrated to Detroit in 1939, he worked in the restaurant/bar biz with his brother—and knew immediately that he wanted to open his own place. Finally, after starting a family, serving in the military and migrating to sunny San Diego, he realized his dream in June 1954, opening Venice Pizza House (venicepizzahouse.com). The Italian restaurant served up a simple menu with a few pizzas, pastas and sandwiches (including many recipes culled from the family archives), and Sam worked 15-hour days alongside his wife, Prudie, making sure customers were satisfied. “They never advertised, relying only on word-of-mouth,” says Bill LoMedico, general manager and Sam’s grandson. “To this day, our advertising budget is zero.”

Sam retired after 17 years in the business and eventually passed away, but the family atmosphere of the pizzeria and an obsessive attention to customers kept business booming. Today, Bill’s father, Sam’s son-in-law, makes meatballs and homemade sausage daily (“He’s a machine!” laughs Bill) while Bill’s mother hosts and his sister regularly visits to check on the business. Meanwhile, customers and employees alike have become de facto family; regulars make up a large percentage of the business, and many workers have been with the restaurant for more than five years. “I sincerely want to know what’s going on in our customers’ lives, and I love when they’re happy,” Bill says. “When they come in, we know their names and where they want to sit, and our portions are like you’d get at your parents’ house. Our family atmosphere always came naturally.”

Like many historic pizzerias, Venice Pizza House strives to maintain the delicate balance between tradition and innovation. With today’s fiercer competition, Bill actively attracts a younger clientele through Facebook and Yelp while catering to regulars who have come to expect the restaurant’s quality and consistency over the decades. Meanwhile, the 60th anniversary next year will usher in a new logo and minor renovations to freshen up the restaurant’s decidedly old-school interior. “Overall, we’re just proud we’ve been able to please our customers for this length of time,” Bill says. “We don’t do anything spectacular—we just do everything well.”