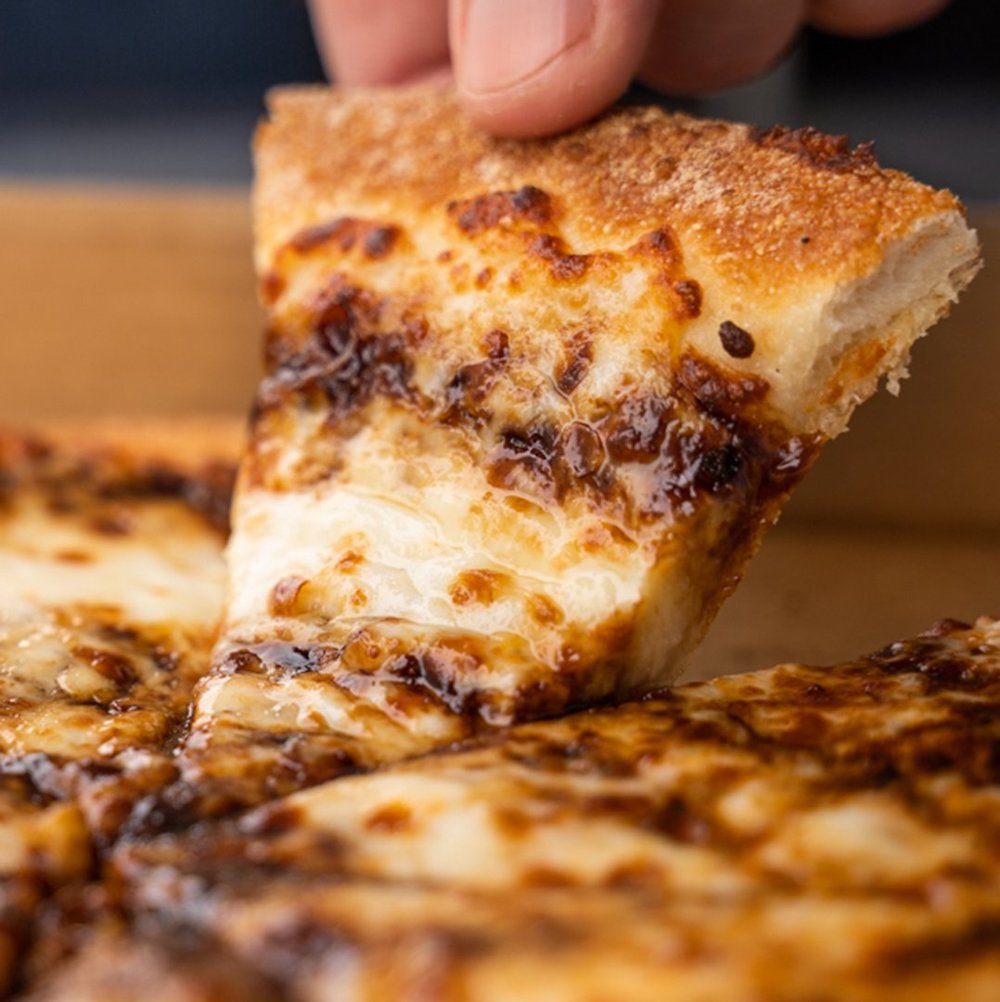 It’s a pizza dream come true—for Aussies anyway. Domino’s Australia has launched a new Vegemite pizza for a limited time, and we might be excited, too, if we knew what vegemite was.

OK, we just Googled it, so now we know. Vegemite is a “thick, dark-brown Australian food spread made from leftover brewers’ yeast extract with various vegetable and spice additives.” Those of us of a certain age mostly know it from the classic Men at Work song, “Down Under.”

But Vegemite is a big deal in Australia, where, as the song says, women glow and men plunder. Domino’s hopes to plunder some pockets with the new menu item, featuring Vegemite and lots of mozz.  With a flavor described as “salty [and] slightly bitter,” the pizza will be sold at Domino’s stores for the next three weeks—or until ravenous Aussies wipe out supplies entirely—for $7.95.

Considering Vegemite’s popularity, the only question is: What took Domino’s so long to put it on a pizza? The chain finally asked its social media fans earlier this year if they’d be interested in a cheesy Vegemite pizza. The post garnered nearly 30,000 likes and 12,000 comments, which the chain took as a yes.

Vegemite pizza is enjoying a bit of a boom right now, and not just in the nation known for its boomerangs. Giovanni Fabiano, the master chef behind Rosa’s Pizza in Brooklyn, New York, also launched a limited-edition Vegemite Margherita pizza earlier this month. It’s available only by request as an off-menu item, according to Nine.com.

Fabiano told the website that he has met a lot of Vegemite-loving Aussies, adding, “You don’t need to be talkin’ for long before they start prattling on about the stuff.”

But he said Australians don’t use Vegemite to its full potential. “Aussies love their Vegemite, but I only ever hear about them eating it on toast,” he said. “I love it on pizza pie, so I decided to try it on my menu, test it out with the crowds and maybe show the Aussies a thing or two.”