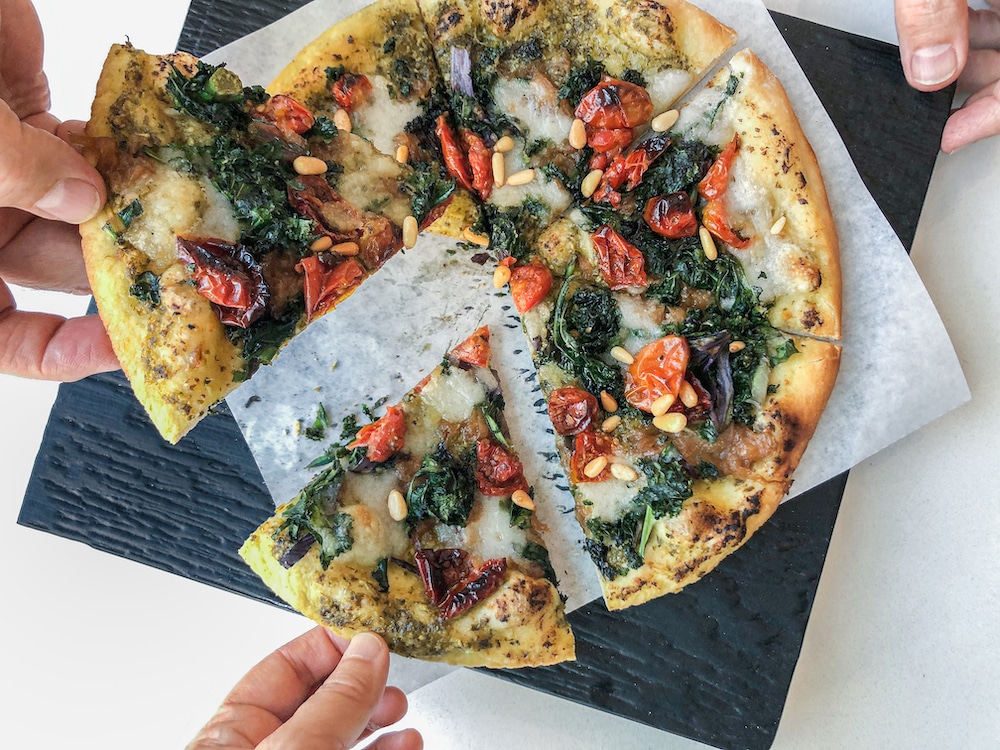 More than half (60 percent) of Americans have started eating a more plant-based diet since the COVID-19 pandemic began, according to a new poll of 2,000 adults conducted by market research firm OnePoll and Eat Just, Inc., a food tech company best known for its plant-based JUST Egg product made from mung beans.

According to Plant-Based News, nearly six out of 10 survey respondents said they have been “transitioning to a more flexitarian, or semi-vegetarian, diet” since the pandemic began. They cited their health as the No. 1 reason for making the change.

“When it came to the motivations for plant-based purchases,” OnePoll added, “half cited their desire to make healthier food choices, while about four in 10 said purchases were driven by a desire to eat fewer animal products (42 percent) and wanting to live a more sustainable lifestyle (39 percent).”

“The results dispelled the notion that plant-based products available today aren’t as tasty or are more difficult to cook with, signifying the industry has made major strides in creating offerings that are not only delicious and nutritious but also easy to prepare,” said OnePoll.

The vegan trend applies to pizza as well, as demand for plant-based meat toppings grows. “Plant-based options are the fastest growing sections on pizza menus and part of a larger trend in foodservice in general,” Daniel Levine, director of The Avant-Guide Institute in New York, told PMQ recently. “What was once marginalized as ‘vegetarian’ is now being normalized by being called ‘plant-based’—and, for pizza, this includes vegan cheese, vegetable-based crusts and meatless ‘meats. ’”