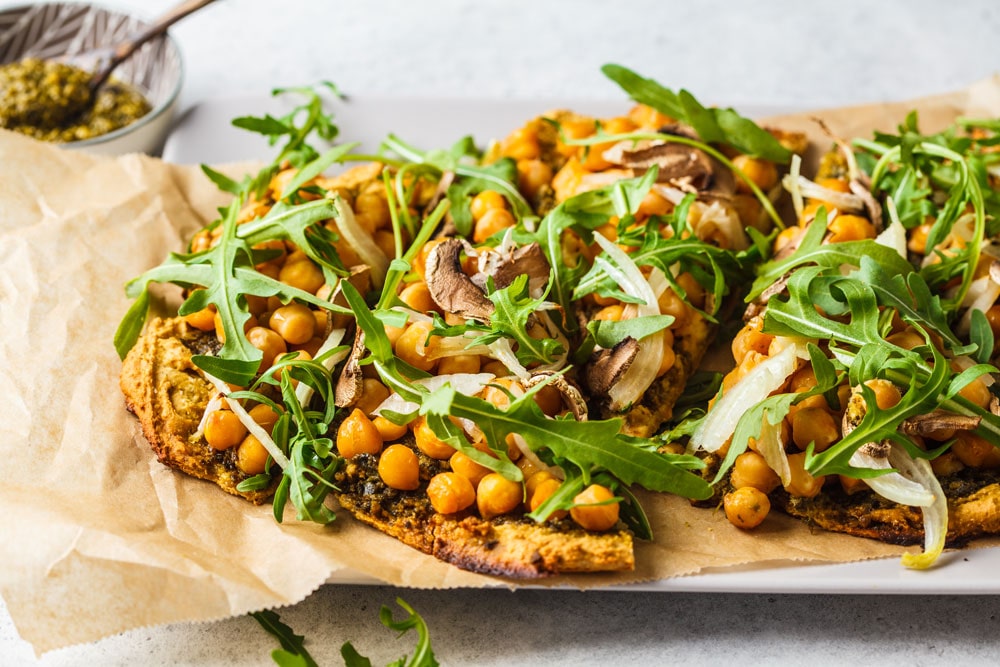 As more consumers adopt a vegan diet—and as even meat eaters are opening their minds to plant-based meals—it’s a wise policy to offer options for this growing group. According to a report by PlantProteins.co, up to 6% of Americans called themselves vegans in 2017, a 600% increase from 2014. But, more importantly, 39% of people “actively try to incorporate plant-based foods into their diets.”

For restaurateurs, this poses a moneymaking opportunity, but there’s a lot to be learned about doing vegan pizza right. Research firm Technomic has noted that while 50% of consumers eat vegetarian or vegan dishes at least once per month, only 27% of them say restaurants do a satisfactory job of providing options that taste good. True, for some operators, this group can be intimidating, but they’re generally calling for progress, not perfection. We asked a group of vegan influencers for their thoughts on how pizzerias can better cater to their needs—hear them out!

“Treat your vegan pizza creations the same as you would with your non-vegan options. Or take a popular non-vegan pie and replace the ingredients to make them vegan.”
— Diana Edelman, Vegans, Baby 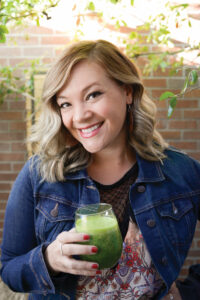 Get Creative in the Kitchen
Diana Edelman, Founder, Vegans, Baby

“Plant-based isn’t going anywhere; it’s one of the fastest-growing sectors in dining. Plus, reaching the vegan community and being an early adopter in the vegan pizza scene means more customers and customer loyalty. Those who want plant-based options tend to passionately support restaurants that offer them.

“Ingredients and options have improved tenfold in the past few years. My biggest advice would be: Try out new vegan products! Experiment with plant-based cheese offerings out there. Mix and match and create a blend that melts and tastes right for you. Also, go beyond the tomato sauce and cheese option. For so long, vegan pizza was super-limited, but now with the innovation of new products, there are so many ways to get creative on pies. Treat your vegan pizza creations the same as you would with your non-vegan options. Or take a popular non-vegan pie and replace the ingredients to make them vegan. The more options, the better. Play around!”

“Vegan substitutions can actually be relatively simple. The biggest disappointment [for vegan customers] is if there isn’t at least one vegan cheese option. People think that vegans are overwhelmingly happy with something that is full of veggies. We are not. There are many great alternatives now, and it feels lazy if people do not take the time to find them. Most vegans know that fake cheese isn’t going to be as good as the real thing; we get it. But it feels so good to have a pizza that is even close.

“As vegans, we want to feel normal. We can still miss the simple pleasures of food that we had growing up. We don’t need to be catered to; we just want a couple of options. Look at your menu right now. You’ll see that many meals can easily be made vegan, and pointing that out on your menu is great, such as: ‘This item can be made without meat/sub vegan cheese.’ I get that you can’t please all your guests, and as a vegan I also find some vegans hard to deal with. That customer is hard to deal with everywhere, so don’t use that as an excuse for not creating at least one amazing vegan pizza option. We are happy to support you, even if you just pair an awesome vegan cheese with basil!” 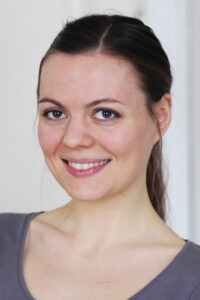 “Pizza is one of the easiest foods to veganize, just by leaving the cheese off any vegetable pizza. But to take your vegan pizza up a notch, I’d definitely recommend some plant-based protein toppings. Feta made from cubed tofu, easy homemade vegan cheese sauce, or premade meltable vegan cheese shreds can make all the difference. There are also meat-like vegan crumbles you can add to a pizza for more texture and flavor. Other Italian recipes that can easily be made vegan include pesto pasta, bruschetta, focaccia and risotto. Other great examples are Fettuccine Alfredo with a creamy cashew-based sauce, black-bean balls in marinara sauce, or eggplant Parmesan.

“My main advice for restaurant owners who want to include more vegan options would be to consider all of the different combinations of plant-based ingredients—more often than not, vegans are left with a tiny amount of grilled veggies for a topping, which doesn’t make for an epic pizza experience. Think about up-and-coming add-ons: Pulled jackfruit, roasted chickpeas or vegetable protein crumbles can take any plain veggie pizza to the next level. Different textures and flavors are key.” 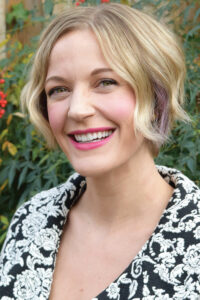 “Vegans need protein, too! Protein makes the meal more satisfying and satiating. We purposely seek out restaurants that offer vegan protein options and are willing to pay more. There is a difference between vegan and vegetarian ‘meats,’ though—make sure it’s vegan. For protein, pizza owners can simply add vegan cheese, or ingredients like roasted chickpeas, vegan sausage, black beans, roasted pine nuts or walnuts, baked tofu or tempeh, or more hearty, higher-protein vegetables like broccoli and spinach. If you absolutely can’t go without butter or dairy, there are suitable substitutions on the market now—there’s nothing you can’t find. Ethnic flavors and foods are usually vegan to begin with, so that’s a good place to start. People are becoming more interested in plant-based eating. It is the trend of the foreseeable future, better for the planet, and worth investing in and learning about.”

“Even five years ago, when Oath was founded, industry trends and the personal experience of our leadership team showed that more and more customers were looking for vegan options, and over the years we have heard an amazing response to our offerings,” notes Drew Kellogg, Oath’s president and chief executive officer. “Many customers tell us there are not many all-vegan pizza options available, and they’re grateful Oath is not only looking out for their needs but serving truly delicious vegan offerings that don’t make them feel like they are missing out on anything.”

Oath has since built on its vegan options, adding Beyond meatballs to the menu in August 2019 as both a side dish and on the Beyond Bomb pizza. The side dish is vegan, and the Beyond Bomb pizza can be prepared with mozzarella or vegan cheese to cater to all preferences. “We even see that just as many non-vegans order the Beyond Bomb pizza as vegans do, with many becoming increasingly aware of the environmental impact of the meat industry and trying to reduce the amount of traditional meat consumed,” Kellogg says. “We continue to explore additional vegan options and meat alternatives to continue our mission of being inclusive and having a positive impact on the world.”

Once a fringe movement, veganism has taken root (so to speak) in America’s culinary culture. Here are some eye-opening statistics on vegans and plant-based foods to keep in mind when it’s time to make changes to your pizzeria’s menu: