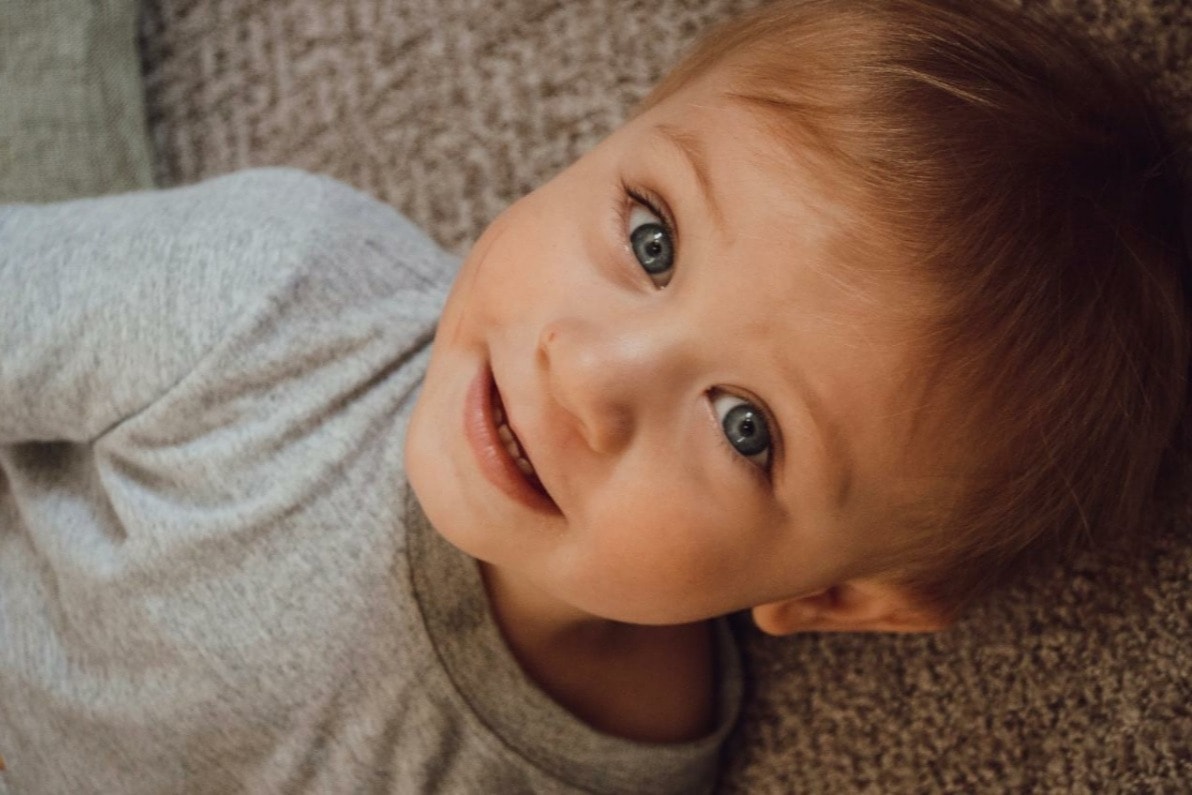 A toddler in St. George, Utah, is fighting cancer with pizza—or, at least, money raised by a pizzeria to help pay for his chemotherapy.

Vuduu Pizza owner Nayland Stuart recently hosted a fundraiser for 20-month-old Cameron Moody, who has been undergoing chemotherapy after a retinoblastoma tumor was removed from behind one of his eyes. The little boy lost his right eye due to the rapid growth of the tumor, and the treatment is aimed at making sure the cancer does not return.

All proceeds from the fundraiser went to help Cameron’s family pay his medical bills. Stuart, who has known Cameron’s father for three years, also has launched a GoFundMe campaign for Cameron with a goal of raising $10,000. 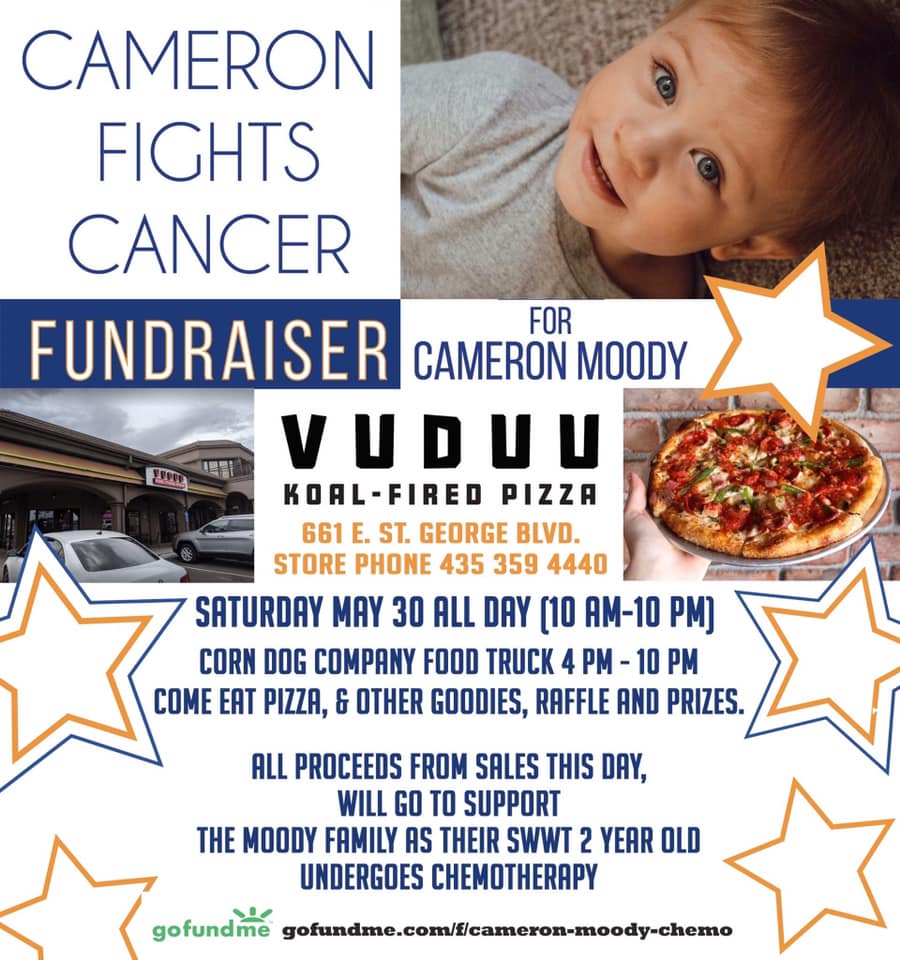 Ten local businesses pitched in for the event, giving away gift certificates to help raise money and organizing a raffle.

“It just makes me more grateful,” said Cameron’s father, Jacob Moody, in an interview with the Cedar City News. “I think, since we found out about the tumor, it’s made me more appreciative for people in general. There are a lot of good people, so I’ve been nothing but shocked and grateful with how giving people have been.”

Stuart was equally grateful to have a chance to help the Moody family. “Just owning a small pizza store, you never knew that just making pizzas could do so much,” he said.