Is This City the Pizza Capital of the U.S.? - PMQ Pizza Magazine 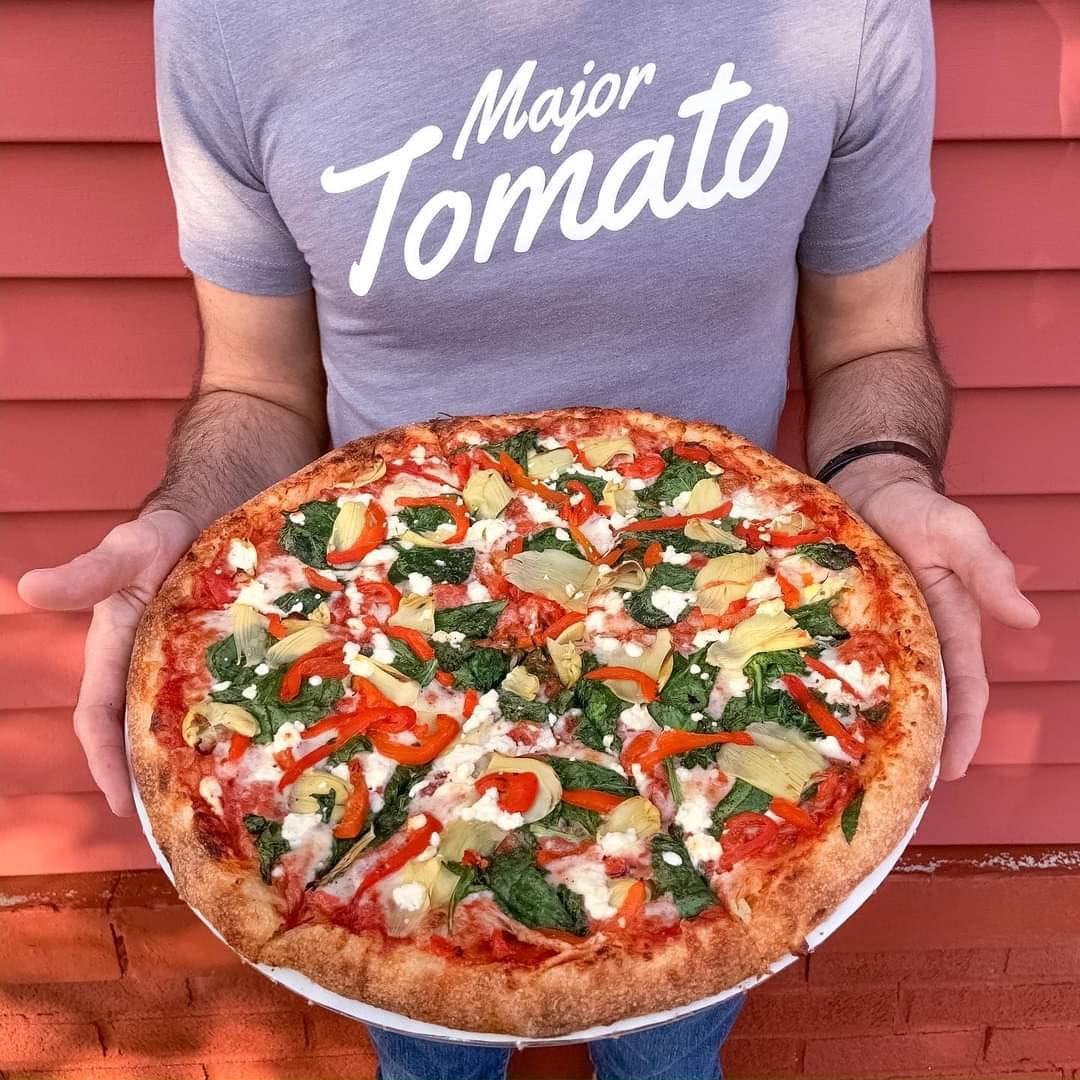 Major Tomato is one of the acclaimed independent pizza shops that makes Detroit a major pizza capital.

Is Detroit the pizza capital of the country? New Yorkers might snicker and Chicagoans might roll their eyes, but a nationwide survey compiled by Clever, a real estate data company, says it’s so.

Clever says it has created “a definitive list of the best cities for pizza” based on “publicly available U.S. business data, Census data, economic and labor statistics, and Google Trends data,” plus findings from online publications like Thrillist and Expensivity. Cities with more independent pizza shops had an advantage over those that are crawling with big chains, and price/affordability also figured into the ranking.

In scoring the pizza power of the 50 largest metro areas in the U.S., Clever weighted its criteria as follows:

Detroit tops the list of the country’s best pizza cities for various reasons, including a higher concentration of independent pizza shops per capita (6 per 100,000 residents) than any other major metro area in the survey.

“No matter how you slice the data, Detroit comes out on top in our 2022 rankings,” the survey notes. “The Motor City ranks high in multiple metrics, including No. 1 in pizza passion—meaning Detroiters appreciate a wide variety of pizza styles, according to local Google search trends. Detroit ranks No. 1 for BBQ chicken pizza searches, No. 2 for Chicago-style pizza, and, of course, tops the rankings when it comes to its hometown creation of Detroit-style pizza.

“The city best known for its auto industry is also No. 2 for taco pizza, top 10 in pizzeria density (one pizza restaurant every 1.58 miles) and top 10 in best prices for pepperoni pizza ($7.54). Detroit may not be the capital of Michigan, but it’s the true pizza capital of the Midwest—and the country.”

Cleveland came in No. 2 on the list for boasting “one of the strongest pizza cultures in the country. Cleveland ranks No. 5 for most pizzerias per capita (12.3 per 100,000 residents) and offers some of the best prices for pepperoni pizza ($6.52, which is 22% cheaper than the average of $8.39 across the 50 metro areas included in the survey.

Columbus, Ohio, was ranked No. 3, with 13.1 pizzerias per 100,000 residents, a 34% higher-than-average Google Trends rating for different types of pizza, and an average price of $7.24 for pepperoni pies.

Boston, which offers a pizza shop every 1.27 miles, ranked fourth in the survey and showed a higher online search interest in Greek-style pizza, while Pittsburgh finished at No. 5 despite being penalized for having a bunch of chains.

In case you’re wondering, Chicago is ranked No. 14, while New York ended up at No. 22 on the list.

So what’s the problem with New York’s pizza scene? The city has a pizzeria every 1.2 miles, so a good pie is easy to find, no doubt. But the Big Apple “has a lackluster share of independent pizzerias,” the survey notes. “With just 1.5 independent pizzerias per 100,000 residents, it’s half the average of 3.1 per 100,000 across the 50 cities we looked at.”

New Yorkers also didn’t show much interest in different pizza styles, with a 14.7% lower average Google Trends rating across the 20 variations used in the survey. Pizza snobs? Let’s just say they know what they like and leave it at that.