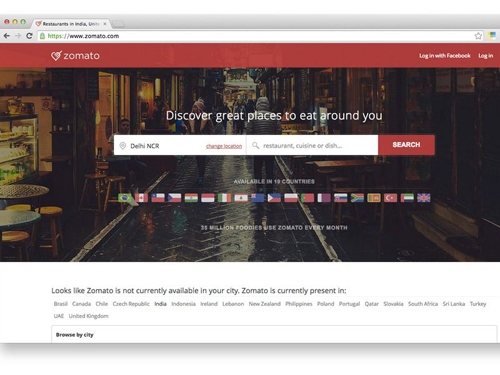 Pizzerias are heavy users of online restaurant discovery services and Urbanspoon's sale to India-based Zomato is sure to shake up the pizza scene nationwide.

Eater.com breaks the news that Zomato is purchasing the Seattle-based restaurant review and reservation site Urbanspoon. According to Geek Wire, the move is an attempt to advance the company's position in the U.S. Zomato — which was founded in New Delhi in 2008 — currently operates in more than 130 cities across 20 countries. There are over 330,000 restaurants listed on the site. An anonymous source tells Geek Wire that Zomato may fork over as much as $60 million for the company and that Urbanspoon's current CEO Keela Robison will depart as part of the deal. Urbanspoon recently underwent a site redesign.

TechCrunch notes that Zomato is different from other sites like OpenTable, Yelp, and Trip Advisor in that the menu data it acquires is re-checked in person by a team member every three months to make sure that it is up-to-date.

Get all the latest details on this major acquisition affecting many pizzerias.