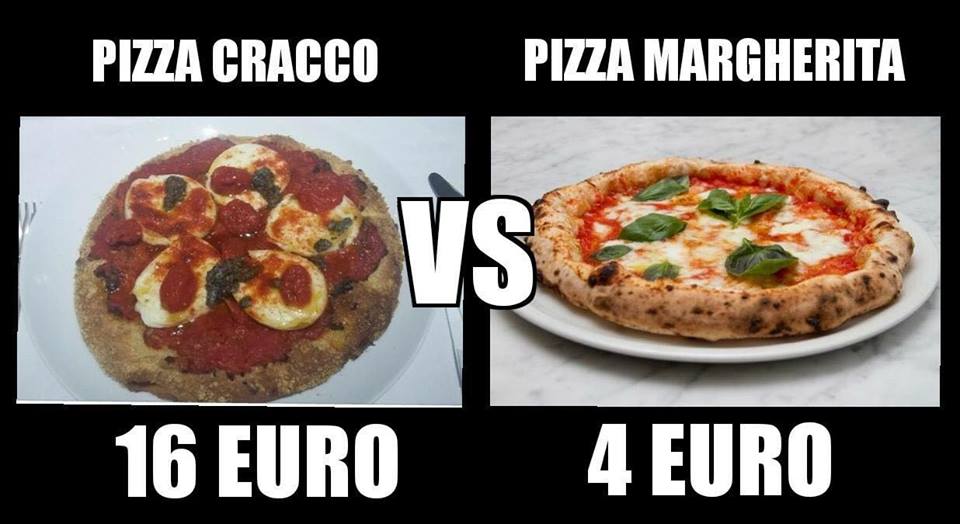 In Italy, when you mess around with tradition, the locals don't let you get away with it.

So when Michelin-starred Carlo Cracco introduced a whole-grain version of a margherita pizza at his new Ristorante Cracco in Milan’s Galleria Vittorio Emanuele, locals were up in arms, according to a story in The Washington Post, which said that Neapolitan writer Angelo Forgione led the revolt, calling out the chef for charging 16 euros (or nearly $20) for a margherita that would normally cost around $6.

While many of the complaints were about pricing, others addressed the untraditional margherita pizza recipe.