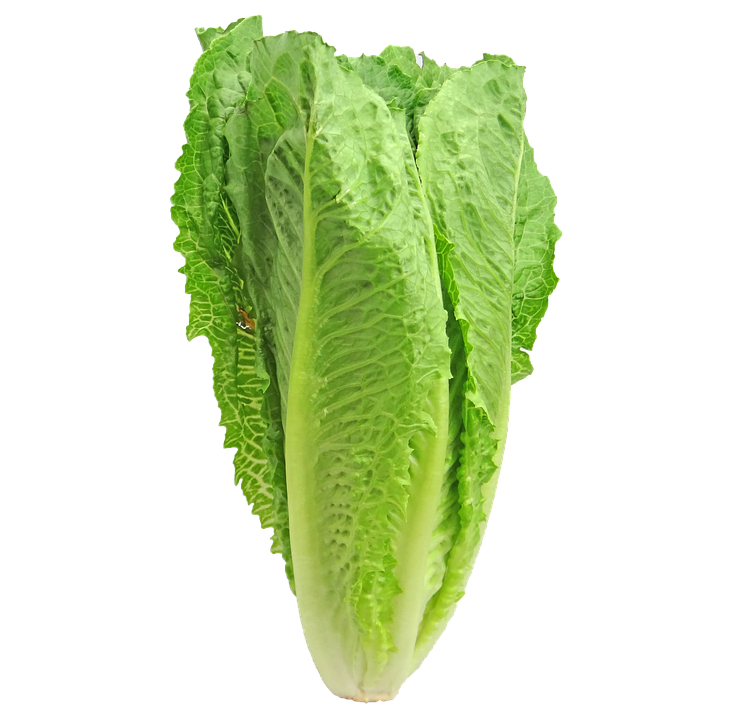 UPDATE FOLLOWING THE BELOW PRESS RELEASE:

Warnings now include ALL romaine lettuce. Federal health officials are warning everyone not to eat any romaine lettuce unless you know where it's from. The CDC advisory now includes whole heads and hearts of romaine lettuce, along with chopped and bagged romaine and salad mixes that include romaine. Read more at CBS News.

“The leafy greens community takes the responsibility of producing safe leafy greens very seriously. Not only are the foods we grow eaten by our own families, but they are consumed around the world,” said Scott Horsfall, CEO of the California Leafy Greens Marketing Agreement. “Our deepest sympathies go out to those people whose lives have been impacted by this outbreak.”

Government health agencies have narrowed the cause of the outbreak to chopped romaine lettuce from the Yuma, AZ growing region. Investigators have not yet been able to identify a common supplier, distributor or brand.

Nearly all of the romaine currently harvested and shipped throughout the U.S. is from California growing areas, which have not been identified by the government as being associated with this outbreak. Leafy greens production typically transitions from Arizona to California at this time of year. According to the Arizona Department of Agriculture shipments of romaine lettuce from the Yuma, AZ growing region have ceased.

“We know that government investigators are doing all they can to pinpoint the exact source of the outbreak. In the meantime, people may be confused about what leafy greens are safe to eat,” said Horsfall.

To assist consumers, retailers and restaurants, the LGMA offers the following information:

The latest government tracking indicates that the first illnesses related to this outbreak were reported to be on March 13th and the most recent on April 7th. This means that any product involved would likely have been harvested and shipped in early March. With respect to any romaine lettuce purchased prior to the announcement of this outbreak, please follow government advisories.

Because of the perishable nature of romaine lettuce, it is very unlikely that any romaine lettuce from Yuma, AZ that was purchased and consumed in mid-to-late March is still available in stores or other distribution channels.

Although the exact brand or brands of lettuce that may have caused this outbreak is not known, government agencies, retailers, restaurants and producers quickly acted to do everything possible to remove any product that could possibly have been involved in this outbreak. Because of the collaborative nature of the industry and the ability to trace the product to the originating area, this quick action helped minimize further risk to consumers.

“Our members are required to be in 100 percent compliance with required LGMA food safety practice. Every LGMA member and their operations are inspected by government auditors, who verify more than 150 food safety checkpoints. These audits take place about 5 times per year for every LGMA member company,” said Horsfall.

Horsfall also noted the LGMA system was designed so that it can be changed and updated as necessary. The industry is now working with government regulators, scientists and food safety experts to determine what more might be done to further strengthen the program.