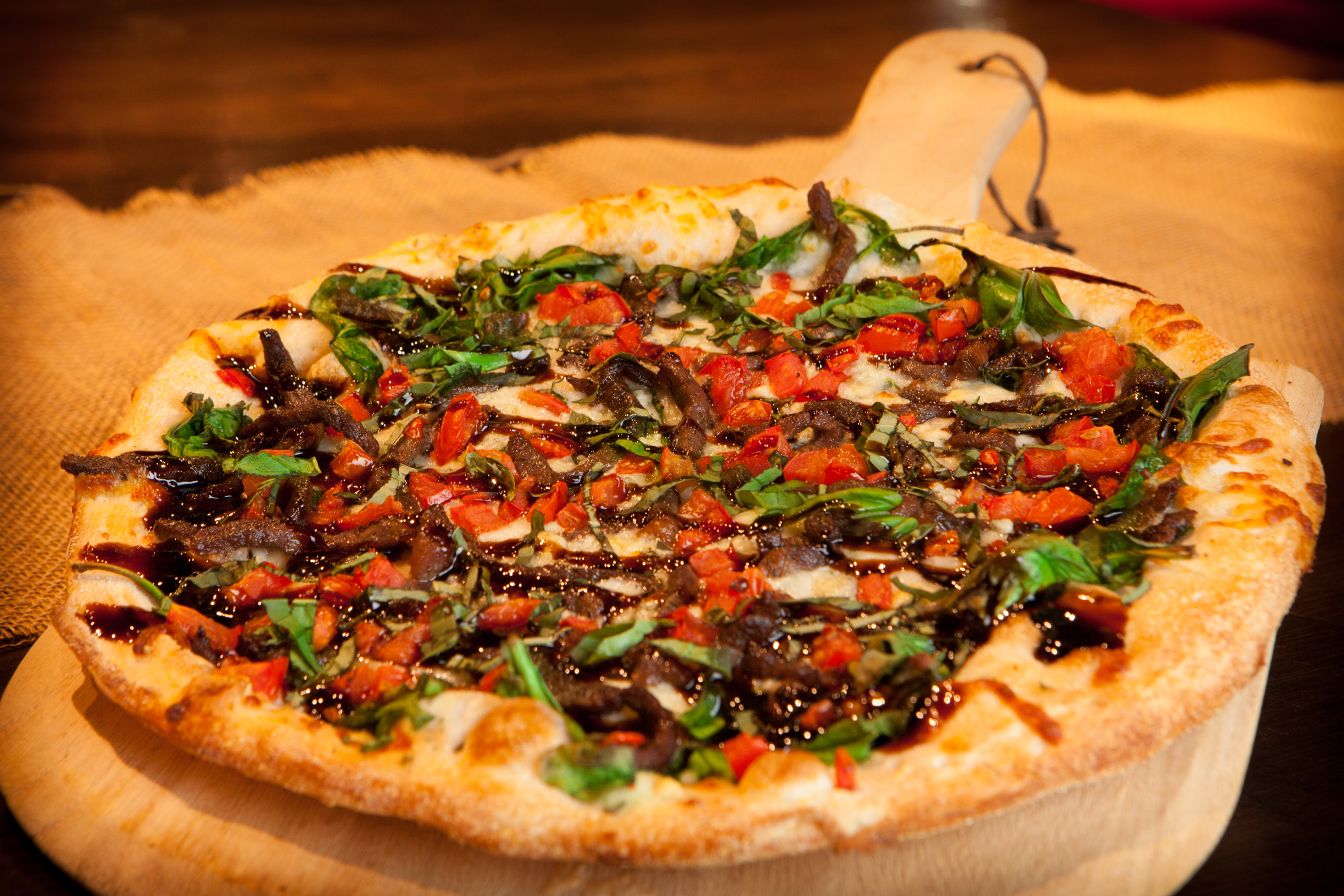 Uncle Maddio’s Pizza Joint has awarded its first multi-unit franchise agreement deal in the Northeast.  Pittsburgh will get an Uncle Maddio’s early next year and will be the first of five Uncle Maddio’s restaurants to open in the city in the next five years.  This marks the first Pennsylvania location for the restaurant franchise.

Pittsburgh residents Gino and Molli Torriero, along with partners Jake McNary and Jason Betters, have signed the franchise agreement deal.  The team is still determining the location for its first restaurant and hopes to open by in early 2015.

“When my wife and I first visited an Uncle Maddio’s we knew it was the kind of restaurant we wanted to open and it’s a perfect fit for Pittsburgh,” says Gino Torriero, Uncle Maddio’s franchisee.  “The quality and taste of the pizza, along with the affordable price point, is exactly what our fellow Pittsburgh residents are looking for.”

As experienced restaurateurs, the Torrieros were impressed by the Uncle Maddio’s quality of food. They also believe it is the best run fast-casual pizza franchise with solid systems in place to build a successful business.

Uncle Maddio’s offers a made-from-scratch 9-inch individual pizza with up to three toppings, baked in 6-minutes. Known for its customization, guests choose one of three crusts, including a gluten-free option, and have the choice of 48 toppings including six sauces, 27 vegetables and 15 meats. For those with dietary restrictions or specifications, Uncle Maddio's serves up a huge selection of healthful options like whole wheat and gluten free crusts, hormone-free chicken, fresh local vegetables Daiya vegan cheese and organic greens. Create-your-own and signature salads and toasted panini sandwiches round out the Italian-style menu.

“Making our first move into the Northeast is a big step for us and part of our larger national expansion plan,” says Matt Andrew, CEO of Uncle Maddio’s.  “As we look to grow further, we are interested in large and small towns alike that have a strong sense of community where we can be a gathering place for friends and family.”