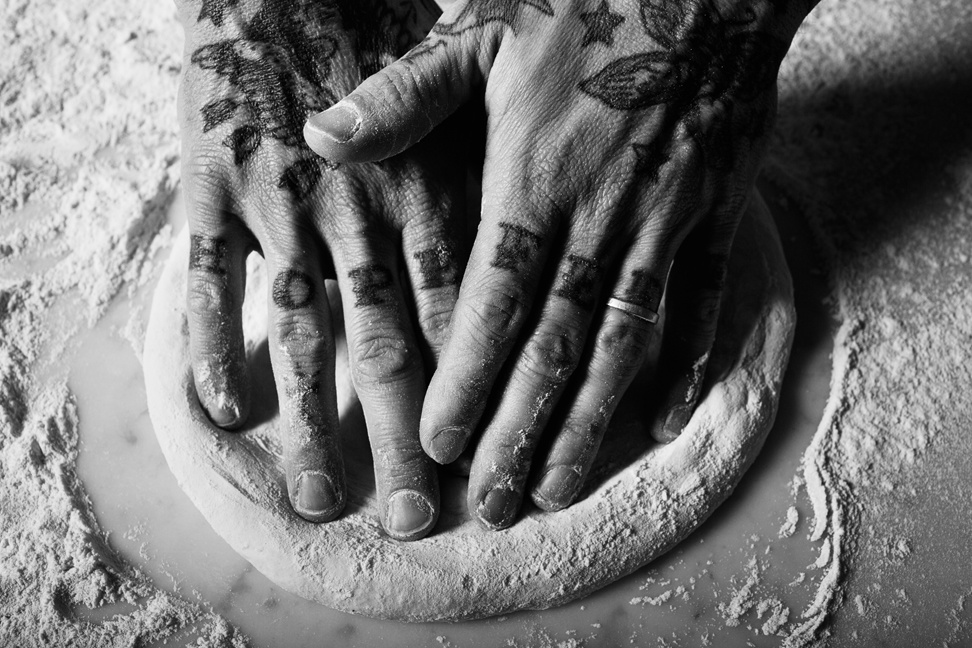 After seven years in San Francisco, famed pizzaiolo Anthony Mangieri has decided to return his popular pizzeria, Una Pizza Napoletana, to New York, according to the San Francisco Chronicle.

Joining him in his renewed venture will be Jeremiah Stone and Fabián von Hauske, who currently run Contra and Wildair in Manhattan. The new restaurant will combine Mangieri's menu and small plates from Stone and von Hauske.

The main reason for the move back to NYC, according to the Chronicle, is so that Mangieri and his wife and daughter can be closer to family.

An opening date for the Una Pizza Napoletana, which will be located at 175 Orchard Street, could be as early as the spring, according to Eater New York.