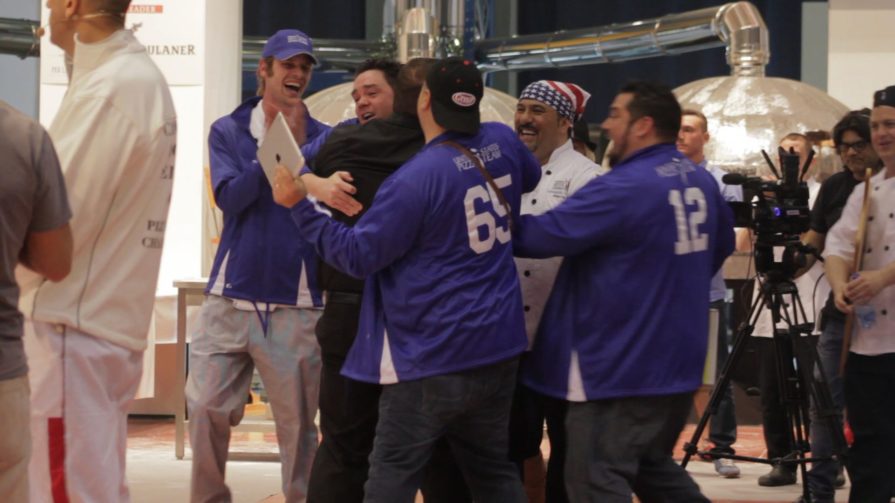 The US Pizza Team had a strong showing at the 23rd Annual World Pizza Championships in Parma, Italy April 7-9, 2014.

The US Pizza Team represented the United States with 17 competitors this year, the largest team assembled in recent history.

Jamie Culliton of Grimaldi's Pizzeria in Florida was named second in the freestyle acrobatics out of the top six competing in the world in the finals. This is Culliton's third time in the finals and 11th competition at the World Pizza Championships. Dave Sommers of Mad Mushroom in Indiana placed fifth in the world for the largest dough stretch. Jane Mines of Nima’s Pizza placed in the top 20 for the pizza on a peel culinary competition. Mines along with husband Rick Mines also placed in the top 20 for the pizza for two culinary competition along with Sommers of Mad Mushroom and Michael Stevens of Palo Mesa Pizza in California. Heather Zook of Sinfully Gluten-Free in Ohio placed 21st in the world in the gluten-free competition. Stevens was also the top ranking American in the pizza classica competition ranking in the top 100 competitors with his pizza topped with anchovies, tomatoes, basil, buffalo mozzarella, local salami and 30 year aged balsamic vinegar.

The World Pizza Championships bring hundreds of competitors from over 30 countries every year to Parma, the food valley of Italy, to compete for the title of best in the world in 10 categories of competition.

More than 600 competitors went in front of a International Jury, composed by more than 30 judges.

More than 30 countries were represented in Parma, and among the most numerous team, the US PizzaTeam had 30 competitors.

The World Pizza Championships were streamed live at uspizzateam.com and pmq.com/live. Media footage is available at pmq.com/Media-Room including photos and videos. 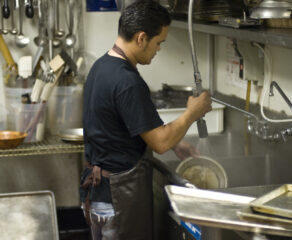 Should Pizzerias Add a ‘Living Wage Fee’ to Every Check? 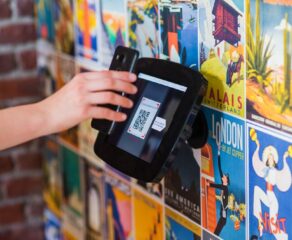 Why You Should Be Using QR Codes in Your Pizza Restaurant 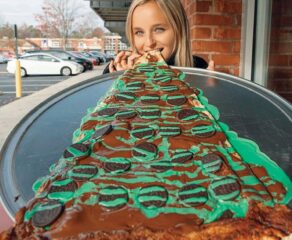 How Micro Influencers Can Help You Better Market Your Pizzeria 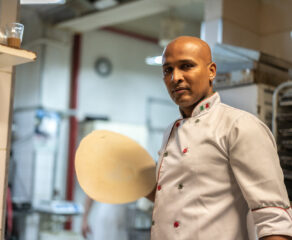 The Costs and Challenges of Opening a New Restaurant 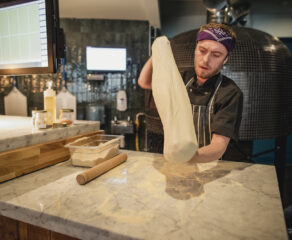 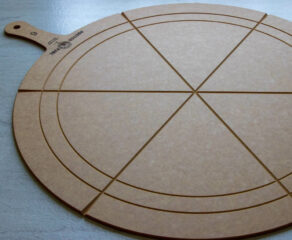 Get Ready for a Boom in Pizza-by-the-Slice Sales