The team, which was started in 2000 and is sponsored by pizza industry vendors and PMQ Pizza Magazine, is composed of pizzaiolos from around the nation whose skills range from baking to dough stretching to individual and group dough acrobatics.

With U.S. Pizza Team members joining together from more than 10 different states, it was no easy task to coordinate practice times to prepare for this historic event. With the average marching band practicing together 15-20 hours a week for 2-3 years, the U.S. Pizza Team needed to hit the ground running and rally together to nail down its routines, including conducting practices in Central Park that caught the eye of many a passerby.

At the start of the parade, the team was introduced to viewers as “one of the most unique performance groups in the history of the Macy’s Thanksgiving Day Parade.” Hundreds of parade watchers along the route chanted, “Pizza! Pizza! Pizza!”

For more information about the U.S. Pizza Team, visit USPizzaTeam.com.

U.S. Pizza Team members who participated in the Parade included:

To reach any of the above members, contact U.S. Pizza Team director of operations Steve Lieber at steve@uspizzateam.com. 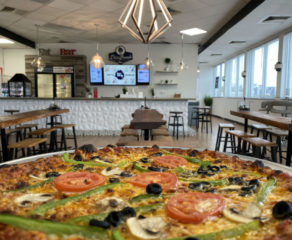 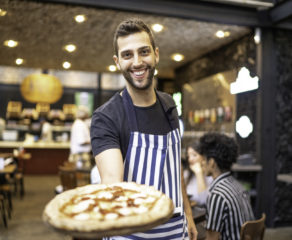 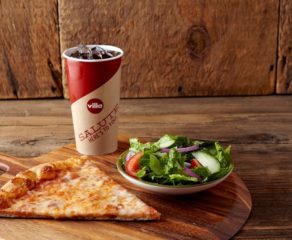 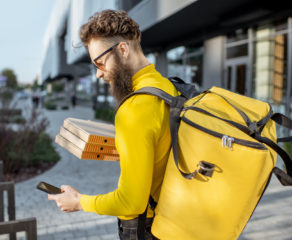 Are States Getting Ready to Crack Down on Third-Party Delivery Platforms?