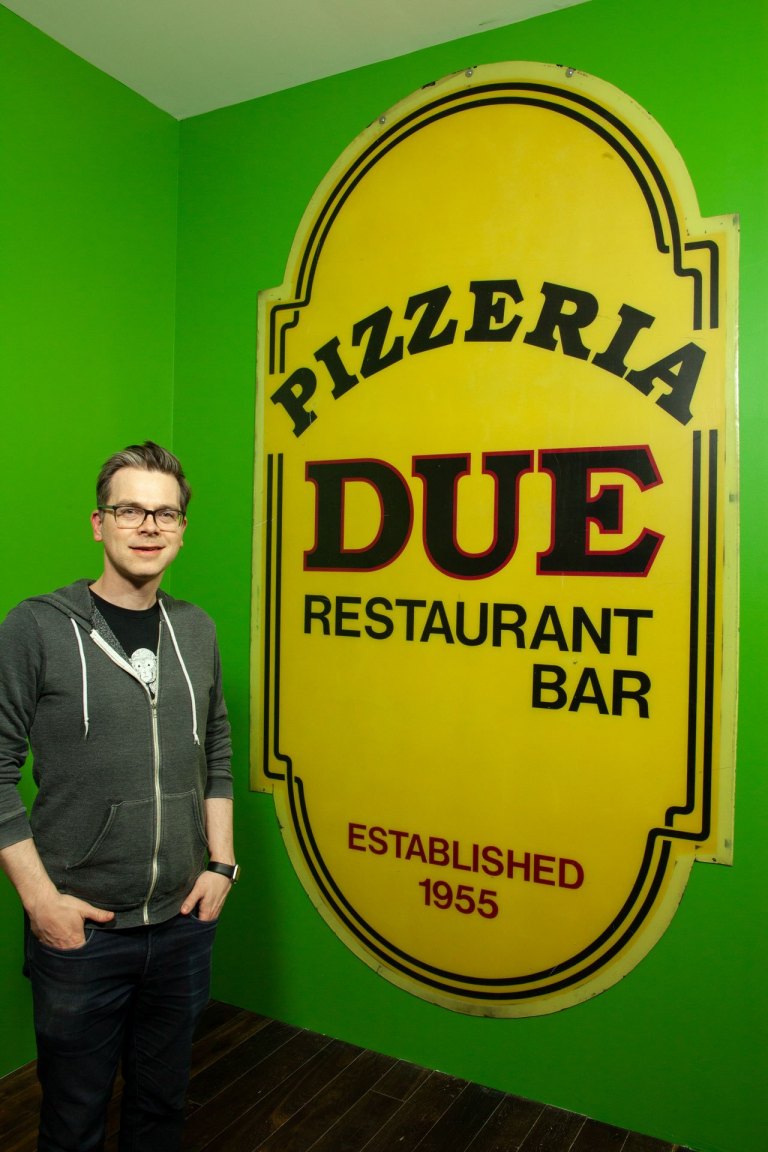 The U.S. Pizza Museum opened as a full-fledged showcase at Roosevelt Collection in Chicago last August, and not even a full year later the museum will undergo renovations as it expands its collection by 100 pieces.  It has come a long way since early days of pop-up exhibits featuring its founder Kendall Bruns’ personal collection of memorabilia to teaching the history of pizza in America, including New York, Chicago and other prominent pizza cities like Detroit.

The new exhibit will better tell stories of how pizza became America’s favorite food. New items added to the collection will be vintage pizzeria menus and advertisements, a 10-foot-tall Pizzeria Due sign from the 1980s, a Pizza Hut Electric Baking Oven from 1975 that enabled children to make pizza at home, and an art piece, “Forever Pizza,” featuring a real slice of pepperoni pizza preserved in acrylic by artist Steph Mantis.

“We’ll have more on display than ever before, and there will be more context to understand what you’re looking at. For example, along with the Pizzeria Due sign, we also have blueprints and photos of the sign when it was outside the pizzeria. It’s part of an exhibit that explores the origins of Pizzeria Uno and Due, including key figures that sometimes get overlooked like Ric Riccardo and Alice Mae Redmond,” said Bruns, founder and director of the U.S. Pizza Museum.

He added, “We’re going to have some photographs in the exhibit from the still-in-progress Modernist Pizza book by the team that brought us the James Beard Award-winning books, Modernist Cuisine and Modernist Bread.”

After the renovation, the museum will have movable exhibition walls, a larger projection screen, and higher capacity for crowds.

The remodel and the exhibits will debut on May 31 with an opening reception on June 1. The museum will maintain regular hours through renovation. It is open on Fridays from 1 p.m. to 8 p.m. and from 11 a.m. to 6 p.m. on Saturdays and Sundays. 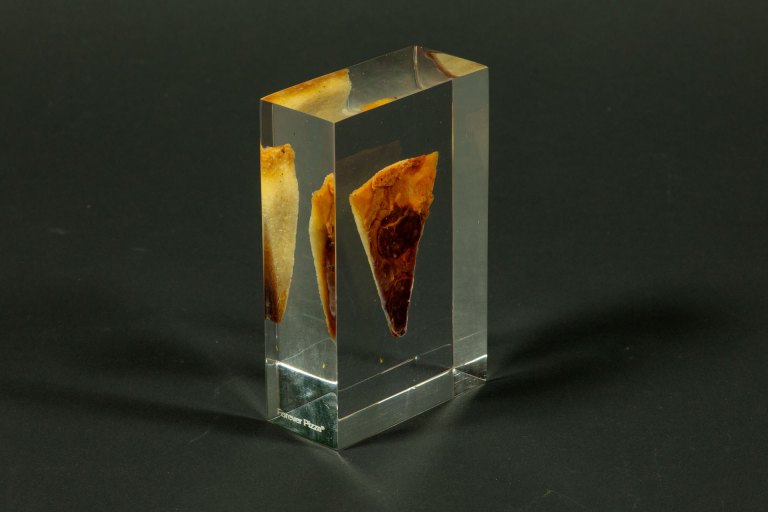 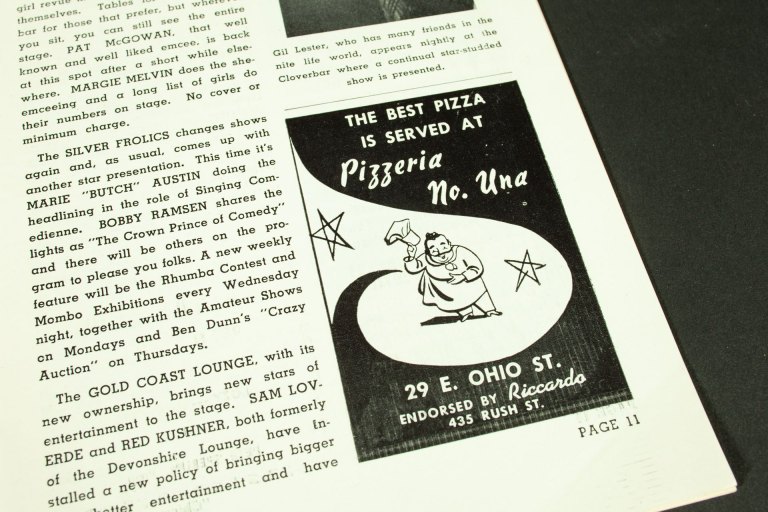 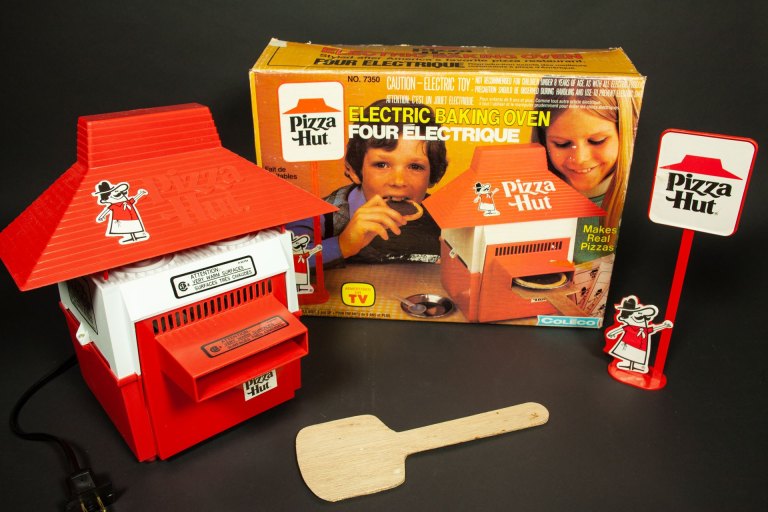