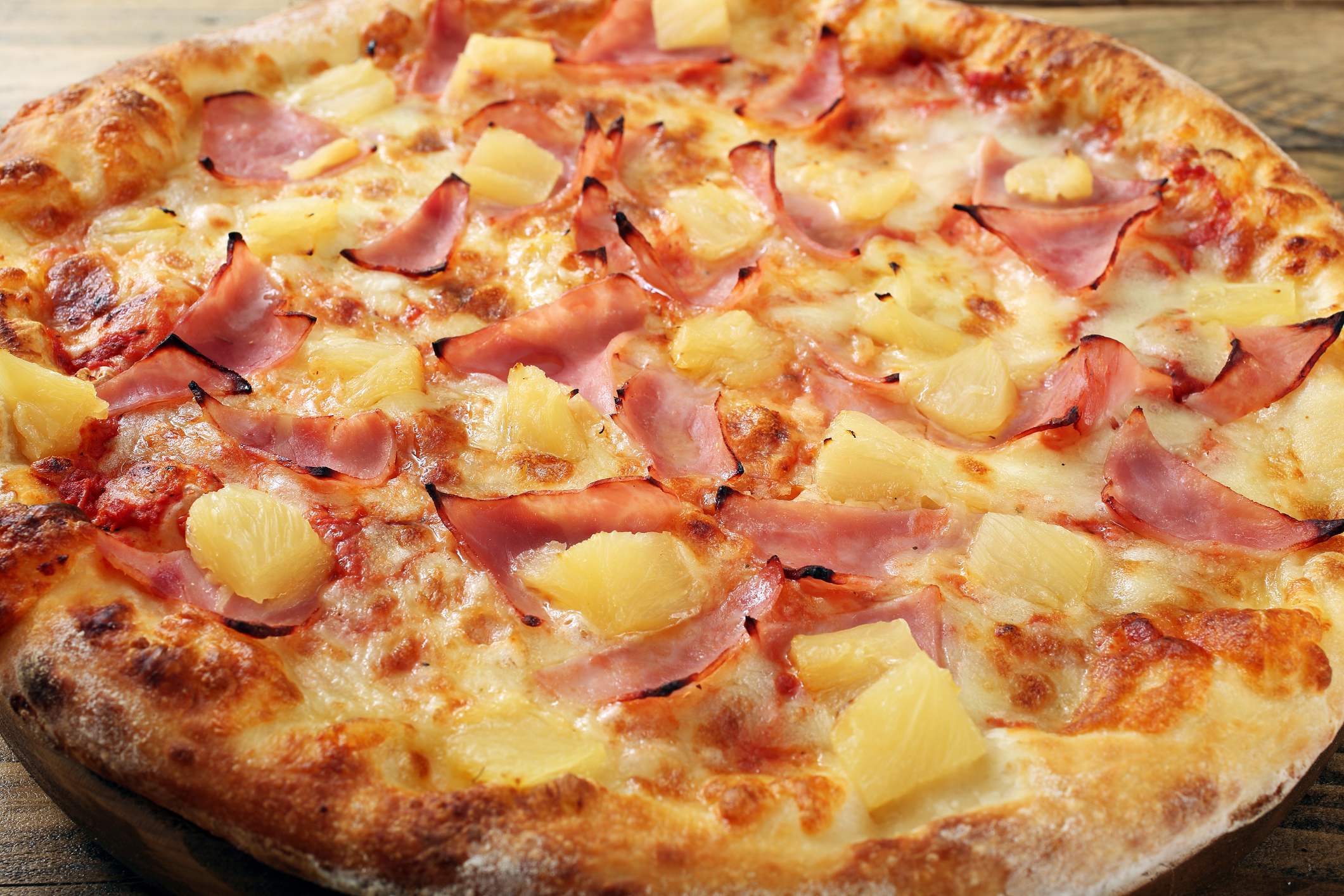 The DHS is warning U.S. citizens to be mindful of what they see online, especially heated arguments, because they could be engineered by hostile foreign agents sowing discord. As an example, the government agency cited the controversial pineapple topping on pizza.

This is a wise choice because the topping has a history of controversy, including a 2016 survey that revealed pineapple as one of Americans’ least favorite toppings alongside mushrooms and anchovies. Gordon Ramsey once declared that pineapples do not belong on a pizza. In another example, a surprised customer received an order sans pineapple with a refund and an apology letter saying, “Couldn’t bring myself to put pineapples on it. That’s gross. Sorry.”

Of course, the pro-pineapple crowd is just as outspoken in the fruit’s defense. With this argument swirling around the pizza topping, DHS  lists the five steps foreign agents use to cause friction.

The first step is choosing a divisive issue, i.e. pineapple as a pizza topping.  The agents then try to bring these issues into social media discussions to spark an internet-wide fracas over whether pineapple truly belongs on pizza.

“They don’t do this to win arguments,” the DHS said. “They want to see us divided.”

The second step is moving divisive accounts into place through social media. A foreign agent can repurpose an account with a substantial following into something that is focused on this topic. For example, the username “Berliner123” is changed to “PizzaPro” and then to “PizzaProUSA.” Multiple accounts participating in a conversation are often used by the same agent.  One way to avoid taking the bait is to check out these accounts’ activity history. Genuine accounts usually have several interests and a variety of content, the DHS notes.

The third step involves escalating the argument and blurring the facts.  Social media users often engage in a healthy, thoughtful debate, such as around the question, “What hydration is best for this pizza dough?” or “Should we use a third-party delivery app?” The foreign agents try to confuse the participants by planting false information to trigger extreme reactions.

An agent might type, “Being anti-pineapple is un-American!” or “Millennials are ruining pizza with these outlandish toppings!” Or they can even question if the pineapple topping is an American staple or not based on its combination of Hawaiian and Canadian ingredients.

With the internet argument now in a rolling boil, the fourth step is to make the topic mainstream by amplifying the extreme sides of the argument on the pineapple topping.  The agents want the extreme takes on the argument to be shared online as legitimate information sources to the larger audience.

The fifth and final step is taking the conversation into the real world.  In the past, Kremlin agents organized or bankrolled protests by creating event pages inviting social media followers to express their stances on sidewalks, at universities, and so on.

An example of this argument leaving the cyberspace and leaking out into the real world: Remember when the President of Iceland jokingly condemned the topping, thus re-igniting the argument online?

One question remains: Have foreign agents actually fanned the flames of controversy with this pizza topping? Not necessarily, the DHS said.