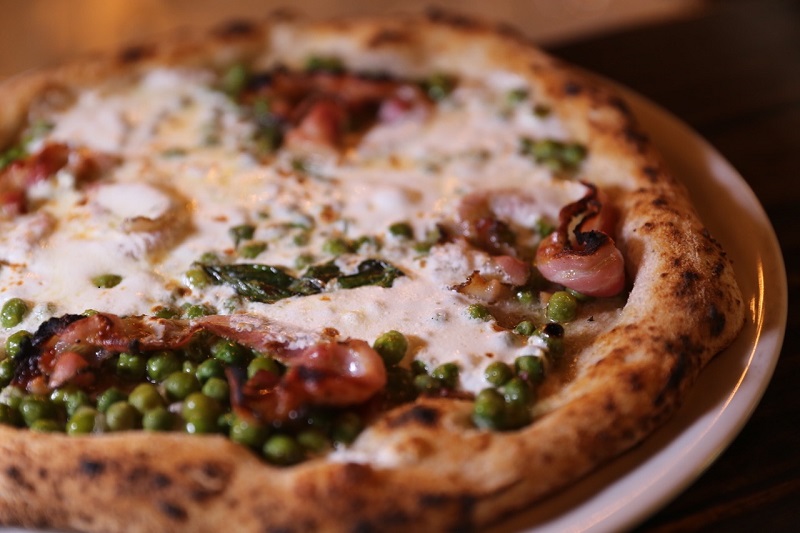 Dynamic duos of the pizza world, Roberto Caporuscio and Tony Gemingani, will join forces to offer pizza fans an up-close look at the art of Neapolitan pizza-making, along with a tasting of their crafty creations.

Pizza pros Caporuscio and Gemignani, two of the most renowned names in the business, bring more than four decades of pizza knowledge to the helm. 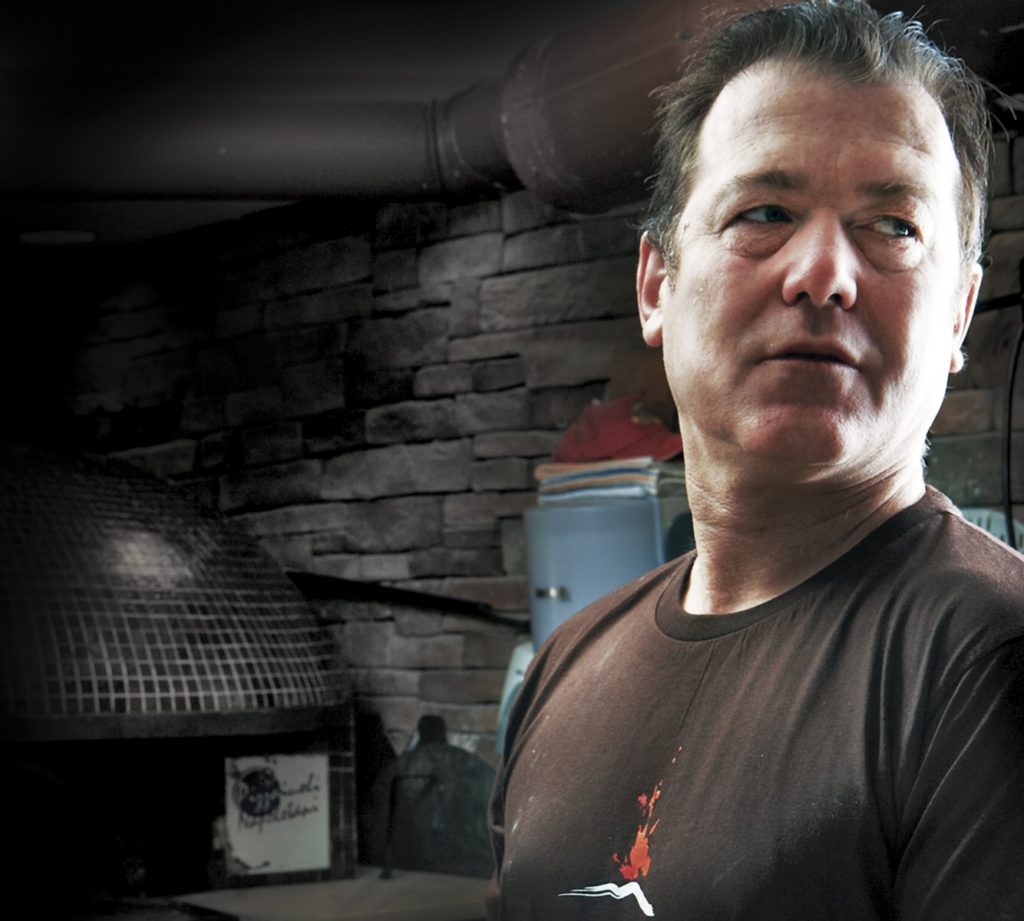 Caporuscio is one of the most highly regarded pizza chefs in the country and the subject of rave reviews from the media, often appearing on television, at prestigious culinary events, and making masterful creations for the covers of magazines. He serves as U.S. President of the Association of Neapolitan Pizza Makers (APN), the elite Italian governing body teaching the 300-year-old art of Neapolitan pizza making and certifying adherence to authentic procedures. The maestro, who owns four restaurants in New York City, is also founder of the Pizza Academy Foundation (PAF) in New York City, offering Neapolitan pizza-making classes to both professionals and novices.

Gemignani, a 12-time world pizza champion and multiple cookbook author, is a chef and owner of 17 restaurants in Northern California and Las Vegas. He holds an impressive set of awards for his pizza-making and tossing skills. He is proprietor of the International School of Pizza in San Francisco, where he certifies chefs from around the globe, and is an official U.S. Ambassador of Neapolitan Pizza by the city of Naples, a prestigious title only given to three people in the entire world. 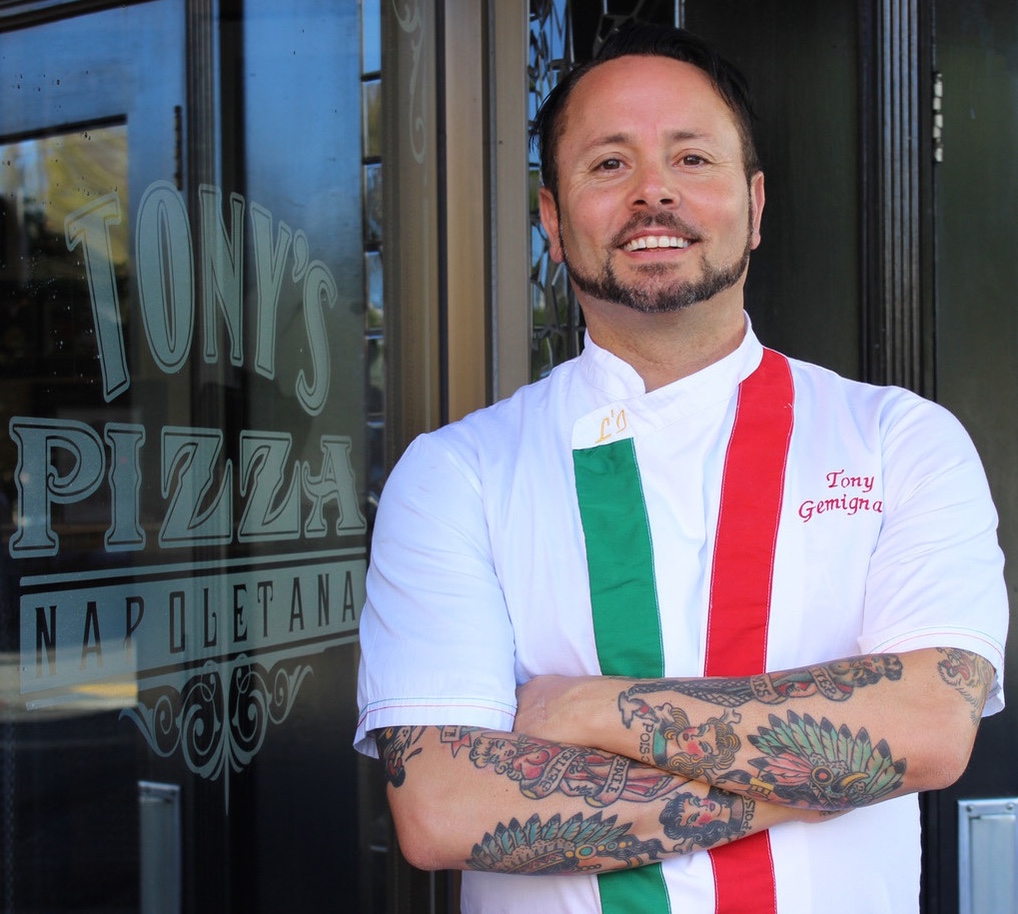 Said Caporuscio, “It’s important that the centuries-old art of Neapolitan pizza-making is preserved for generations to come. Tony and I have so much respect and passion for what we do and love to share it with others. While he’s in town from the West Coast, we thought it would be fun to get together and offer pizza lovers an evening of tasting and teaching.”

During the event, a special pizza, created by both Caporuscio and Gemignani, will be debuted and ofered as a special through November at Caporuscio’s restaurants, including all Kesté Pizza and Vino locations and Don Antonio. Proceeds from the collaborative pizza, which is topped with peas, prosciutto di parma, pancetta, housemade burrata, and a drizzle of local honey, will be donated to the American Red Cross’ Hurricane Irma relief fund.

At the end of the evening, Gemignani will sign copies of his latest cookbook, “The Pizza Bible,” a comprehensive guide to making delicious pizzeria-style pizza at home. The book covers nine different regional styles, including standards such as Neapolitan, Roman, and Chicago, as well as pizza sub-specialties like St. Louis and California.