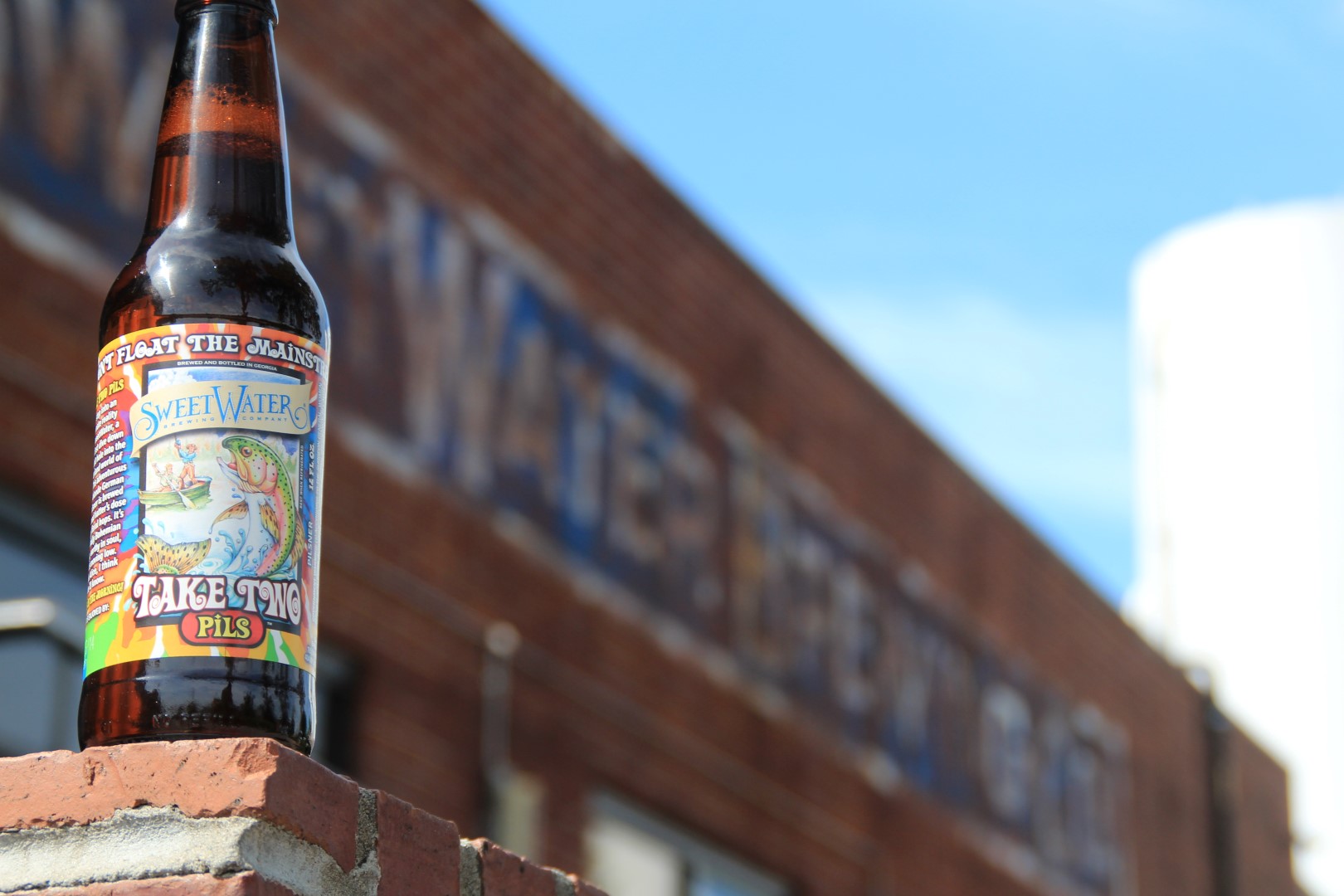 As temperatures in the South heat up, SweetWater Brewing Company is reeling in the perfect summer brews to quaff down by the pool, lake, grill or couch. Kicking off the season, SweetWater serves up its returning Catch & Release seasonal, Waterkeeper Hefeweizen, early this June. Casting lines back out, SweetWater hooked a keeper with Take Two Pils, a more traditional Pilsner-style brew which will join its year-round lineup later in June.

WATERKEEPER HEFEWEIZEN – Perfect for floating the Hooch or just grillin’ in the backyard, Waterkeeper Hefeweizen is a go-to summer favorite. Golden in color and brewed with wheat and two-row barley malt, it’s capped with Sterling and Hallertau hops.

Waterkeeper Hefeweizen rings in at a cool 5.7 percent ABV, delivering banana and clove notes from the Bavarian Hefeweizen yeast and finishing with a hint of lemon. The unfiltered wheat ale will roll out in six-packs, on draft taps and in summer Tackle Box variety packs across the Southeast the first week in June.

SweetWater debuted Waterkeeper® Hefeweizen as an extension of its Save Our Water campaign in 2011, further raising awareness and proceeds for Waterkeeper® Alliance members throughout the brewery’s Southeastern footprint. Clean water is vital to the creation of tasty brews as beer is 90 percent water drawn from local sources. Since the inception of the program nearly nine years ago, SweetWater has helped raise more than $700,000 for the cause.

TAKE TWO PILS – Take Two Pils is a step into an alternate reality for SweetWater, a head-first dive down the rabbit hole into the Wonderland world of lagers. The golden blond German-style pilsner is brewed with a Mad Hatter’s dose of spicy floral hops. It’s beautifully Bohemian in body, earthy in soul, and moving low. Go ask Alice, we think she’ll know.

With a malt bill of Pilsner, Munich and Carapils, Take Two Pils is left with a crisp, clean body fit for a queen. Although the Czech Pilsner yeast strain used is centuries old, it wasn’t too late for its brewhouse date. At 5.5 percent ABV, the larger than life libation will wander on to draft taps, six-packs and the summer Tackle Box variety packs in June.

For more information on SweetWater Brewery or its lip-smackin’ lineup, please visit www.sweetwaterbrew.com.

Living by the motto “Don’t float the mainstream,” SweetWater Brewery has been blazing its own path in craft beer throughout the Southeast since its inception in 1997. With a brewer calling the shots, quality of beer—and life—are always most important in crafting a lineup of lip-smackin’ brews. Widely known for its flagship 420 Extra Pale Ale and recent Great American Beer Fest gold medal winner LowRYEder IPA, SweetWater also serves up an ever-evolving Catch & Release seasonal lineup of brews and an off-beat, one-off Dank Tank series. SweetWater invites folks to join them for tours and tastings of their Atlanta brewery every Wednesday through Sunday. Visit www.sweetwaterbrew.com for more info about SweetWater, or hang out with your social thang out by following SweetWater on Twitter/Instagram @sweetwaterbrew, or on Facebook at facebook.com/sweetwaterbrew. And always remember; drink ‘em if you got ‘em!