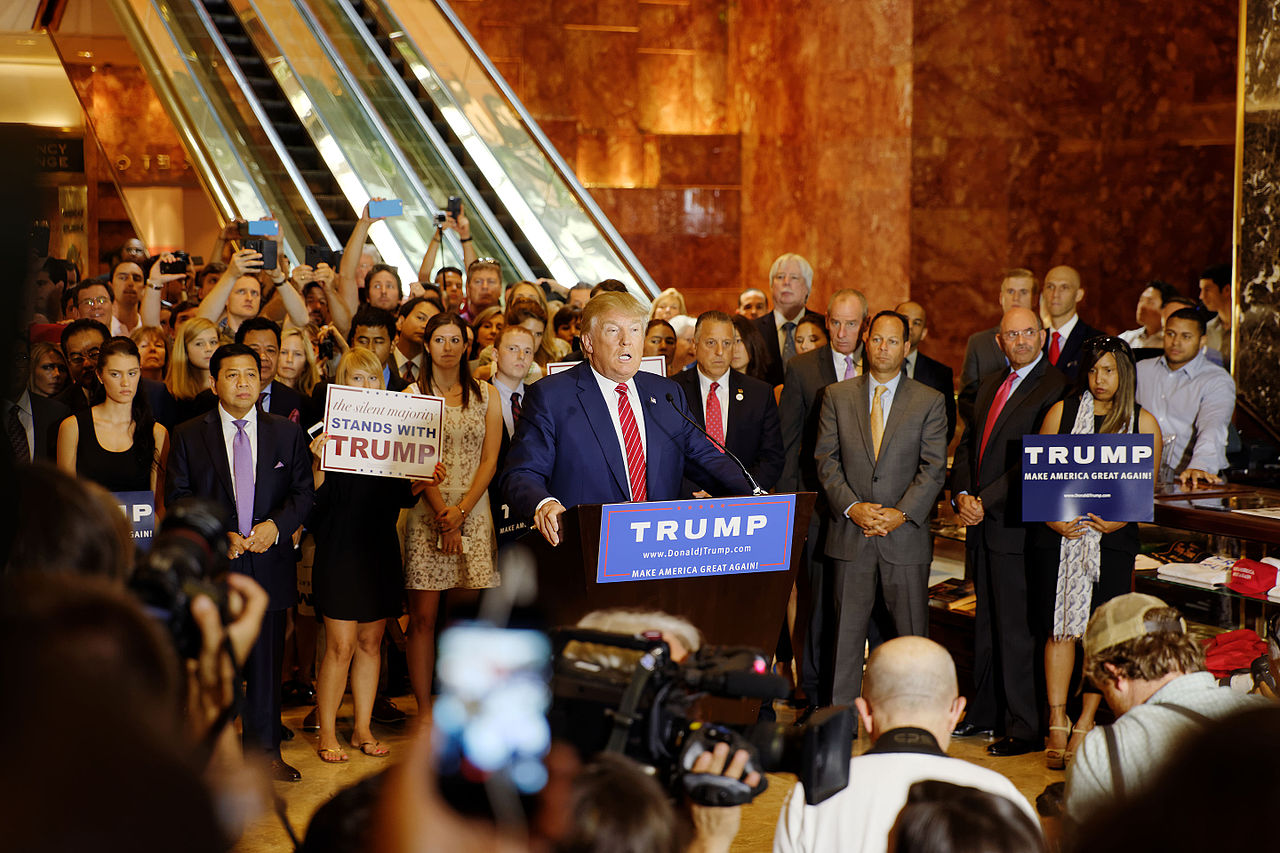 Donald Trump broke from his campaign routine of large rallies and dabbled in retail politics last week, dropping in for a visit at a Pizza Ranch location in Waukee, Ohio. Pizza Ranch has been drawing political candidates for years; past visitors have ranged from Rick Santorum and Mike Huckabee to former Secretary of State Hillary Clinton. Trump explained that he was visiting the pizzeria "because I like the pizza," but he also revealed that Pizza Ranch co-founder Adrie Groeneweg has endorsed him for president. This is the first time Groeneweg has actually endorsed a presidential candidate. Oddly enough, however, Trump didn't eat the pizza while he was there, nor did he sample the fried chicken or try the buffet. Unperturbed, Groeneweg said Trump has his vote no matter what. "He might be a little out there on how he talks to people, but I'm tired of regular politicians," he told NBC News.