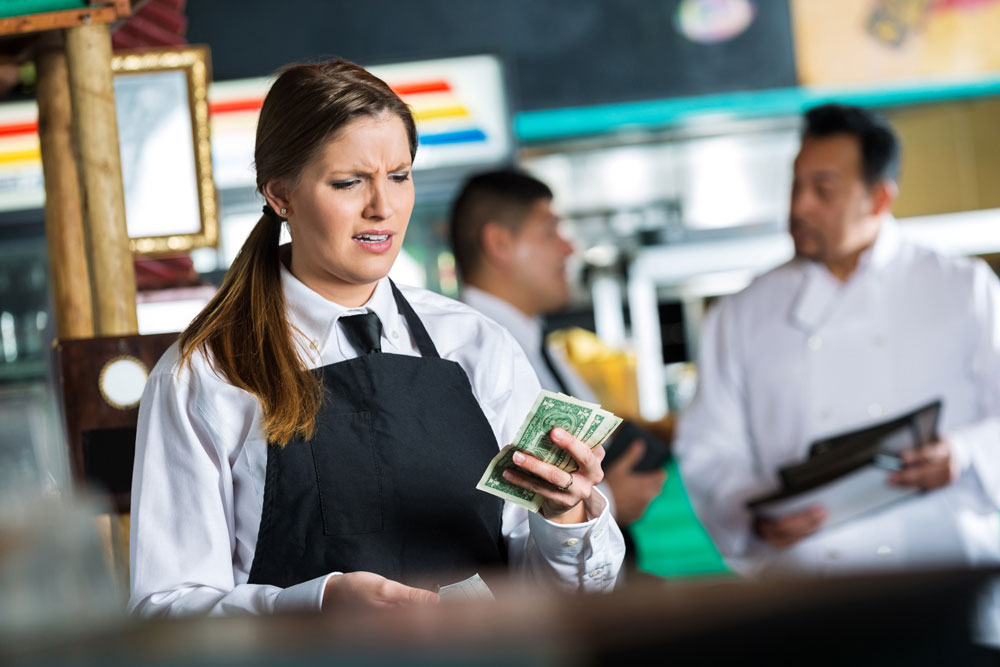 The U.S. Department of Labor has proposed to rescind restrictions on tip pooling by restaurants that pay the full minimum wage to tipped employees.

The Obama administration put restrictions on this practice in 2011. It maintained that tips belong to employees, not restaurant owners, and could not be distributed to other workers or kept by the employer, even if the employer doesn’t take a tip credit and directly pays tipped employees the full minimum wage. 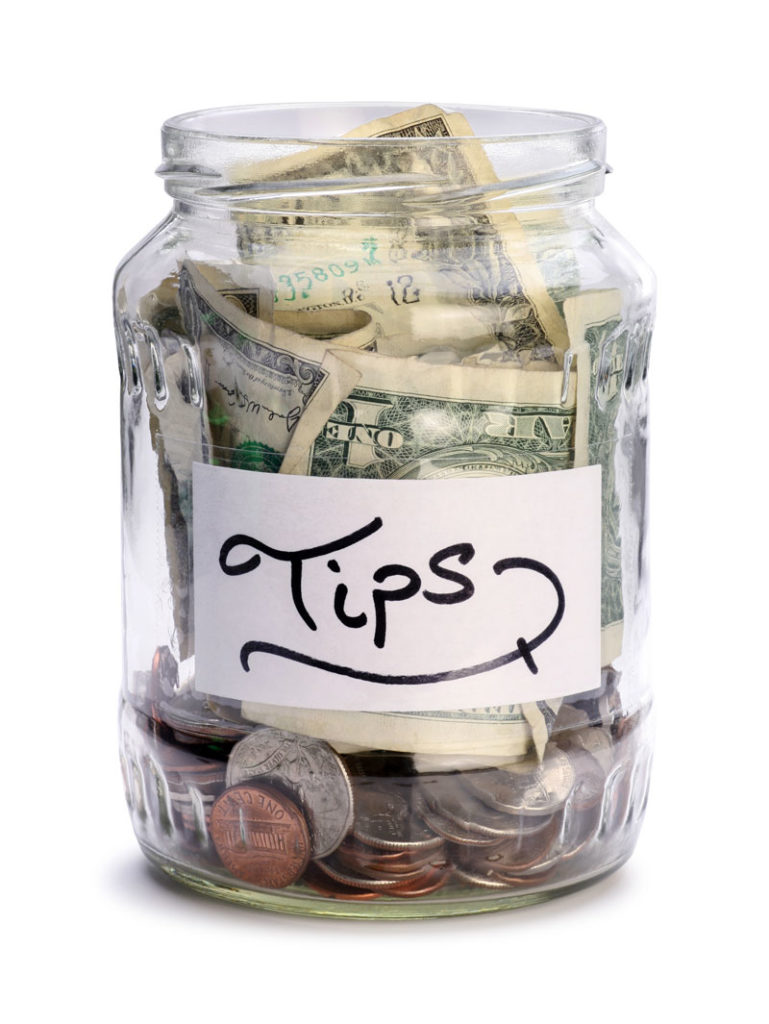 Under the tip-credit provision of the Fair Labor Standards Act (FLSA), employers can pay tipped employees a reduced hourly wage of $2.13 per hour as long as those employees receive enough tips to bring their hourly rate to at least $7.25, which is the federal minimum wage. The employer must make up for the difference if the employee doesn’t receive enough in tips to reach the minimum wage.

Under President Obama, the Department of Labor sought to restrict the long-time restaurant practice of “pooling” all server tips together and sharing them with the back-of-the-house staff. Obama’s administration opted to let tipped employees keep their tips rather than be forced to share them with their coworkers.

The National Restaurant Association has been fighting the Obama rule for years. According to NRN.com, Angelo Amador, executive director of the NRA’s Restaurant Law Center hailed the proposed change as “a huge victory,” adding, “We have been litigating this since at least 2010.”

But the courts have issued conflicting rulings. According to legal website JD Supra, the 10th Circuit Court of Appeals ruled last month that the rule is invalid if the employer pays its staff at least the federal minimum wage. But the 9th Circuit Court of Appeals saw it differently in a case heard in February 2016, holding that “the FLSA is silent on the question of employers who do not take the tip credit, and this silence left a gap that the USDOL was authorized to fill.” In September 2016, a majority of judges on the 9th Circuit court voted not to reconsider the decision.

The NRA wants to take the case all the way to the top and has asked the U.S. Supreme Court to hear an appeal of the 9th Circuit case. If the Labor Department rescinds the Obama-era rule, that could eliminate the need for a review of the case, but the NRA still wants its day in the Supreme Court. “We want to prevent this if, three years down the line, a different labor secretary decides to give it another try,” Amador told NRN.com. “We want the Supreme Court to decide.”

The Labor Department’s brief announcement of the planned rule change appeared in an online regulatory agenda at reginfo.com. According to JD Supra, the agenda “reflects an agency’s intentions to act in the next 12 months and is subject to change. However, given the controversy swirling across the country regarding this matter, there is little doubt this announcement was not made lightly. Employers can expect swift action to set the wheels in motion to rescind the rules, although the rescission process itself could take some time.”

In other words, the rule hasn’t been rescinded yet, and restaurants should not try to institute tip pooling again until the issue has been resolved.