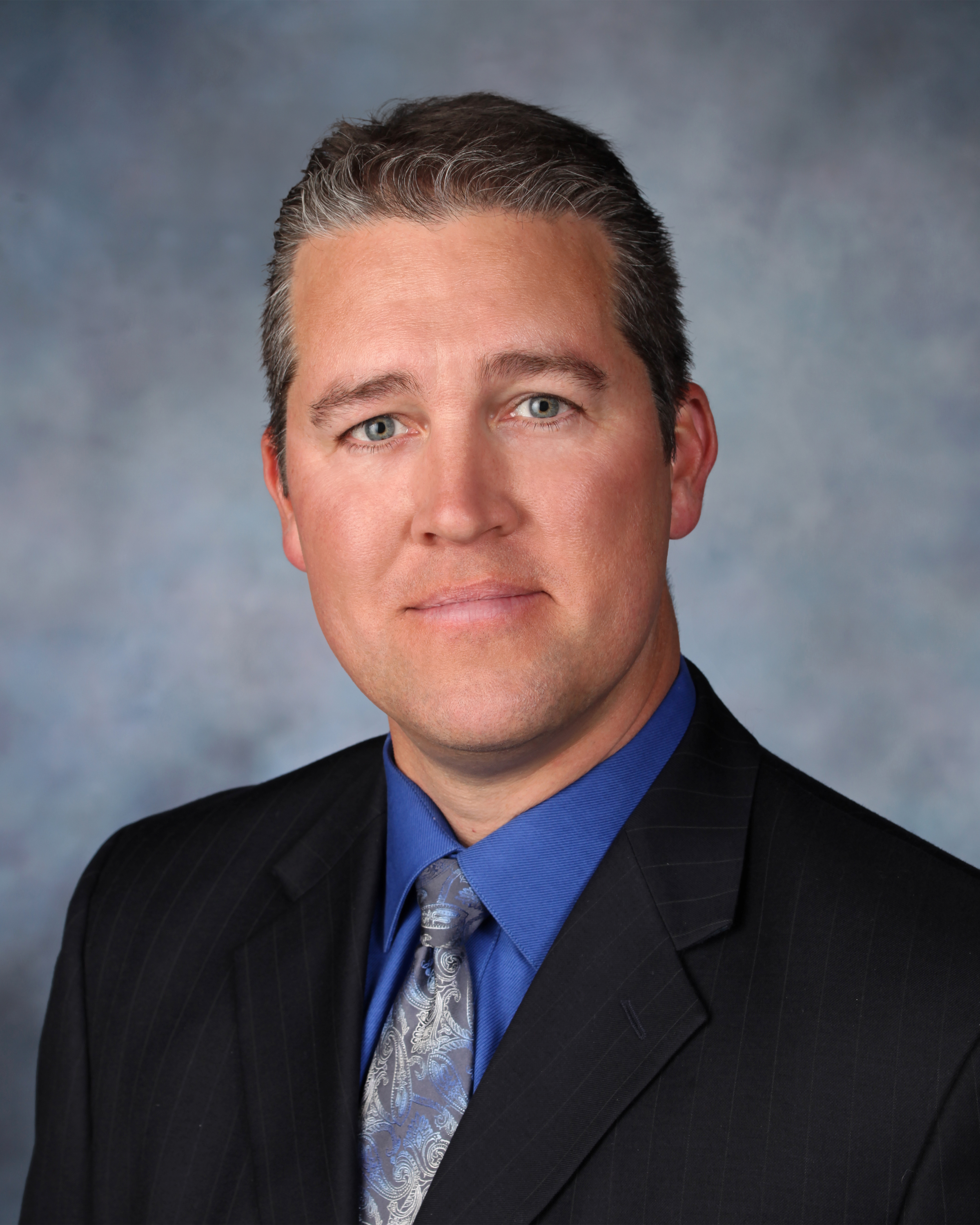 Trey Hester, President/COO of Rocky Rococo Restaurants, was honored as the Restaurateur of the Year by the Wisconsin Restaurant Association.  The Restaurateur of the Year is the industry’s top honor and is given to only one restaurant operator each year.  Trey Hester was announced as the winner at the Association’s annual Awards Dinner, held Potawatomi Bingo Casino on March 11th in conjunction with the Midwest Foodservice Expo at the Wisconsin Center in Milwaukee.

Hester graduated from the University of Notre Dame as class salutatorian and pursued a career as a CPA working for Arthur Andersen & Co. in Chicago.  He joined Rocky Rococo Restaurants, helmed by his father Thomas Hester, Jr., in 1994.  In 2011, he became the President/COO.  Rocky Rococo Restaurants, headquartered in Oconomowoc, has over 40 locations in Wisconsin, Minnesota and Washington.

Hester has been an active member and supporter of the Wisconsin Restaurant Association for almost 20 years.  He has been a leader for the association, serving on the WRA board of directors since 2002 and serving as Chairman of the Board in 2008.  Hester is currently serving on the National Restaurant Association board of directors.  Hester’s financial acumen has been an invaluable asset to WRA as he brought a “let’s see the numbers” approach to his service on the board of directors.  He is also passionate about politics and has been willing to talk with lawmakers candidly about issues critical to the restaurant industry.

Hester and his wife Julie have two daughters.  He gives of his time to the local school district, coaching basketball and volunteering in other areas as well.  Hester is also an instrument rated pilot.