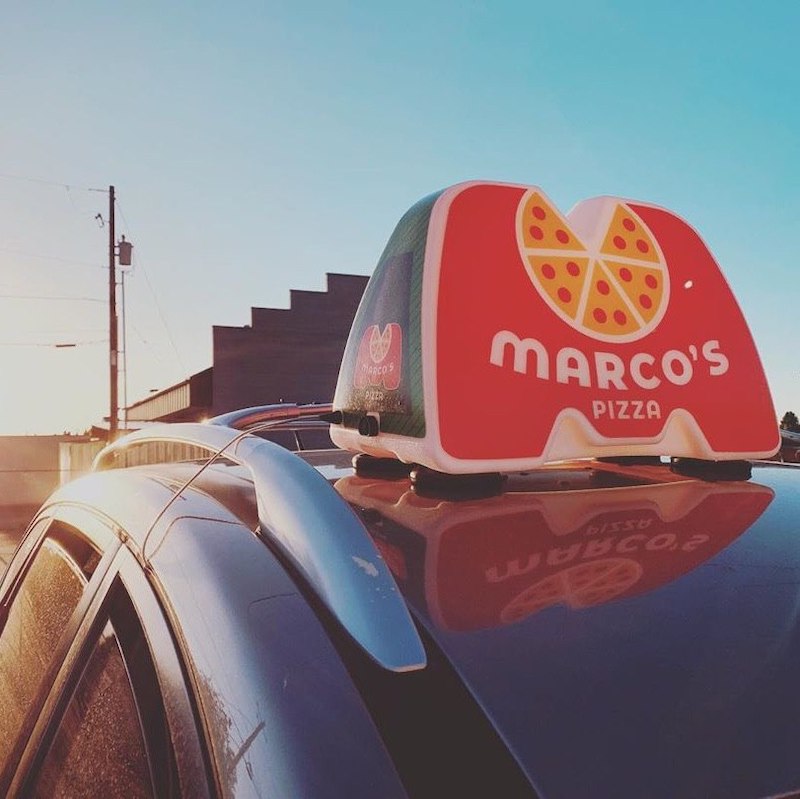 As a walk-on player for the South Carolina Gamecocks, wide receiver Trey Adkins has been delivering pies for a local Marco’s Pizza store to pay his tuition. But Adkins received a surprise for his senior year: he is now a scholarship player, and his days as a delivery driver, it seems, are over.

But the Marco’s Pizza store that employed Adkins isn’t complaining. Instead, the store hailed his “huge accomplishment” and rewarded the entire team by sending over 160 pizzas after a recent practice.

Adkins walked on to the South Carolina program in 2018 but didn’t see any action until 2019. He has appeared in 10 games and caught five passes for 78 yards. As a student-athlete, he earned All-SEC academic honors while working at his job with Marco’s.

Gamecocks Head Coach Shane Beamer said the team had a few scholarships left for the coming season and that Adkins had earned one of them.

“You don’t need to … deliver pizzas to pay for your tuition,” Gamecocks coach Shane Beamer told Adkins in an emotionally charged moment. “Because you are on scholarship.” Adkins’ teammates mobbed him after the announcement, hugging him and patting him on the back.