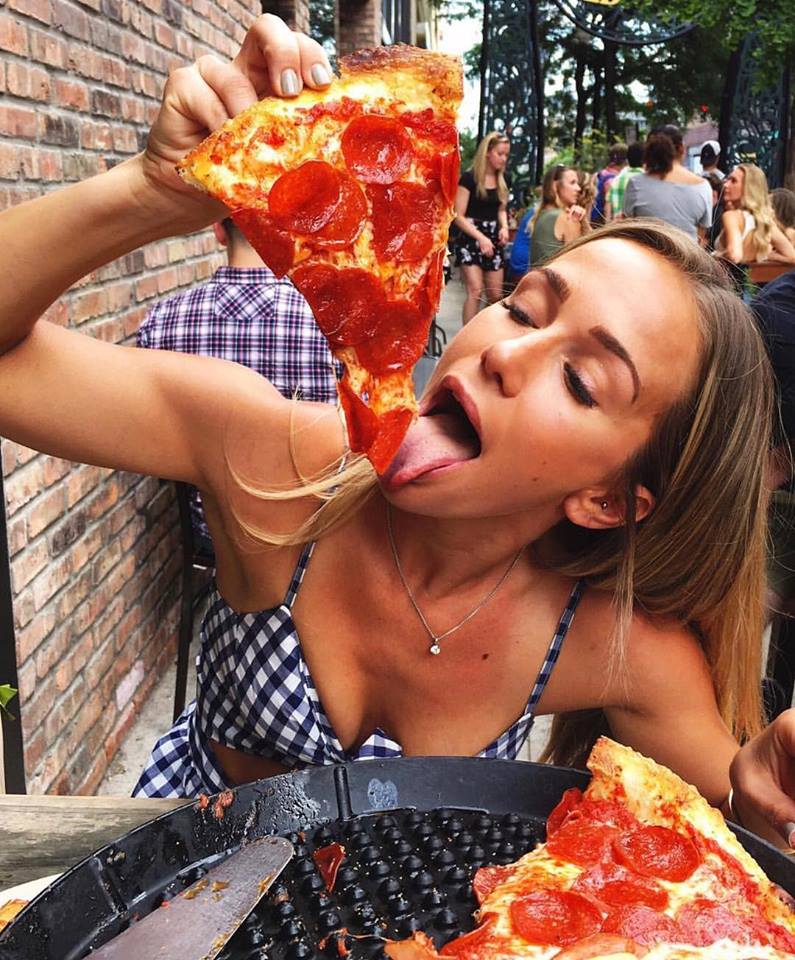 Trashy meets classy in a soon-to-open pizzeria in Chicago’s Wicker Park neighborhood. At least, that’s what it says on the Trailer Park Queen’s website.

Block Club Chicago reports that Clay Hamilton and business partner Josh Iachelli, who also own Happy Camper in Old Town and Homeslice in Lincoln Park, will roll out their latest concept later this month—a pizza shop inspired by the mobile-home culture.

Just for fun: What are America's favorite pizza styles and crusts?

“When you go camping or in the trailer park, there is always one really cute girl riding around on her BMX,” noted Hamilton, who lived for a short time in trailer parks while growing up in Kodiak, Alaska, and Medford, Oregon. “She’s the queen of the trailer park.”

Trailer Park Queen will offer both indoor dining and a parked Airstream that will serve as a takeout window, with a raised deck for outside seating. It will focus on thin-crust pizzas baked in gas-fired brick ovens using the same recipes from Happy Camper and Homeslice, along with calzones, sandwiches and appetizers, plus beers and cocktails—“but nothing too fancy,” Hamilton insists.

Additional reading: Meet Gino Rago, co-owner of Panino's and the man behind some of the best pizza in Chicago

After all, a pizza restaurant with a slogan like “Trashy meets classy meets Wicker” wouldn’t want to put on airs.

Hamilton and Iachelli went with the trailer park theme because “it has a lighthearted connotation,” Hamilton told Block Club Chicago. “Ultimately, you remember where you came from. We are fortunate to be opening a third place."

Video: How to eat Chicago-style pizza like a Chicagoan