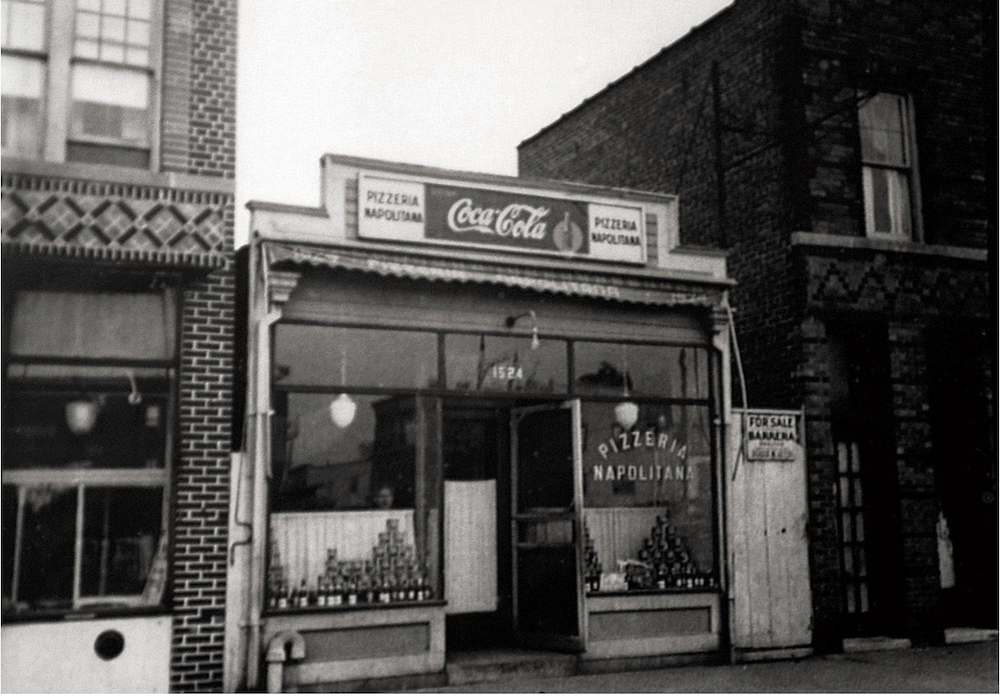 Related: Why pizza shops are a hot commodity for buyers in 2022

Totonno’s is a Coney Island institution, but even institutions evolve, sometimes because they don’t have a choice, especially when a pandemic hits. For Totonno’s, which closed down during the pandemic and still hasn’t reopened its doors, this means pivoting to frozen pizza.

According to the Brooklyn Paper, Totonno’s is in the final stages of transitioning to a frozen-pizza business model and plans to offer nationwide distribution. The legendary restaurant might still reopen for the customers—and the tourists—who miss it, however.

Antoinette Balzano, the granddaughter of Antonio “Totonno” Pero, told the Brooklyn Paper that the pizzeria has been purchasing new freezers and training pizzaiolos to make frozen pizzas. Plans call for launching the concept at the end of this month or in early October. The pies would be initially delivered around the New York Metro Area by Uber Eats before the concept expands nationwide. Totonno’s is also eyeing supermarkets, Balzano said.

“We’re training and getting ready to transition to the deliveries throughout America so that we can bring my grandfather’s name and legacy where it should be,” she said.

Pero worked for Gennaro Lombardi, founder of Lombardi’s—believed to be the first pizzeria in the U.S.—before leaving to start his own shop in 1924. According to his family, Pero was actually the first American pizzaiolo.

Known for its coal-fired pizza, Totonno’s was grandfathered in when New York passed a law banning those types of ovens for environmental reasons.

Totonno’s pizza recipe hasn’t changed since 1924, as Louise Ceminieri, Pero’s granddaughter, told PMQ when the restaurant was inducted into the Pizza Hall of Fame. She listed the ingredients as “imported Italian tomatoes, a dry mozzarella that’s made especially for us with very little salt, and olive oil. The recipe, combined with the coal-fired brick oven we use, creates its own unique taste.”