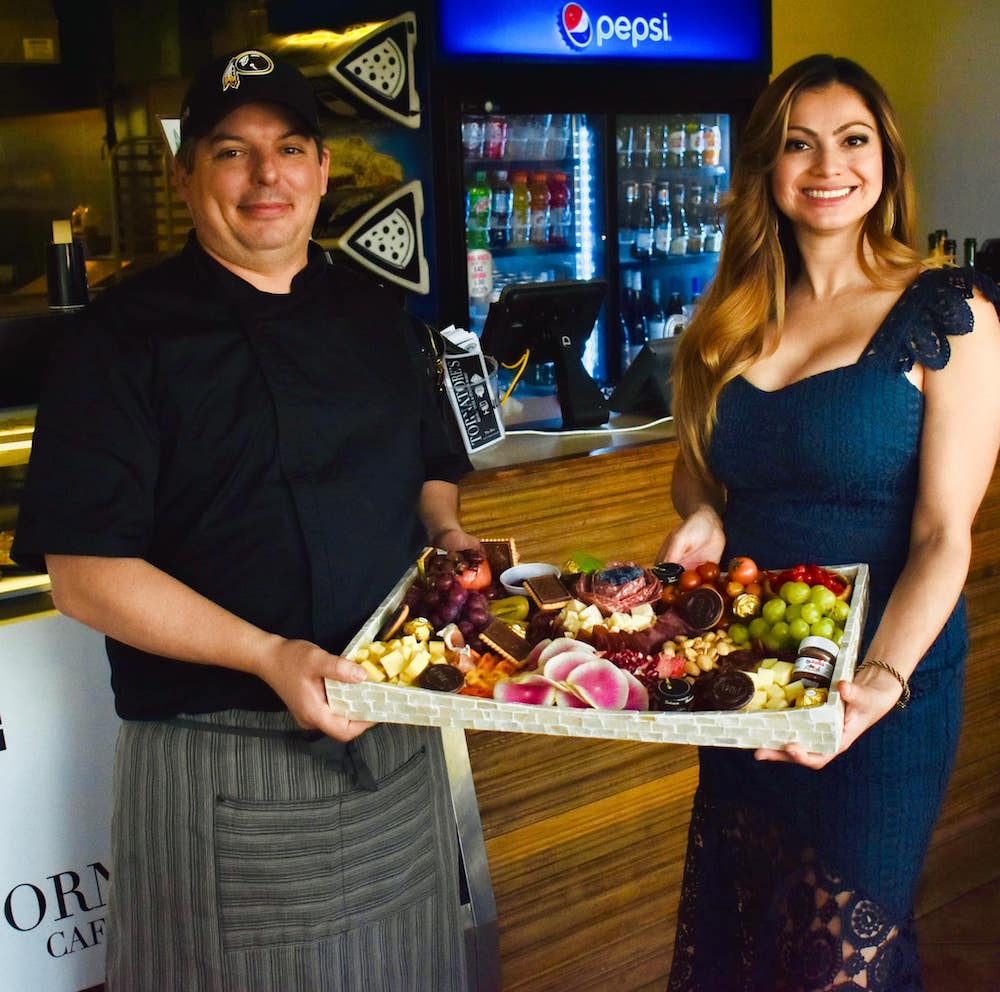 Many American workers have cited obnoxious customers as one of their reasons for quitting the restaurant industry. Case in point: the rowdy youngsters who show up at Tornatore’s Ristorante and Italian Market in Orlando and leave a one-penny tip.

The problem has gotten so bad that Tornatore’s owners have put a new rule in place: All minors must be accompanied by an adult if they want to dine in there.

The restaurant announced the new policy in a Facebook post on May 1. “Being across the street from Bishop Moore High School, we have offered students lunch specials and welcomed guests of all ages for 13 years,” the post read. “However, after continuously disturbing guests, disrespecting staff, tipping servers one cent, and causing general disorder, we have made the difficult decision of no longer permitting guests under 18 years of age unless accompanied by an adult.”

According to media reports, at least one underage customer tipped a Tornatore’s server one penny and told her she “should have worked harder.” It’s unclear whether that incident was the last straw for the restaurant, but co-owner Denny Tornatore said, “I’m not going to have my staff being disrespected by children.”

“This will undoubtedly hurt our bottom line and inconvenience the many parents who pick up their children from our restaurant, but we can no longer act like a daycare, student lounge or student cafeteria when school lets out each day,” the Facebook post read. “Our parking lot has been taken advantage of during the time school lets out, crippling our business and our neighbor’s as well.”

The new policy coincides with a change in Tornatore’s business model. The owners said they are “in the process of transitioning from casual pizzeria to a more refined” dining spot with a “robust wine list.” Their new staff will include a head chef, sous chef, pastry chef and two sommeliers.

Tornatore’s was featured on an episode of the Food Network’s “Restaurant Impossible,” with celebrity chef Robert Irvine coming in and giving the eatery a makeover that included a new made-from-scratch menu.