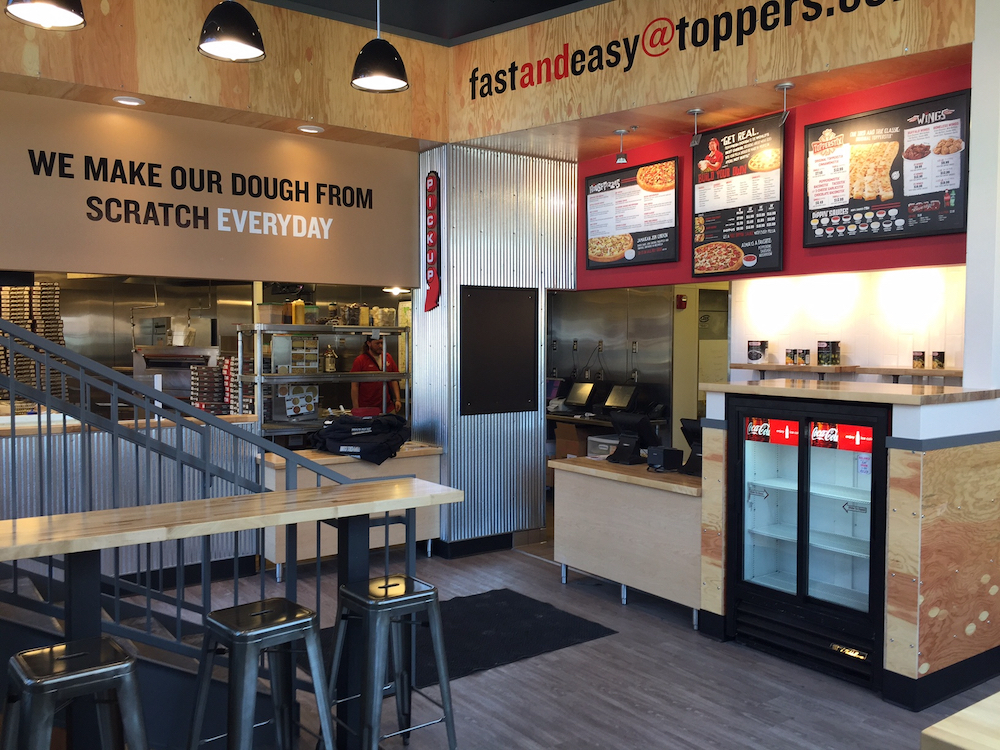 Year over year, the franchise saw a 9.4% increase compared to the same period last year. “We have experienced consistent and powerful sales growth before, during and after the pandemic, which proves our model is built to thrive in just about any conditions,” said CEO and founder Scott Gittrich.

“We are adamant about surprising and delighting our fans at every opportunity,” said Mac Malchow, Toppers’ director of national marketing and menu innovation. “We believe that, by keeping things fresh and offering new and exciting items to try, we’re giving our guests more reasons to keep coming back, which has proven true time and again.”

In the spring, Scott Gittrich and Robin Gittrich, Toppers’ vice president of human resources, embarked on an expansive tour of the franchise system, visiting 70 stores in 70 days. The tour allowed the Gittriches to celebrate Toppers’ store-level team members and highlight the individual efforts and innovations of the brand’s many owners while generating new, innovative strategies to propel the brand even further, the company said.

Q2 also saw the one-year anniversary of Toppers’ loyalty program, which Scott Gittrich says has found “incredible traction” over the past year. That program—called the Upper Crust Society—currently has more than 190,000 members and accounts for more than 20% of system-wide sales for the year. Over 60,000 customers have downloaded the Toppers’ app over the past year.

Ultimately, Scott Gittrich says the brand’s growth is a product of its focus on franchisee success. “We know that, as a brand, we are only as strong as our franchisee, so their success is our top priority in every respect,” he said. “Our entire corporate team is organized to provide support and resources to help our franchise owners grow, and the results speak for themselves. We are not just experiencing new-unit growth; we are seeing same-store revenue growth quarter after quarter at stores across our system. As long as that’s the case, we know we are doing things right.”