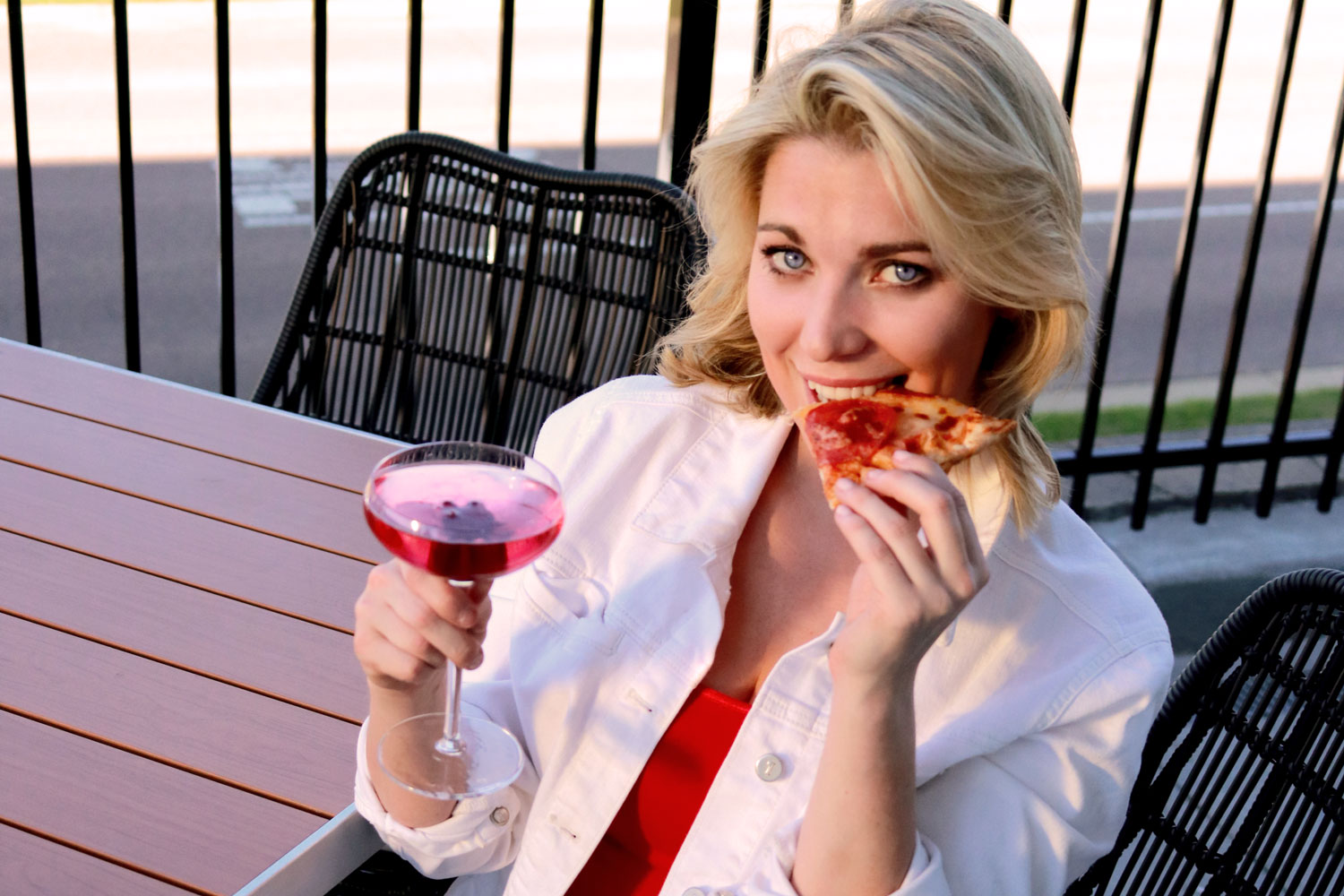 Independent pizzeria owners will need to step up their game as three of the top pizza chains announced major value promotions designed to capture more business and generate buzz during the month of March Madness.

In the March issue of PMQ, we offered ideas for eight promotions and marketing ideas for the coming spring. Now might be the time to give them a try or scroll down to watch a video recap of that story with PMQ’s own Heather Cray.

Meanwhile, here’s a quick look at the latest offerings from Domino’s, Pizza Hut and Little Caesars:

Domino’s Goes Halfsies: Starting March 18, Domino’s is offering 50 percent off all its menu-priced pizzas that are ordered online. The promo continues through March 24. The discount is good for any pizzas ordered through Domino’s many online channels, including the company’s mobile app, website, Google Home, Amazon Alexa, Facebook Messenger and the Dom voice-ordering app. Domino’s is a huge March Madness player—the company reportedly sold more than 2 million pizzas during the March Madness semifinals and championship game in 2018.

Related: Cashing in on spring fever with Linda “The Marketing Maven” Duke

Pizza Hut’s P’Zone: As if in response to Domino’s March Madness promo launch, Pizza Hut announced on March 18 that it would bring back a menu item that has attracted a cult-like following: the P’Zone (above), their version of a calzone. And it’s all part of the chain’s $5 Lineup. The P’Zone first arrived on the scene in 2002, according to Forbes, then returned briefly 10 years later. Pizza Hut Chief Brand Officer Marianne Radley told Forbes the time was right for another comeback. “There is such a fervor for this product,” she said. “The amount of emails I get asking to bring it back shows just how passionate fans are. There was even a petition on social media to bring it back a little over a year ago. As the NCAA sponsor, it only made sense to bring it back for March Madness, when there are so many comebacks.”

Related: 7 female millennials tell PMQ’s Heather Cray what they look for in a pizzeria experience

Little Caesars’ Wall of Bacon: We reported on this one earlier in the week, but it bears repeating: Little Caesars has revived a cult favorite of its own—the Bacon Wrapped Deep! Deep! Dish Pizza, which last appeared in 2016. This Detroit-style item is “an 8-corner deep-dish pizza wrapped in a wall of over 3 ½ feet of whole strips of thick-cut, crispy bacon, and then topped with pepperoni and even more delicious pieces of smoky, crumbled bacon decadence,” the company says.