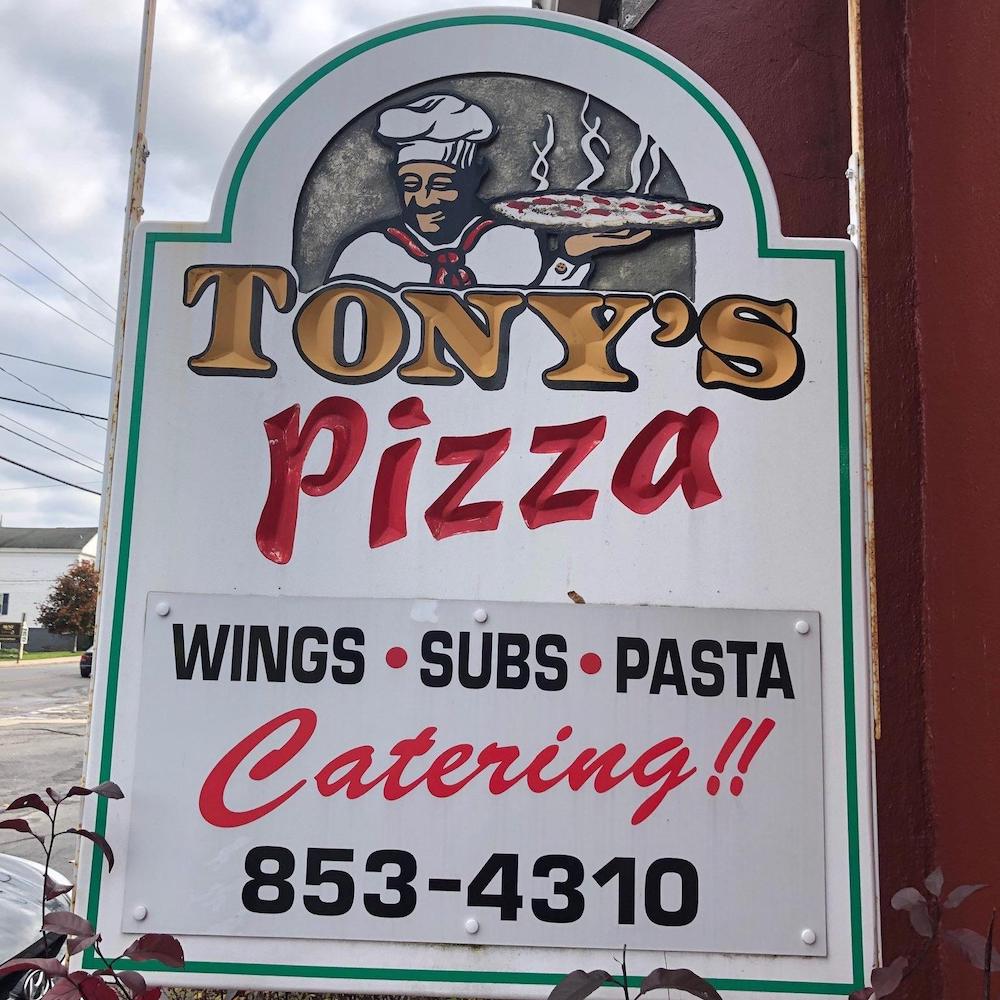 Related: How The Grinch Saved Christmas at Antonino’s Ristorante

When Scott Miller, owner of Tony’s Pizzeria in Clinton, New York, learned that an elderly woman living alone in nearby Deansboro couldn’t leave her home on Thanksgiving Day, he didn’t hesitate: He brought Thanksgiving to her.

Tony’s Pizzeria was closed on Thursday, but, according to the Observer-Dispatch, Miller happened to be in his pizza shop when the phone rang. Cody Gregory, who lives in Chicago, was desperately searching for a restaurant that would send food to her mother. Gregory couldn’t make it to New York for the holiday, nor could her disabled brother. Her mom was physically unable to go anywhere as well.

Gregory had called several restaurants in the area with no luck—until Miller picked up the phone.

“I happened to be in checking on things, and I said, ‘Absolutely, we’ll do it for ya,’” Miller told the Observer-Dispatch. “I didn’t think twice. It’s just, you know, somebody needs food, and we made it. It doesn’t matter [that] it’s a holiday. If I’m in the building, I’m not gonna say no.”

Miller has run Tony’s Pizzeria, a family-owned business, in Clinton for 28 years. Along with classic pizzas, he offers sub sandwiches, pastas, wings and other comfort foods. And he made sure Gregory’s mother got a little comfort for the holiday.

Miller prepared a meal of stuffed pasta shells and greens and added a slice of cheesecake to the order. His employee, Michelle Guzman, also happened to drop in at the restaurant that day and offered to deliver the food.

Apparently, there was not much in the homebound woman’s house to eat for Thanksgiving. “She was so happy that her daughter sent her food on the holiday because she was going to eat cereal,” Miller told the Observer Dispatch.

Gregory was deeply grateful for Miller’s good deed. “I can’t explain the relief I felt that [my mother] would have a good meal for Thanksgiving,” she said. In the interview with the Observer-Dispatch, she said she appreciated Miller “for being so kind and caring to take time away from his business and holiday to make sure she was taken care of.”