This Pizzeria Owner Got the Surprise Visit of a Lifetime - From Royalty! - PMQ Pizza Magazine 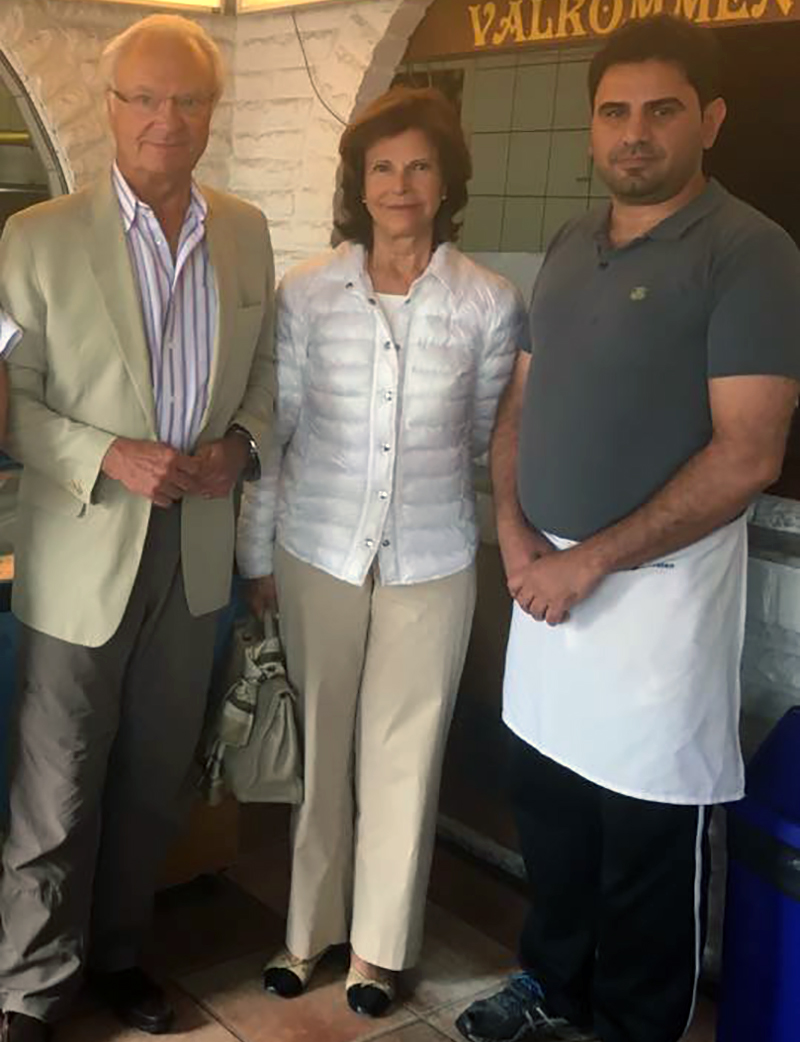 You never know who will order pizza on any given day, but when you turn around and find the king and queen of Sweden standing in your pizzeria, you must be doing something right.

That’s exactly what happened to Sangar Gafuri, owner of the Lessebo Pizzeria & Gatukok in the small, isolated village of Lessebo in southern Sweden, according to Swedish website The Local. King Carl XVI Gustaf and his wife, Queen Silvia, just showed up, unannounced, at the pizza shop earlier this week, along with a royal guard—but no media entourage in tow. “Someone came in the door, but I had other guests, so I was busy taking orders,” Gafuri told The Local. “Then I looked around after half a minute and realized I had the king and queen there at the cash register!”

The royal couple—who first met at the 1972 Summer Olympics in Germany and married in 1976—ordered two cappricciosa pies and a salad, and Gafuri went nervously about his business in the kitchen, trying to keep his excitement under control and focus on his work as he readied the dough and topped the pies. “I wanted to go and speak to them, but I had no time,” he told The Local. “I was working on my own as my wife wasn’t there that day. I also didn’t want to disturb them.” 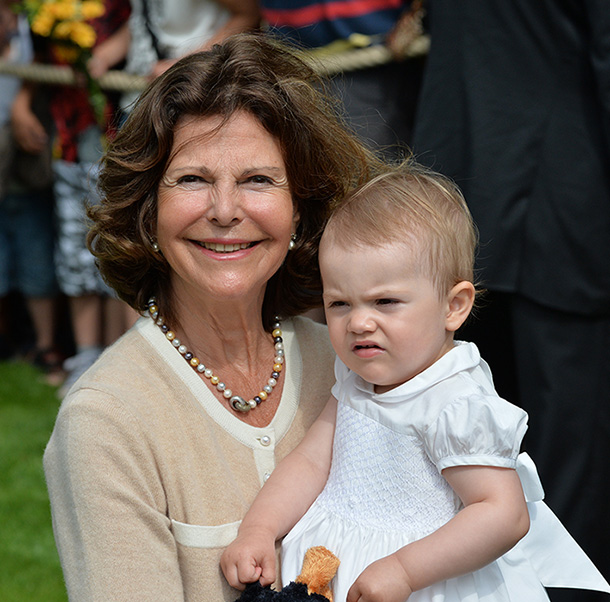 In the end, his two famous customers gave the food the royal thumbs-up. “They said several times that the pizza was tasty and they were very content,” a relieved Gafuri said. “I was really happy. They were very nice.”

And the best part of it all? The king and queen posed for a photo, which Gafuri immediately posted on his Facebook page. And the pizzeria’s phone has been ringing off the hook ever since.