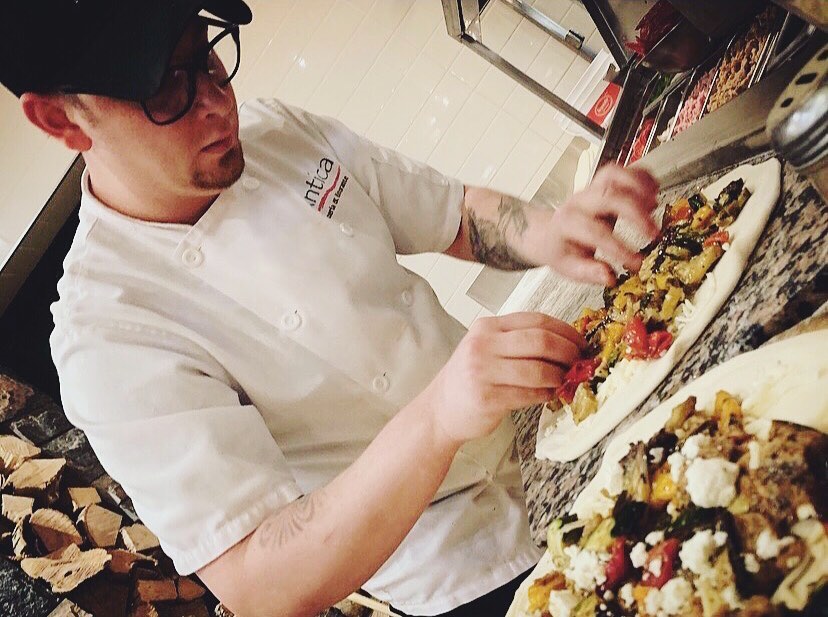 In the midst of the coronavirus pandemic, Antica Pizzeria & Ristorante in Niagara Falls, Ontario, offered takeout for the first time ever on Tuesday, April 28—and sold out of pizzas before they even fired up the oven.

Antica announced on April 23 that it would start offering a full takeout menu, including pizza, pasta, antipasti and entrees—on the following Tuesday. The pizzeria pledged to donate 100 percent of the day’s pizza sales to Project SHARE, a local food bank that feeds an average of 126 families living below the poverty line daily in Niagara Falls.

By the next day, Antica had received so many calls that it had to start accepting pre-orders by phone, with a limit of four pizzas per order and no delivery option available. By Monday, April 27, a Facebook post announced, “We are now SOLD OUT for tomorrow!” 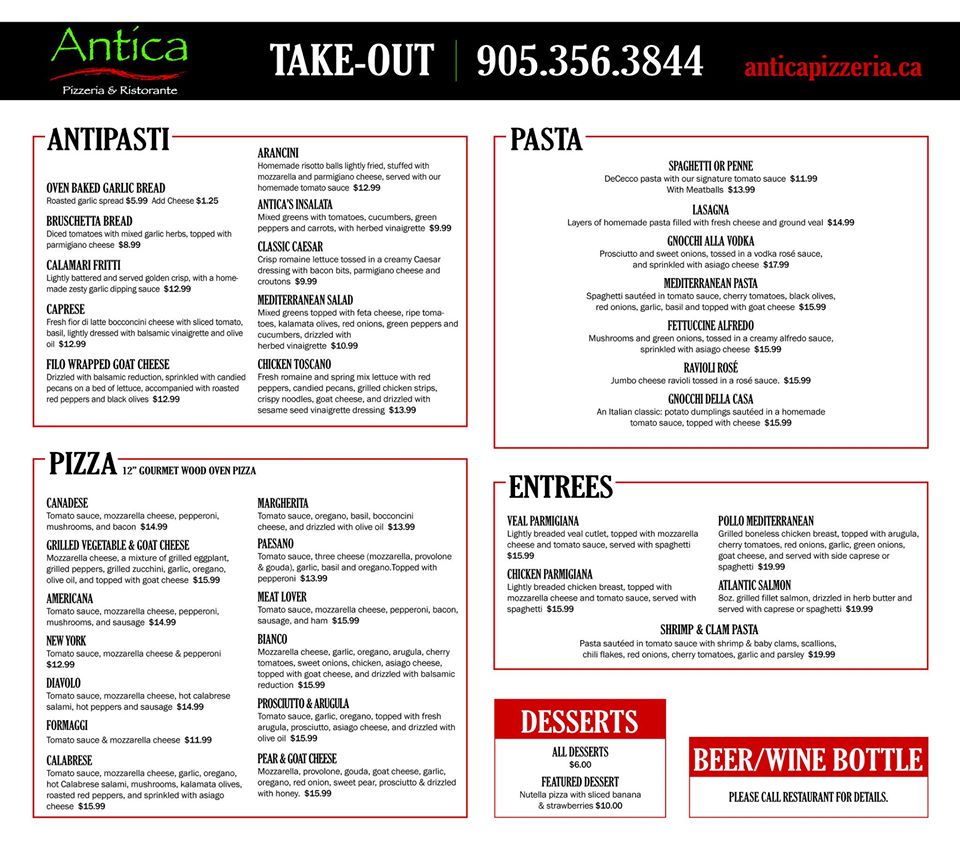 All pizzas were priced at $10 for the Project Share promotion. Regular takeout menu prices for the pies range from $11.99 for a basic cheese pie to $15.99 for specialty pizzas like the Pear & Goat Cheese, the Prosciutto & Arugula and the Grilled Vegetable & Goat Cheese.

The promo proved so successful that Wayne Gates, a member of Canada’s Parliament representing Niagara Falls, teamed up with other community leaders on another fundraiser for Project Share the very next day. That promotion also included free pizzas for first responders and healthcare workers.