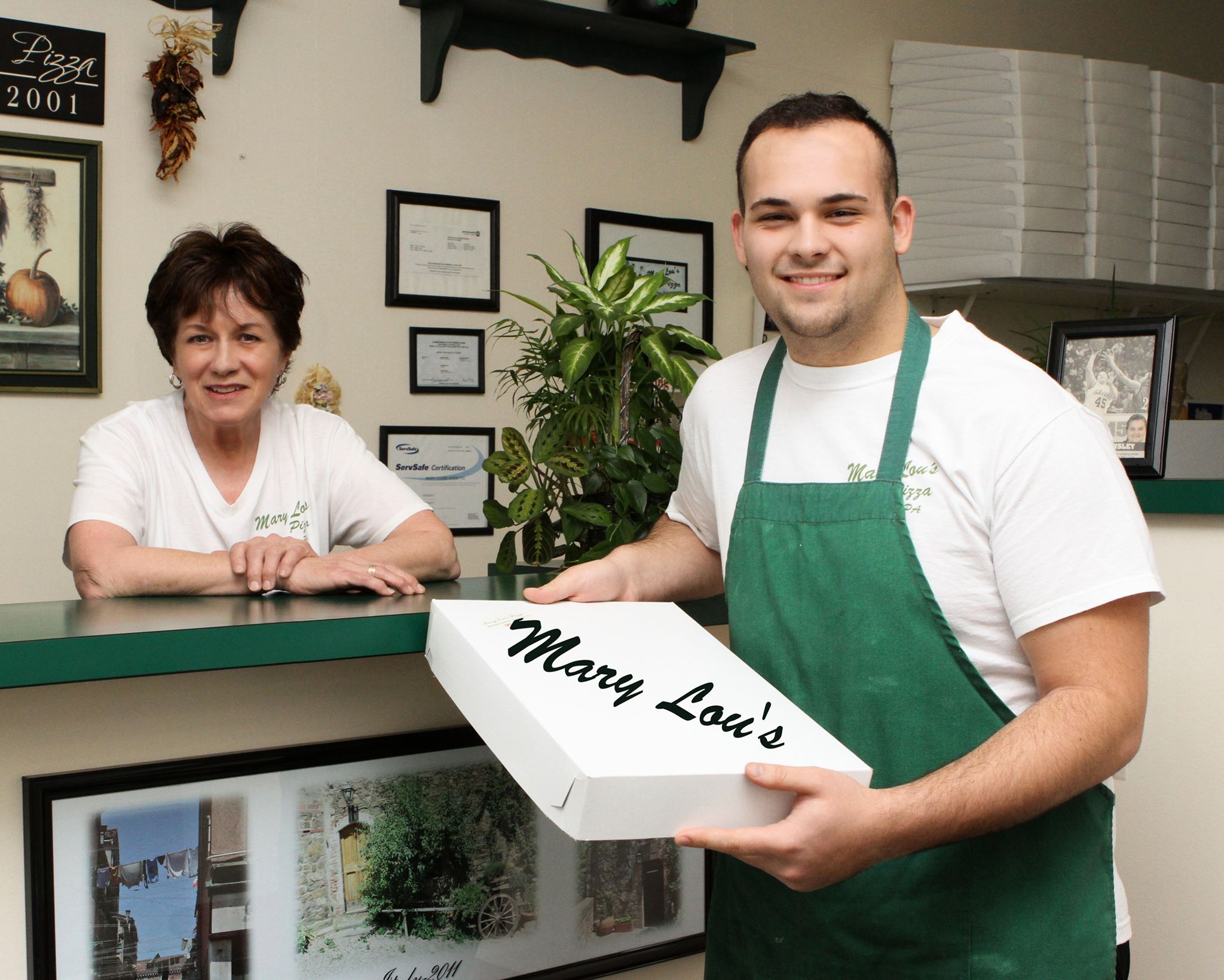 The LCVB broke the county down into 13 regions and is asking locals to pick their favorite pizzerias to be featured on the pizza trail map. Regions include Old Forge and Taylor, South Scranton and Minooka, The Hill Section and Downtown Scranton, West Scranton and Tripp Park, the Valley View Region, the Green Ridge Section of Scranton, North Scranton, Pinebrook and The Plot, the Carbondale Region, the Mid Valley Region, the Abingtons, Dunmore, and the North Pocono Region and Moosic.

Through mid-August, the Visitors Bureau website and Facebook page invite pizza fans to cast votes every Monday, Wednesday and Friday for pizza joints in a designated region. They’re asked to pick their top four favorite restaurants, and the winners will be placed on the Lackawanna County Pizza Trail Map.

“We wanted to help out the 160-plus pizza shops … during the pandemic, but also afterwards use it to market outside of Lackawanna County,” said Curt Camoni of the LCVB in an interview with local TV station WNEP. “It’ll be a great new attraction for us.”

Related: Old Forge-Style Pizza Is a “Cut” Above

The contest is all in good fun. Old Forge in particular is known as a city where pizzeria owners support—and frequently dine at—each other’s restaurants. “We’re a very close-knit town, so we’re not into competition,” Amanda Krappa of Arcaro & Genell told WNEP. “We’re like family. We always have each other’s backs.”

Known for its rectangular trays of pizza by the “cut,” the town of Old Forge touts itself as the “Pizza Capital of the World.” In an April 2019 article for PMQ, Jim Mirabelli, founder of NEPAPizzaReview.com, offered a description of the Old Forge style of pizza. “The crust is not all that different from a Sicilian pie except that it tends to be a bit more dense and sometimes spongy,” according to Mirabelli. “The sauces are usually pretty hearty, flavorful and generally made with onions. But the top-secret cheese blends are what make these trays truly unique.”

Those blends may include cheddar, American, brick, cooper, mozzarella and others, Mirabelli said.