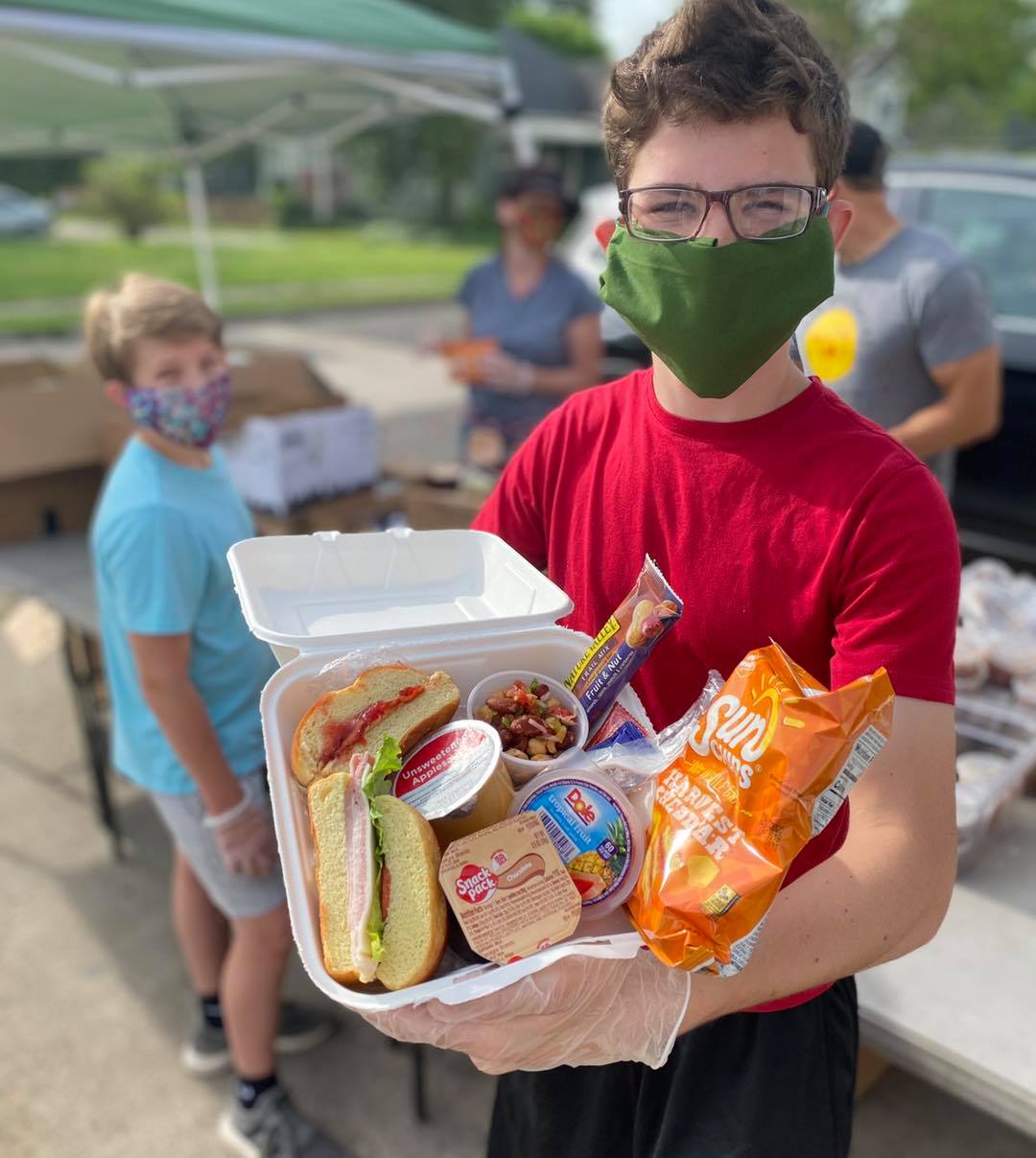 Even as the pandemic continues to kill jobs and wreak havoc on the national economy, no one will go hungry in the Athens, Ohio area if John Gutekanst, owner of Avalanche Pizza, can help it.

Since March, Avalanche has provided thousands of free meals—including so-called “mega-lunches”—to people in need through local food pantries, community centers and libraries in Athens and surrounding communities. The pizzeria has also given away hundreds of fresh-baked loaves of bread and even highly active sourdough starters, called Dolomite Dew, for Athenians who want to get into breadmaking on their own.

Avalanche started out giving away free lunches—including sandwiches and chips—for school kids at The Plains Library and Chauncey Library in mid-March. Later that same month, the pizzeria started offering between 100 and 150 free lunch deals (plus free comic books for kids) every few days at the Nelsonville Food Cupboard in Nelsonville, Ohio. Working with community donors and partners, Avalanche continued to expand its offerings, bringing hundreds of free meals to places like the Kilvert Community Center, the Feed My Sheep Food Bank and the Athens County School District Food Pantry. 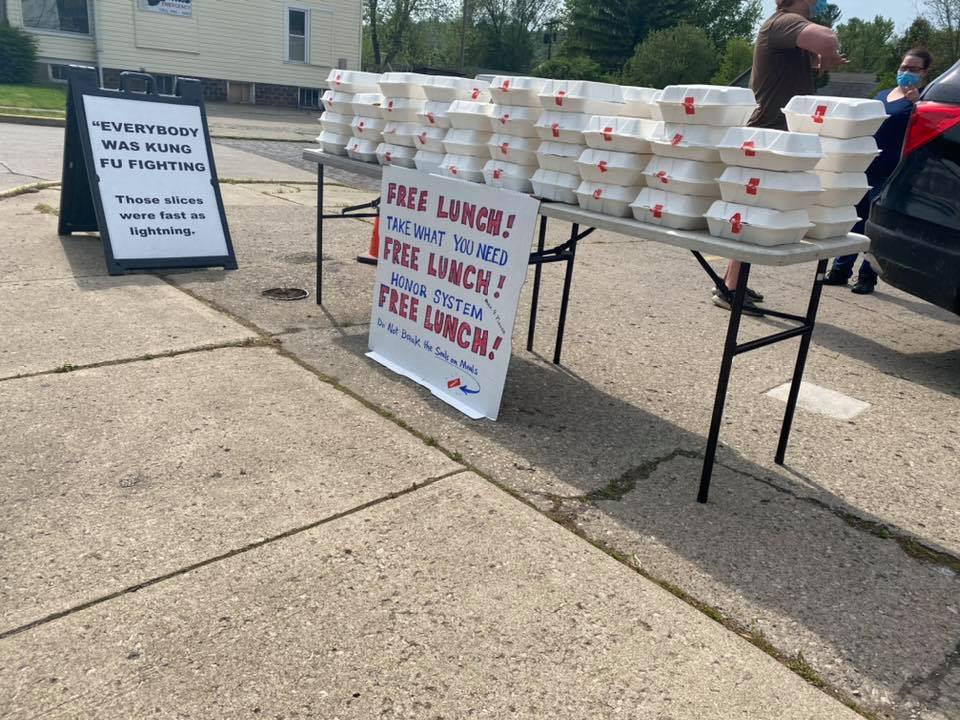 Before long, Gutekanst’s team was even handing out trays of free food in their parking lot on the honor system for anyone dealing with food insecurity. Described as “mega lunches” and “giant meal packs,” they included deli sandwiches, fruit cocktail cups, cheese bread, bean salad, granola bars, chips and cookies. Anyone was invited to drive up and grab a tray, with a limit of four per car.

Avalanche has been promoting the food giveaways heavily on Facebook in posts that have sometimes garnered hundreds of shares.