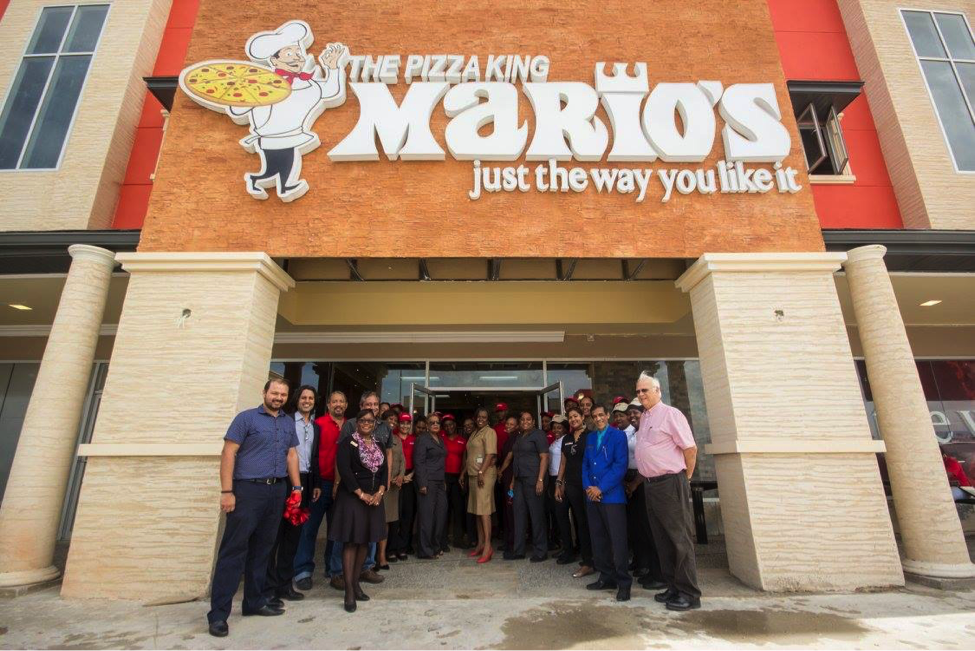 Spicy doubles and Bake n Shark are some of Trinidad and Tobago’s (TT) most popular street foods. When it comes to pizza, however, the cheddar and pineapple pie from Mario’s comes in first as a signature national taste. The cheddar is imported from New Zealand, as it has been since Mario’s opened 46 years ago. And pineapple, according to Mario’s CEO Roger Harford, accounts for 75% of topping combinations. Pizza at Mario’s, and elsewhere on the islands, is served with ketchup, mustard and hot pepper sauce, a consequence of introducing pizza alongside hamburgers. 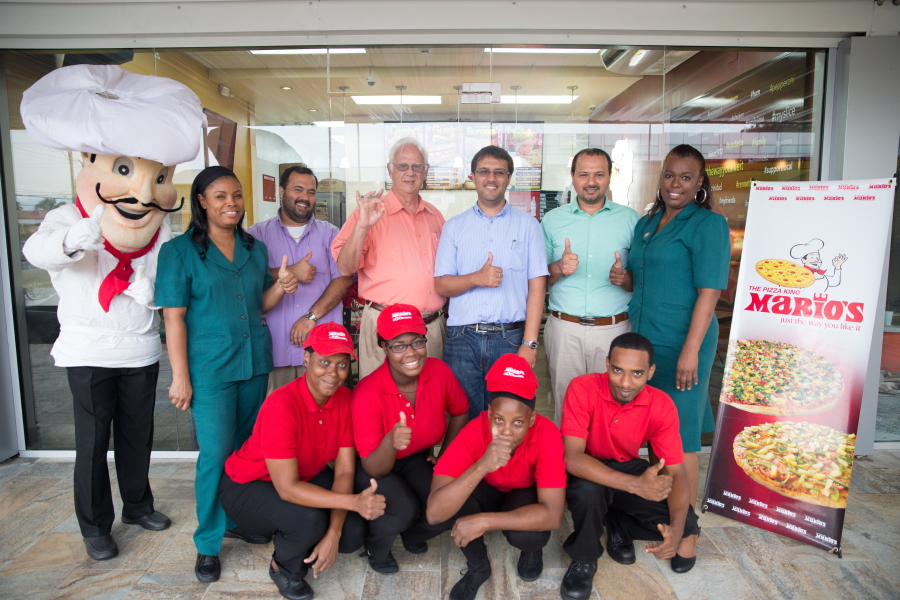 Since PMQ first traveled to Mario’s in 1999, the number of Mario’s Pizza locations has doubled. Majority owner and co-founder of the chain, Richard Harford, has passed down some ownership to his three sons, and the title of CEO to son Roger Harford. The business model has remained the same, but over time, Mario's has expanded its menu to sandwiches, burgers, salads, and dessert items. Most impressively, the regional chain has continued to beat out chains from abroad with its spicy local flavors, strong marketing and connection to the community.

Mario’s is constantly spreading goodwill to the community through charity events and environmentally sustainable business practices. This year, the company announced that it has recycled over 33,000 gallons of frying oil to be used for alternative fuel. Community events have donated portions of sales to foster homes and literacy campaigns. And, the fundraiser program allows anyone to raise funds through selling pizza coupons. Initiatives like these touch customers’ hearts. But, when it comes to staying in customers’ minds, Mario’s uses radio, in-store marketing and social media contests. 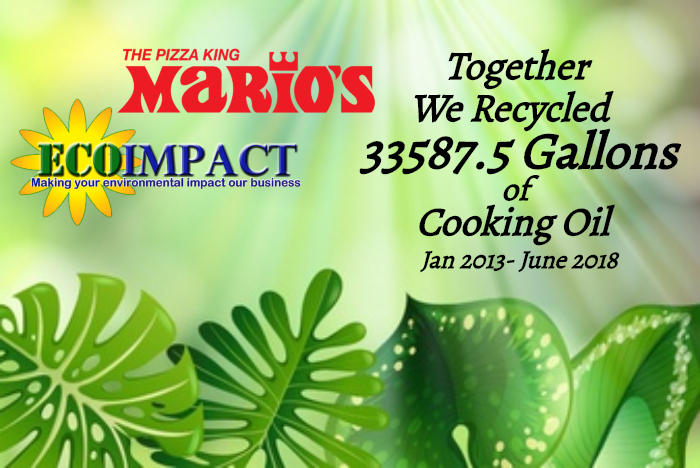 The company's high visibility has helped it tremendously to stay competitive. Even with great interest in American culture and tastes, Mario’s has stayed the leader. Today Mario’s holds 56% of the market with 21 stores in TT. That’s compared to Pizza Hut's six stores, Papa John’s seven stores, Little Caesar’s five stores and Domino’s three stores. New CEO Roger Harford says that he, along with his two brothers, plan to continue growth. The goal is to open one new store and retrofit one or two existing stores every year. In the push to stay ahead of the chains, they are also working on an online ordering system, an absolute must in the modern pizza world. A shift toward digital and social marketing is another way they plan to stay competitive.

Mario’s has stood the test of time, and it did not come without hard work and strategy. As the big chains continue to double down on expansion, Mario’s is prepared to match the challenge. 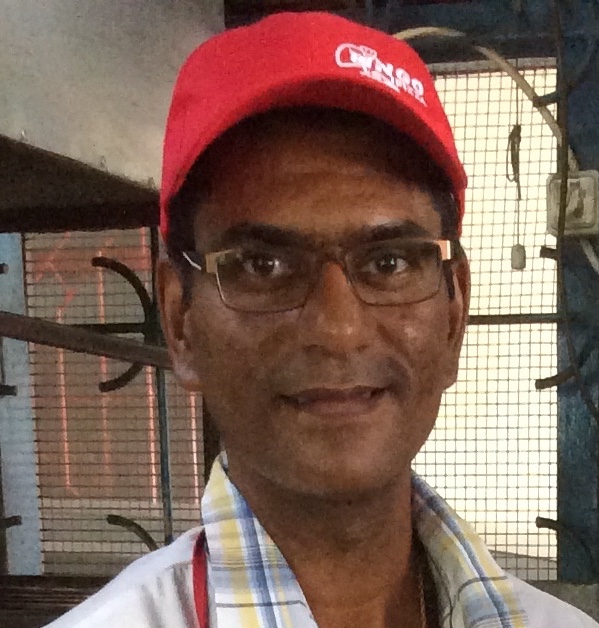 Navin Ganga is senior manager at Bingo Pizza in Suriname.