This City Is the No. 1 Town for Pizza Lovers—and It’s Not New York (Or Chicago) - PMQ Pizza Magazine 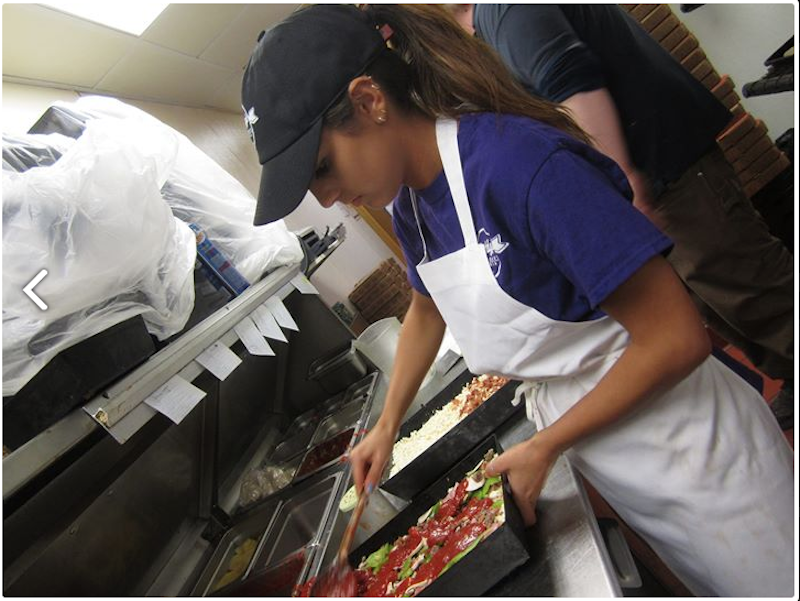 And the No. 1 city for American pizza fans is … no, not New York. Nope, it’s not Chicago, either. Hey, don’t give us that dirty look—we just report the news here, folks.

According to SmartAsset, which crunched data on pizza-related metrics from 150 of the country’s largest cities, Detroit is the best city in the U.S. for pizza lovers, with Chicago barely even cracking the top 50. Yes, you read that right—Chicago came in at No. 43, while New York finished in third place, behind Buffalo. 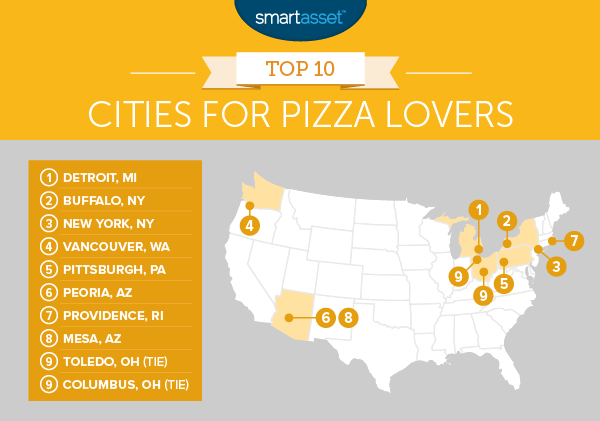 The study pinpointed Detroit—known for its square, deep-dish, crispy-crust style of pizza—as the “pizza capital of the U.S.” The city, home to the legendary Buddy's Rendezvous, where Detroit-style pizza originated, boasts around 1,050 pizza shops and 15.5 places for every 10,000 residents. “In terms of quality, Detroit also scores well,” the SmartAsset report states. “The average pizza place in Detroit has a Yelp rating of 3.42. However, if you are a true pizza connoisseur and you’re only visiting Detroit for a brief time, you may want to do some research ahead of time. Only 11% of pizza places here have an average rating above 4.4, meaning popping into just any place may leave you disappointed.”

The Square Beyond Compare: 8 Facts You MUST Know About Detroit-Style Pizza

All told, in fact, Arizona had six cities in the Top 25, the most of any state in the survey. 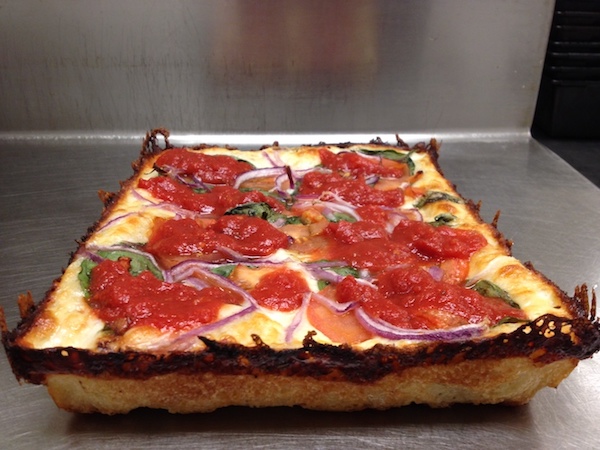 Chicago, meanwhile, trailed behind less famous pizza destinations at only No. 43. “You may be wondering why this is so,” the report states. “Well, according to our data, Yelpers are harsh critics when it comes to Chicago deep-dish. The Windy City scored poorly in both of our quality-of-pizza metrics. One could argue that Chicago residents simply have higher standards for pizza, which is reflected in their harsher Yelp reviews. That’s certainly a possibility.”

Other conclusions were less surprising. Midwestern cities scored particularly well in the study, while the South is the worst region for pizza. “In general, southern cities don’t have that many pizza spots and the ones they do have aren’t that highly rated,” the study concludes. 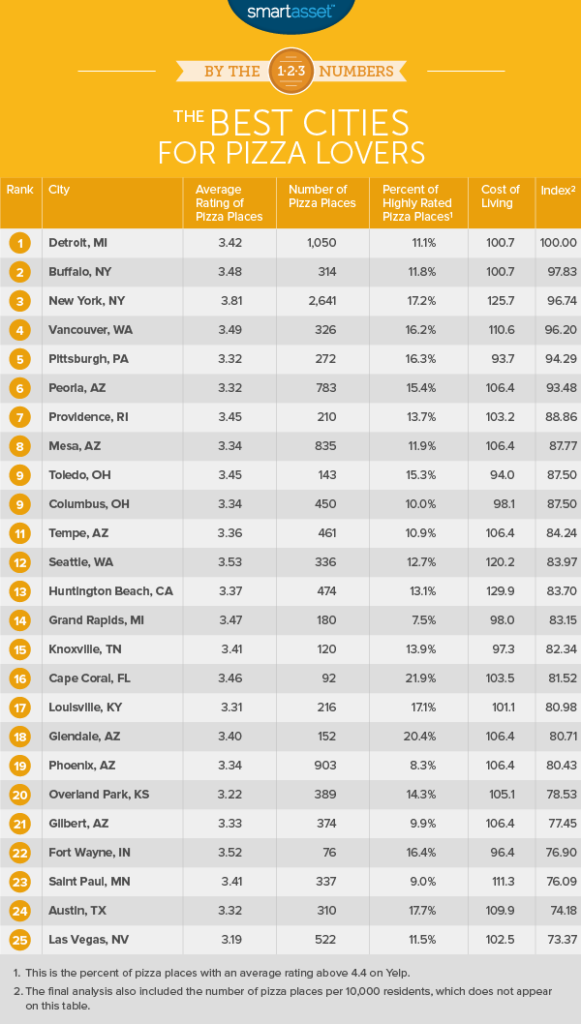