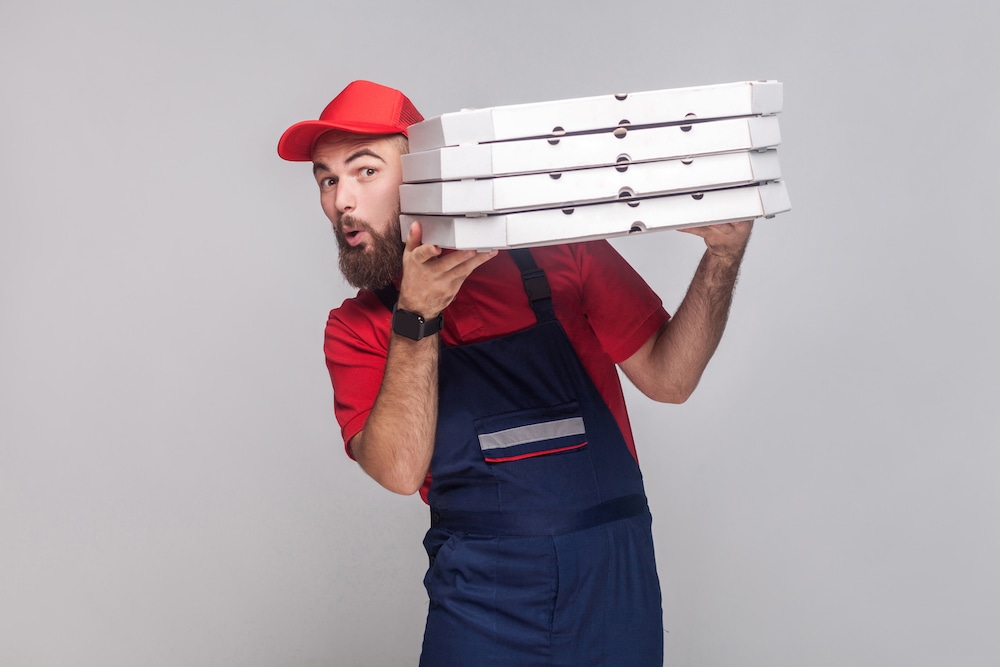 Related: How to make third-party food delivery work for your pizzeria

Third-party food delivery companies are facing increased pressure on both U.S. coasts to stop listing restaurants on their apps without permission, thanks to a new law in California and a bill before the New York State Assembly.

Under the California law that went into effect on January 1, third-party apps like Grubhub and Uber Eats will only be allowed to offer delivery from restaurants they’re partnered with and cannot list any restaurant on their apps without permission.

According to San Francisco Eater, the California law emerged after a Michelin-starred Thai restaurant, Kin Khao, discovered in January 2020 that its food was being offered for delivery by companies like Grubhub, Seamless and Postmates without owner Pim Techamuanvivit’s knowledge or consent.

In February 2020, California State Assemblywoman Lorena Gonzalez proposed a bill to block non-consensual restaurant listings on third-party apps. The bill was signed into law by Governor Gavin Newsom in September. It states that the third-party company must have a contract with the restaurant “expressly authorizing the food delivery platform to take orders and deliver meals prepared by the food facility.”

When the California bill became law, Postmates said it would have to convert 40,000 of the restaurants listed on its app into partners or remove them, San Francisco Eater notes.

Similarly, the New York State Assembly is considering a bill that would prohibit third-party delivery services from the “deceptive practice” of listing restaurants on their apps without consent.

Under the bill, third-party companies would only be able to list restaurants on their apps with a written agreement and contract. If a third-party platform fails to remove a restaurant from its app within five days after being requested to do so, a fine of $500 per day would be imposed for every day the restaurant remains listed on the site.

The New York bill is sponsored by Assemblyman John McDonald III, a Democrat.

Grubhub, New York’s largest delivery provider, has come out in support of the bill, Restaurant Business reports. “We believe partnering with restaurants is the only way to drive long-term value in this business and support banning this practice for all companies,” a spokesman said.

The New York City Hospitality Alliance also favors the bill. “We need our government leaders to immediately pass this legislation and other policies to rein in the egregious business practices of certain third-party delivery companies,” Andrew Rigie, president of the alliance, said in a statement quoted in Restaurant Business.