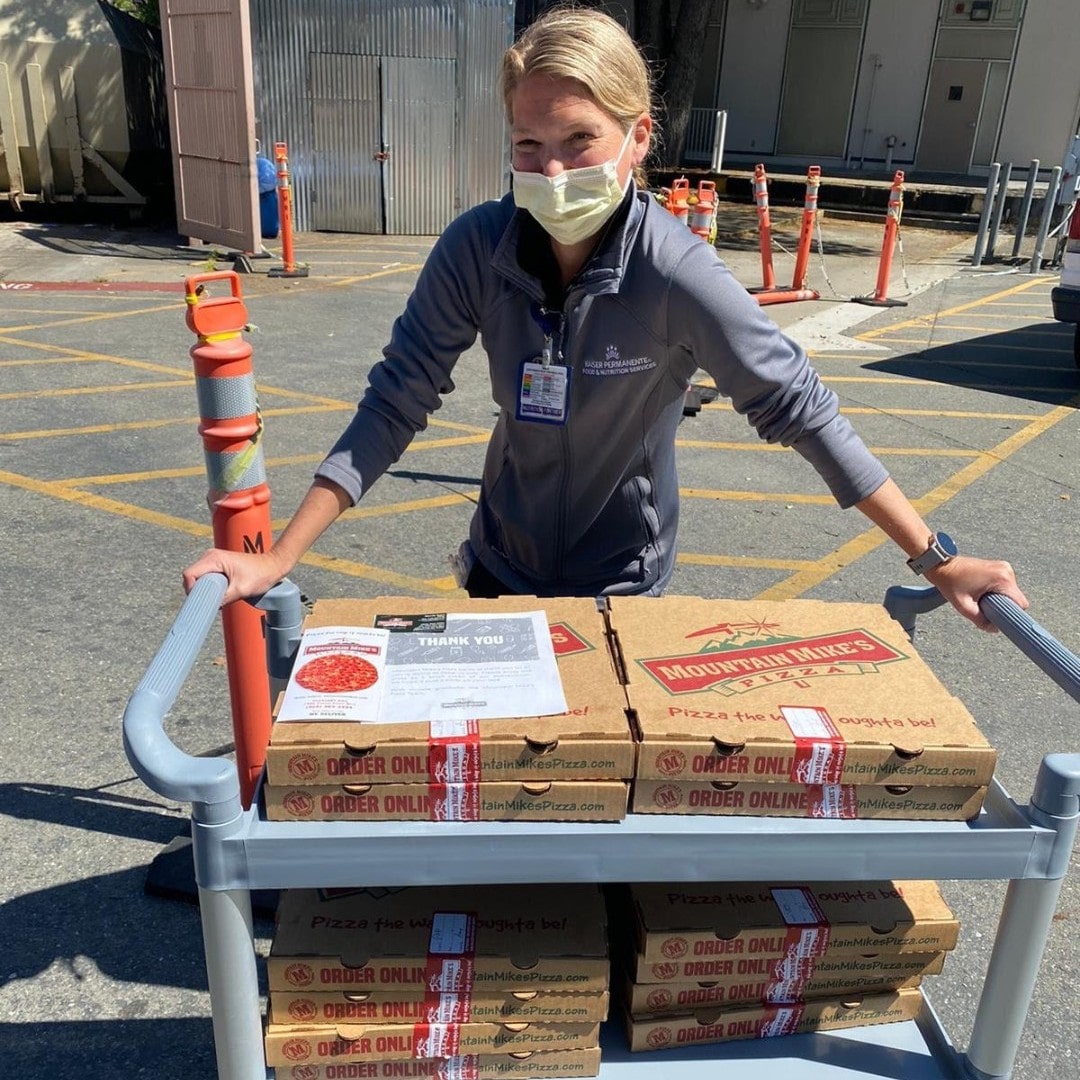 Mountain Mike's is one of two pizza chains ranked among the best restaurant franchise deals of 2020.

Two pizza concepts on opposite sides of the country made the list of QSR Magazine’s 10 Best Franchise Deals for 2020. They were California-based Mountain Mike’s Pizza and Your Pie, the fast-casual pioneer headquartered in Athens, Georgia.

For the last decade, QSR has featured a list of worthy franchised brands in its annual Best Franchise Deals report. A council of franchise experts chose the best restaurant franchise deals in the quick-service and fast-casual sectors, based on criteria that include return on investment, franchise incentives and unique brand attributes. They also prioritized concepts that had reputations for strong franchisor support, not to mention a unique selling point for the post-pandemic foodservice landscape.

Related: The risks and rewards of franchising a pizza restaurant concept

About Mountain Mike’s, QSR stated, “While it’s not fast-casual pizza in the strictest definition of the term, Mountain Mike’s still occupies a level above the major pizza chains. It has new energy behind it with its co-leaders of Chris Britt and Ed St. Geme, who acquired the brand in 2017 and set about reinvigorating the legacy chain. That includes a national franchise support center as well as a brand-new store prototype that doubles down on a family-friendly atmosphere—something that will surely be in high demand once social distancing measures ease.”

Mountain Mike’s had a banner year in 2019, ending with total system sales at $181.9 million, up nearly 12 percent over the previous year. Same store sales were up close to five percent, and its number of million-dollar locations has doubled over the past three years. With 215 units currently open and more than 25 new ones projected to open this year in California and other states, Mountain Mike’s is primed to continue expansion throughout the western U.S.

“We recognize that the franchisee-franchisor relationship is more important than ever as our franchise partners depend on us to propel them through uncharted waters,” Britt said in a press statement. “But, honestly, Mountain Mike’s has been steadfast about supporting franchisees through thick and thin even before Ed and I acquired the brand. Today Mountain Mike’s franchisee confidence is at an all-time high, and we attribute that to our talented and diverse corporate leadership team who has never wavered in their commitment to the brand and our franchisees…especially when times get tough,” they added.

Founded by Drew French, Your Pie, which boasts 77 units and system-wide sales of $35,219,445, is often credited as the first fast-casual pizza concept. “Blaze Pizza and MOD Pizza may dominate the fast-casual pizza category, but Your Pie was the first such brand when it opened in 2008,” QSR said in the article. “Startup costs are comparably low, making Your Pie an attractive proposition, especially for more local, independent operators. The brand has also found success in more tertiary markets than some of its competitors, proving there is enormous growth potential across the U.S.”

The QSR article said pizza has “proved to be bulletproof during the spread of COVID-19 and is poised for strong growth even if economic troubles persist for years. Your Pie’s support center provides a high level of support at every step of the development process, including site selection, training, marketing, technology and ongoing operations.”

The upshot: Your Pie’s “brand name is strong,” QSR said, “and they have a loyal customer base. The product is high-quality. Financials, fees and incentives are all healthy and appealing.”